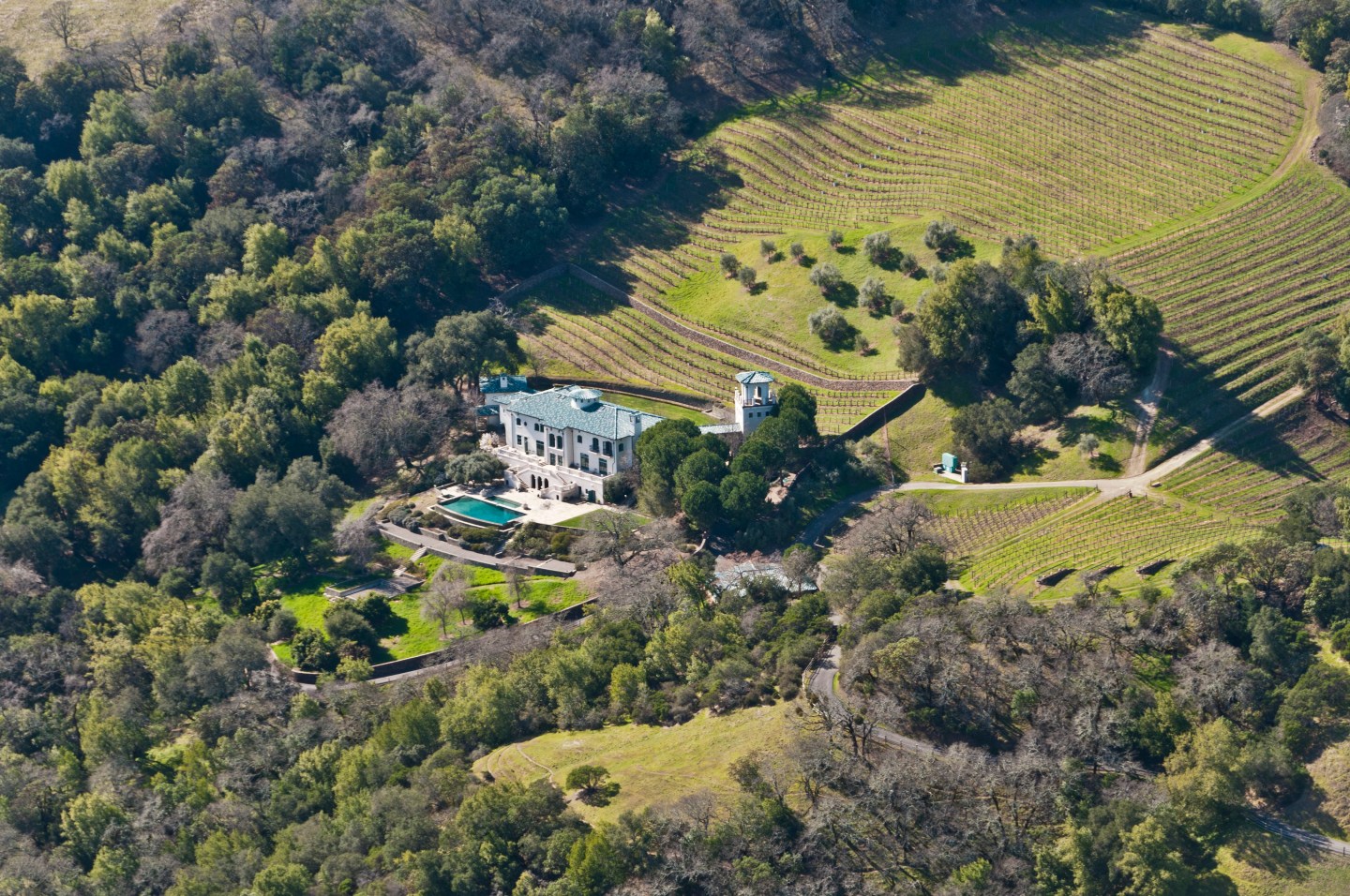 The house, which was built by the late comedian in the early 2000s, sits on nearly 650 acres and boasts about 20,000 square feet, spread out between five bedrooms and six bathrooms. Outdoors is just as impressive, as it includes a tennis court, horse barn along with riding trails, and a guesthouse.

Williams’ estate, located in the Mayacamas Mountains, first hit the market in 2012 — two years before the actor’s death — and was listed for $35 million, before having its price cut several times before it sold.

French winemakers Alfred and Melanie Tesseron are the new owners of the Mediterranean-style home. The couple are said to be intending to make wine using the 18.4 acres of vineyards included on the property.