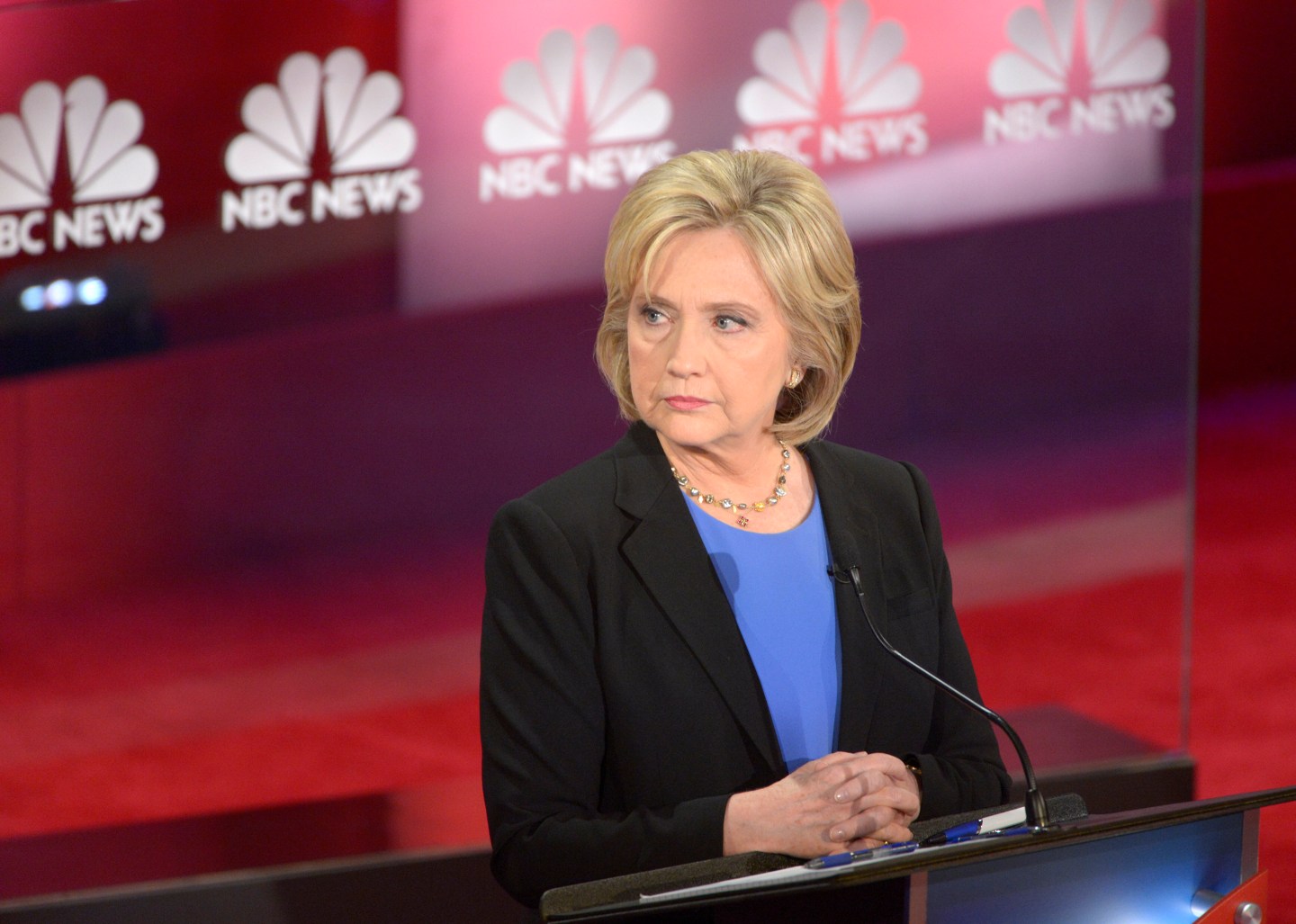 Hillary Clinton is going to have to answer questions about her tax plan in the coming day, as a new analysis claims Clinton’s plan will involves hundreds of billions of taxes and end up hammering economic output and costing jobs.

The analysis comes from the Tax Foundation, a non-partisan but conservative-leaning think tank:

The Tax Foundation also says the reduction in the GDP would translate into .8% lower wages and “311,000 fewer full-time equivalent jobs.”

This likely won’t sit well with conservatives and many middle class voters. If Clinton wins the Democratic primary, expect her Republican opponent to talk about this study constantly — and for Clinton to offer rebuttals.