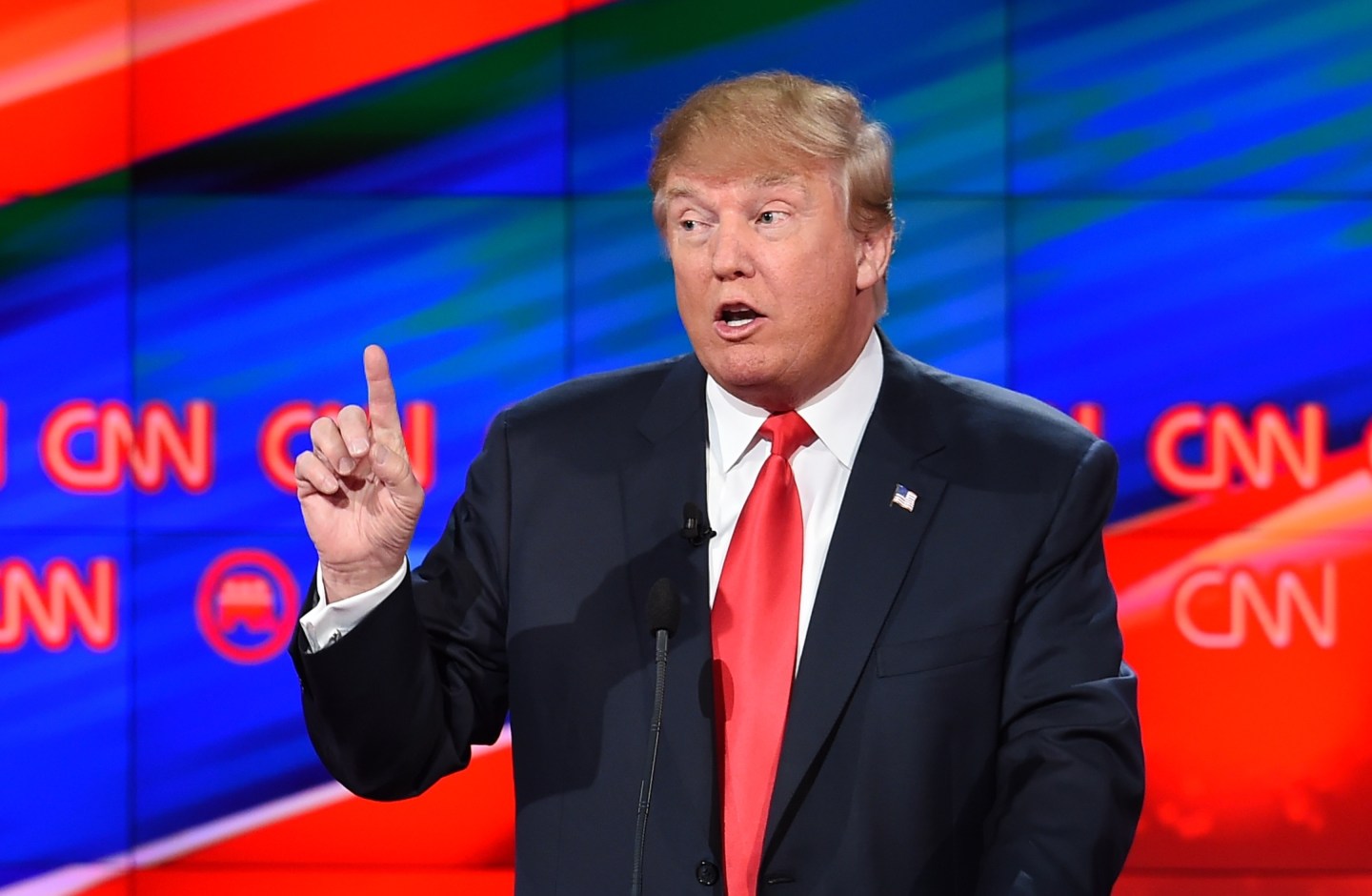 Donald Trump has solidified his national lead over his Republican opponents, according to a new poll.

The Washington Post-ABC News poll, released on Tuesday, found that Trump has the support of 37% of registered Republicans and Republican-leading independents, keeping a consistent lead. Trailing him, Texas Sen. Ted Cruz rose to 21%. In third place, Florida Sen. Marco Rubio has 11%.

Trump’s supporters are more certain about their vote than other candidates’ supporters are, with a majority saying they will definitely for Trump. Republicans also think Trump is better than his rivals on issues, including the economy, immigration and terrorism threats, according to the poll.

Meanwhile, a new Iowa poll released on Tuesday showed Trump and Cruzneck-and-neck in the Hawkeye State, less than a week away from the caucuses. The Quinnipiac University poll found Trump at 31% and Cruz at 29% among likely Republican caucus-goers. Rubio came in third with 13%.

The Quinnipiac poll, which surveyed 651 likely Republican Iowa caucus-goers, was conducted from Jan. 18 to Jan. 24 and has a margin of error of +/- 3.8 percentage points.