Donald Trump Scores Another Big Endorsement From a Controversial Figure 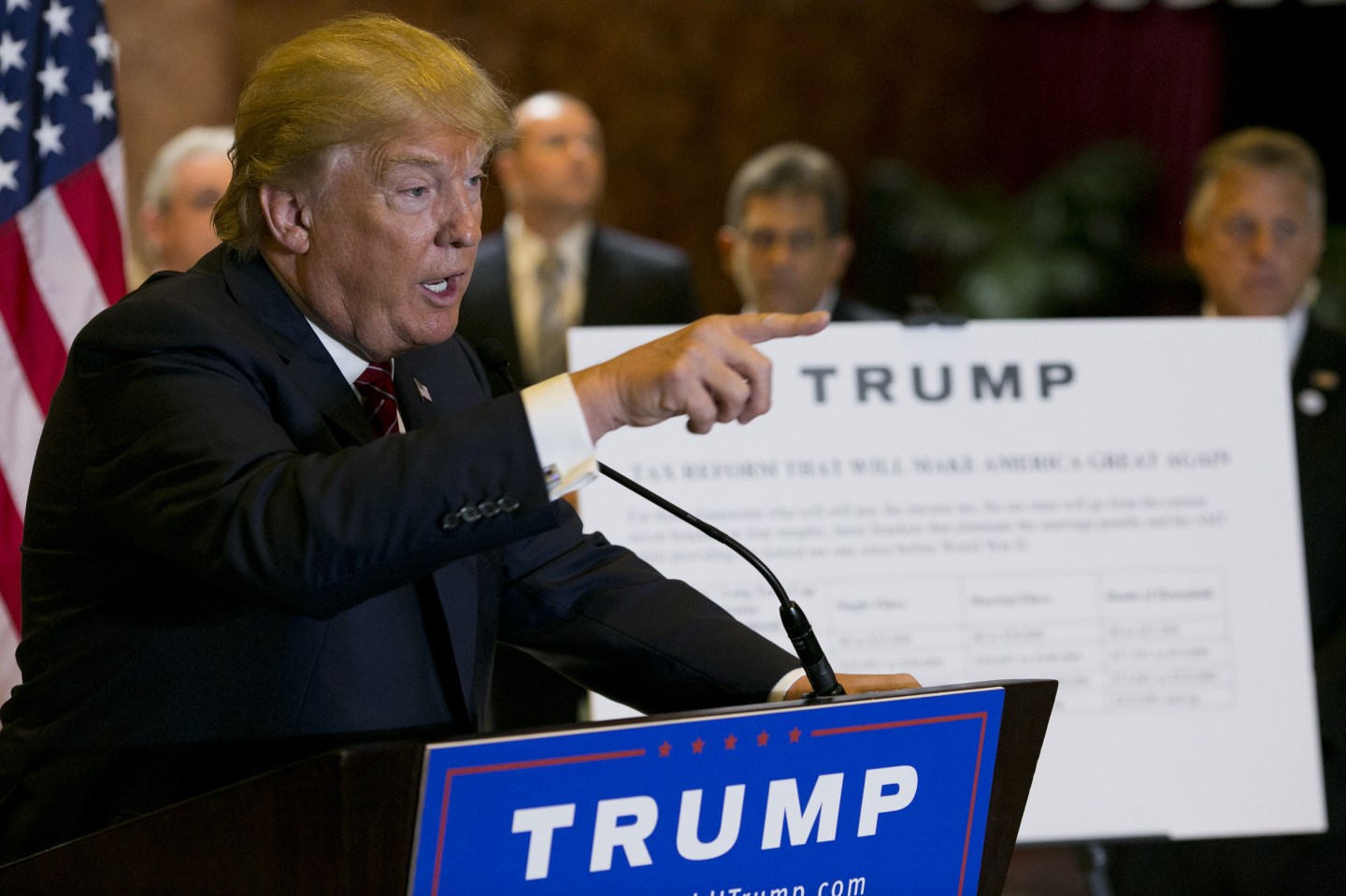 Earlier Tuesday, Donald Trump was endorsed by evangelical leader Jerry Falwell Jr., possibly helping to shore up his support among evangelicals. Now he has yet another conservative celebrity on his side, as Sheriff Joe Arpaio of Maricopa County, Ariz. announced his support for the New York businessman.

Arpaio is expected to join Trump for a rally on Tuesday, reports Bloomberg.

The New York Times reports Arpaio said the following in a statement released by the campaign:

Donald Trump is a leader. He produces results and is ready to get tough in order to protect American jobs and families. I have fought on the front lines to prevent illegal immigration and I know Donald Trump will stand with me, and countless Americans to secure our border. I am proud to support him as the best candidate for President of the United States of America.

Along with Arpaio and Falwell, Trump was endorsed last week by Sarah Palin, giving him the trifecta of right-wing favorites.