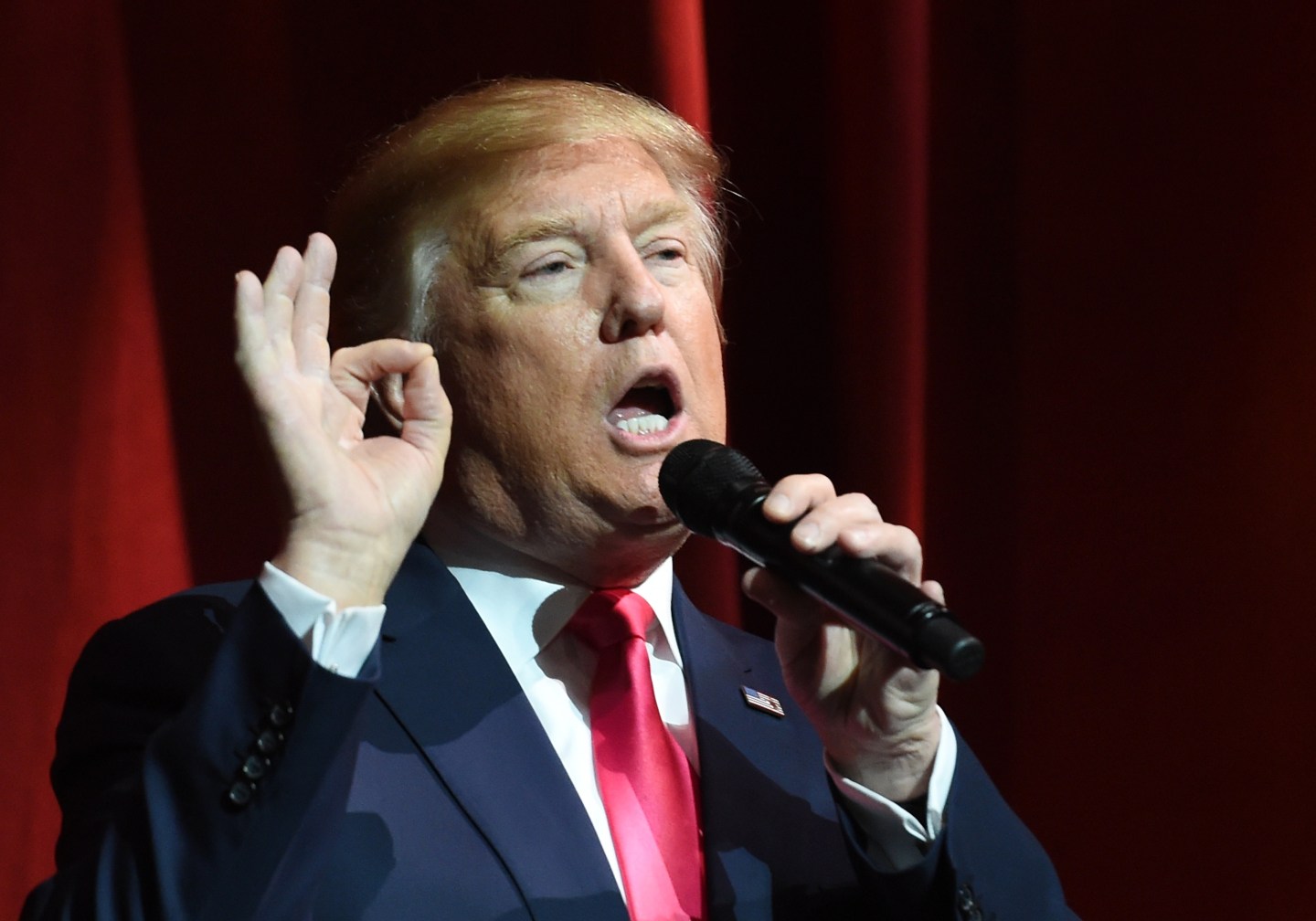 In the Iowa Republican caucuses taking place on Feb. 1, evangelical voters will be key, and Donald Trump just got an endorsement that could help him with that very voting block: Jerry Falwell Jr.

Falwell is the president of Liberty University and the son of Jerry Falwell Sr., the co-founder of the Moral Majority and one of the early leaders in the U.S. evangelical movement. Falwell Sr. is credited with turning religious conservatives into a potent political force and was a key supporter of Ronald Reagan.

Now Trump has the support of his son, according to a statement released by the candidate’s campaign, in which Falwell Jr. says Trump is “a successful executive and entrepreneur, a wonderful father and a man who I believe can lead our country to greatness again.”

Despite all his success, Trump has had some trouble cracking the nut of the evangelical community. He’s been married three times and has in the past expressed support for abortion rights, though he now says he is against them. Though Falwell Jr. isn’t quite the star in the evangelical community that his father was, the nod is a big boost for Trump, who is currently in a dead heat at the top of polls with Ted Cruz.