What the Left Gets Wrong About Scandinavia 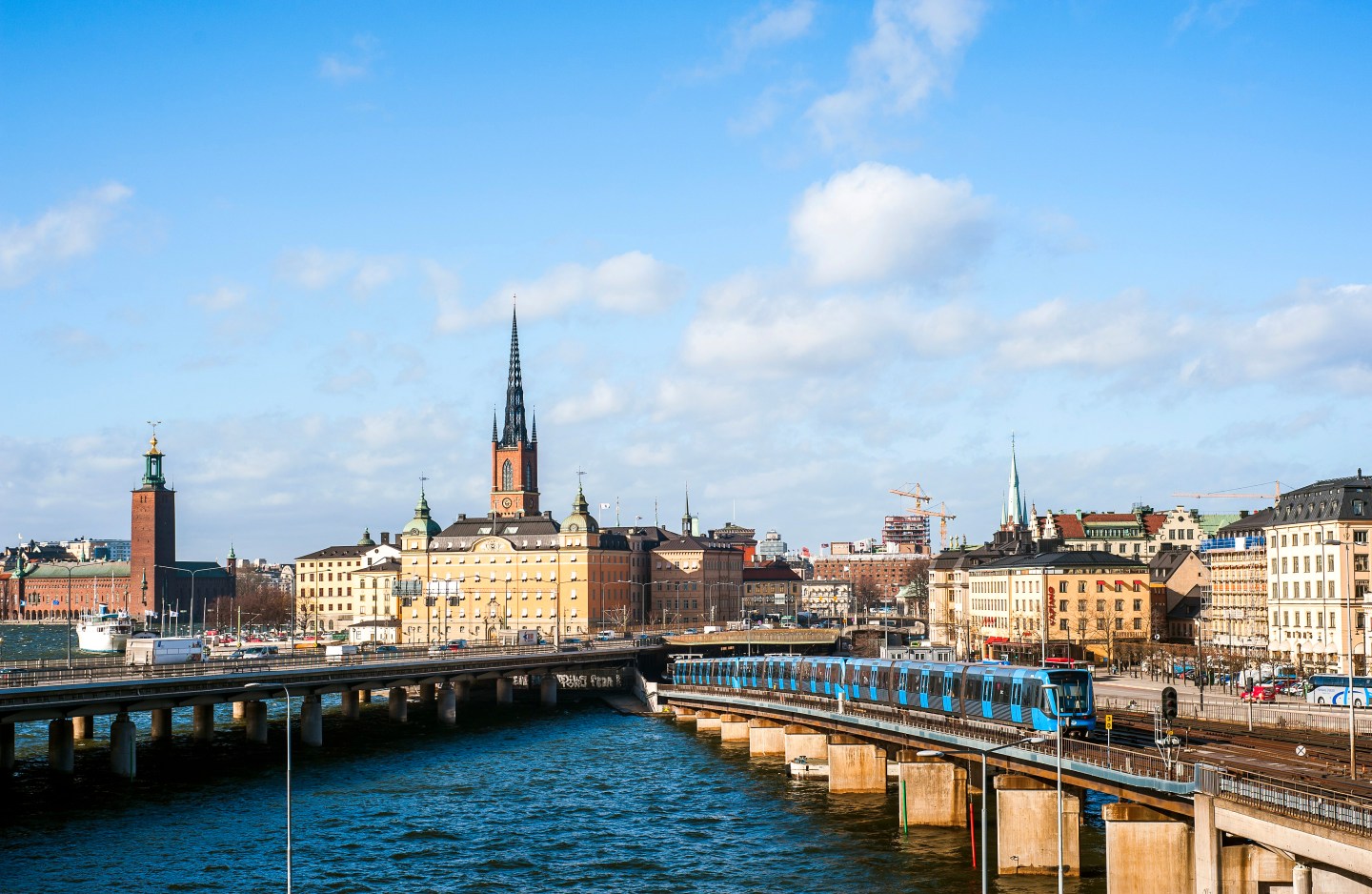 As the nation’s attention turns to the first caucuses and primaries in Iowa and New Hampshire, some Democrats will have Scandinavia on their minds.

The small nations of the Nordic region like Sweden, Denmark, and Iceland have much in common besides cold weather and long, summer nights. They are rich, technologically advanced, and all home to more than their fair share of Fortune Global 500 companies. But they also feature some of the most generous welfare states in the world and are more economically egalitarian than the rest of the wealthy world.

During a time of rising income inequality, the American left is increasingly invoking Scandinavian countries as models for how to maintain the economic growth that capitalist competition allows, while achieving more security and stability for the middle and lower classes.

Vermont Senator and Democratic presidential hopeful Bernie Sanders has been at the forefront of this new Nordophilia. He has repeatedly name checked countries like Denmark and Sweden in interviews and debates, arguing that we should copy policies like mandatory paid leave for new parents and free healthcare and college education to improve the economic lives of ordinary Americans. “In those countries, by and large, government works for ordinary people and the middle class, rather than, as is the case right now in our country, for the billionaire class,” he told This Week’s George Stephanopolous in May. Meanwhile economists like Nobelist Joseph Stiglitz have argued that American policy makers should use Scandinavia as a model for promoting more balanced growth.

Indeed, these folks argue that not only can we afford to copy the generous Scandinavian welfare state and more onerous labor regulations, such changes would improve the fundamentals of the economy by creating a more skilled workforce and the security would-be entrepreneurs need to be able to risk striking out to start their own businesses.

Nima Sanandaji, a research fellow at the Centre for Policy Studies, argues that this line of thinking is too convenient. If you want to measure he effects of high government spending and wealth redistribution, there are plenty of other examples to draw lessons from. “Why not bring up Italy or France?” Sanandaji asks, referring to two other large, but less robust, economies with large welfare states.

Sanandaji thinks that a much better explanation for the economic success of Scandinavia is culture. If you look at the years in which these countries built the wealth their citizens now enjoy, it was long before leftist ideas took hold. For instance, from 1870 through 1936, Sweden was the fastest growing economy in the world. But after 1975—when the Swedish state began to expand in earnest—Sweden’s economy noticeably slowed, falling from the 4th richest in the world to the 13th by the mid 1990s.

And Nordic voters are starting to take notice. Scandanavian governments have been paring down the size of their governments. Since the 1990s, the total taxation of the Swedish economy as a percentage of GDP has fallen more than 5%, while labor market reforms, such as Denmark’s cutting of unemployment benefits have helped Scandanavian economies rocket up measures of economic freedom. Don’t tell Bernie Sanders, but as Sanadaji puts it, Scandanavia is slowly “returning to its free market roots.”

A version of this article appears in the February 1, 2016 issue of Fortune with the headline “No More Nordic Miracle?”