Bill Gates Is Once Again the Richest Person in the World 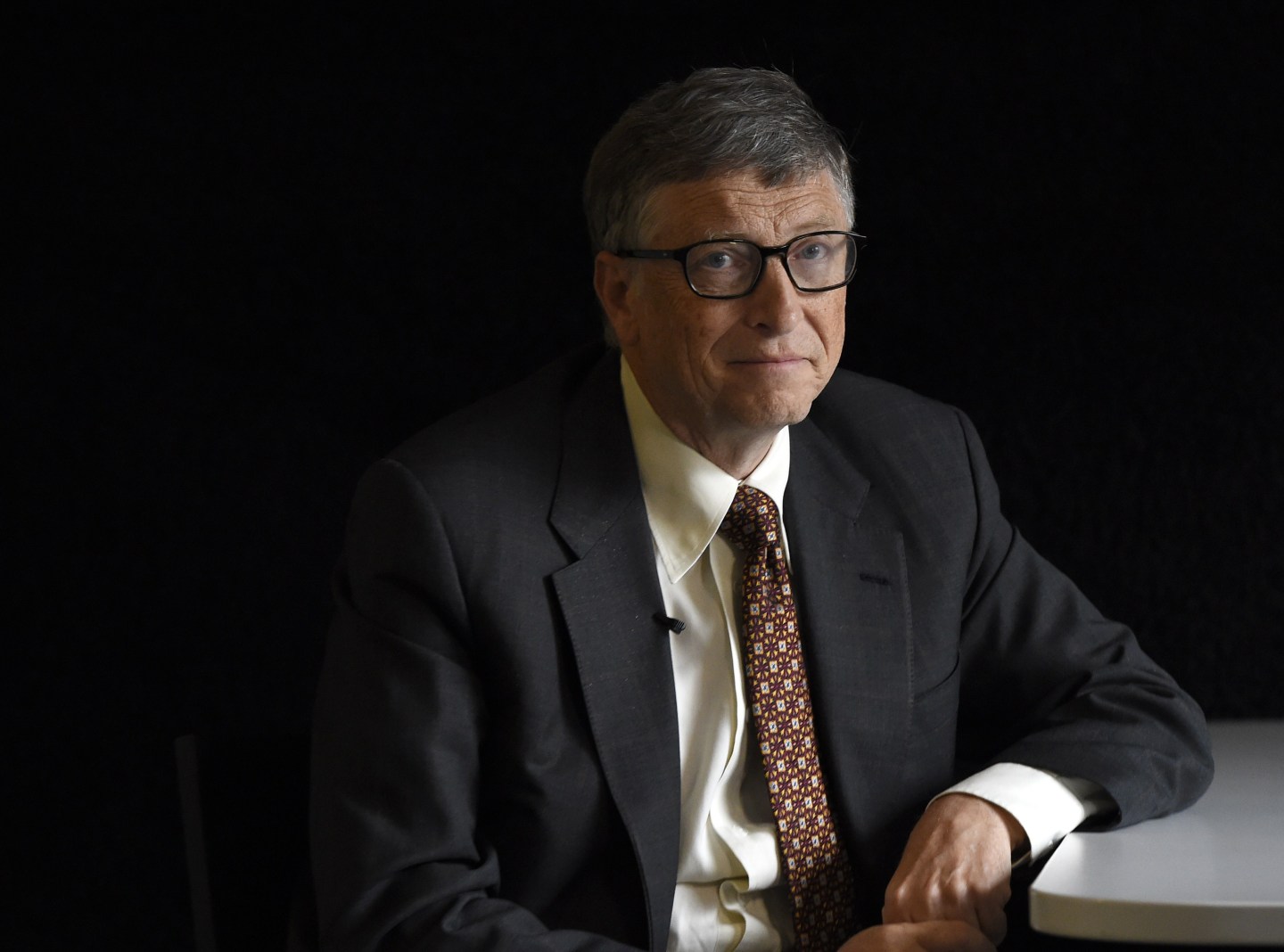 A fresh list of the wealthiest people in the world is out, and is it any surprise who claimed the number one spot? Bill Gates, Microsoft co-founder and one of the richest people in human history, once again comes out on top, with a net worth of $87.4 billion.

Gates crushes the second place finisher, Spain’s Amancio Ortega, by more than $20 billion. Ortega, founding chairman of clothing retailer Inditex, is pegged at a net worth of $66.8 billion (though forgive us for not feeling more sympathetic).

Other notable placements on the list? Potential presidential candidate Michael Bloomberg ranks as the ninth wealthiest person on earth, with a net worth north of $42 billion. Fellow political billionaire Donald Trump doesn’t make the list (sorry, Donald). Alice Walton, Walmart heiress, is the wealthiest woman, ranking #15 overall with a net worth of $33.2 billion.

L’Oreal heiress Liliane Bettencourt is the next woman on the list, sitting just below Walton at #17 with a net worth of $29 billion. The only other woman to crack the top 50 is Laurene Powell Jobs, widow of the late Steve Jobs, tied at 47th with $14.4 billion to her name.

The 10 Richest People in the World

To make the list, you’d have to have a net worth of at least $14.3 billion. Better luck next year. And don’t miss MONEY’s ranking of the richest people of all time (Gates barely makes the list).