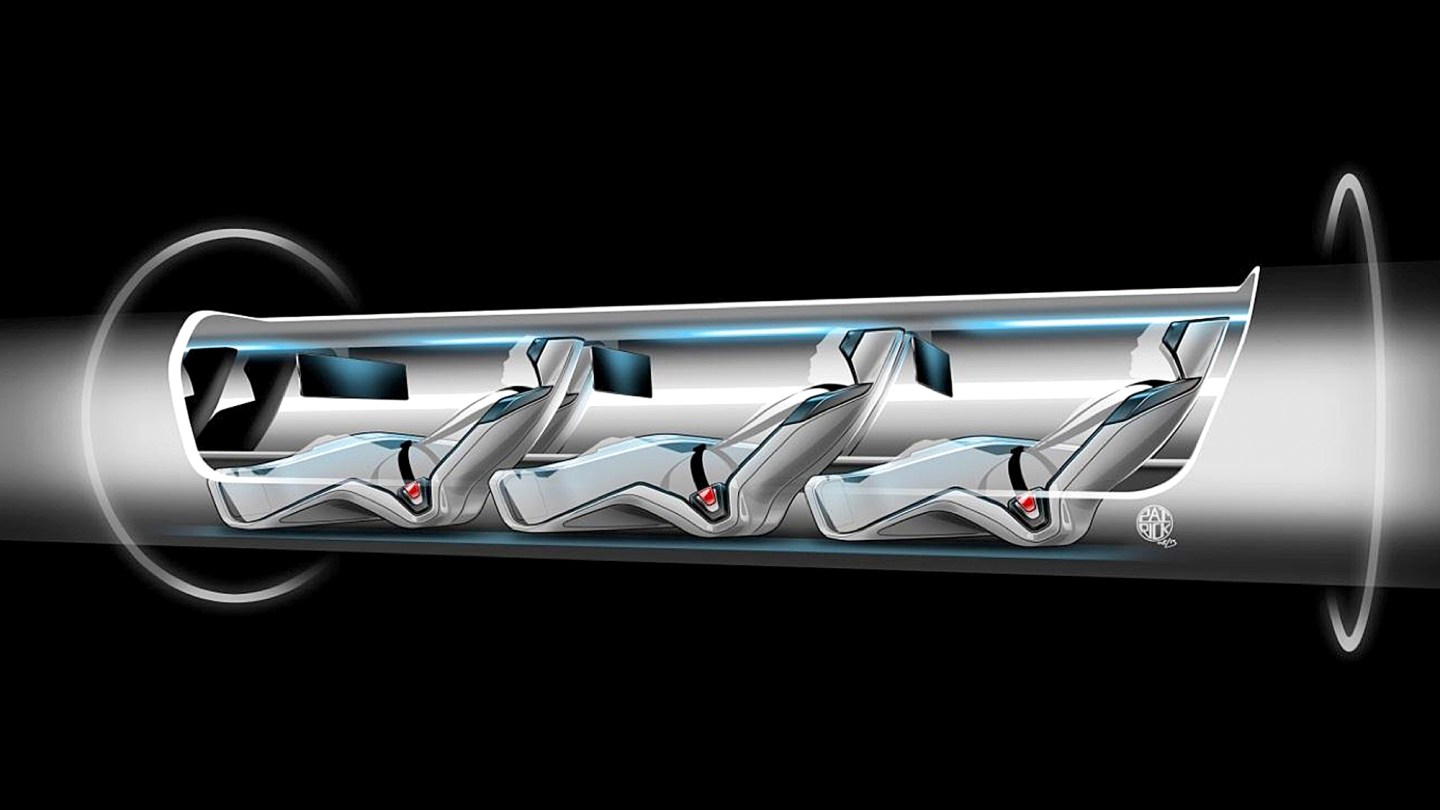 Infrastructure firm Aecom said it will partner with Elon Musk’s SpaceX to build a test track for the Hyperloop transportation system. First proposed by Musk in a white paper in 2013, the Hyperloop would put a levitating pod in a near-vacuum tube, allowing for people and cargo to be moved at speeds of more than 600 miles per hour.

The test track will be nearly one mile long, and located next to SpaceX’s Hawthorne, California headquarters. Construction on the track will begin by spring, and according to existing plans, the newly-built track will be the site of the second round of the SpaceX-run Hyperloop Pod Competition some time this summer. The first stage of the competition will be this weekend at Texas A & M University in College Station, where teams of college students will present proposed designs for Hyperloop pods.

Aecom’s participation adds yet another trusted name to a project that until very recently still had an air of the fanciful. Aecom’s (ACM) recent work includes large-scale infrastructure such as water processing plants, port terminals, bridges, and railways. The company ranked at the top of the Engineering News-Record’s list of Top 500 Design Firms in both 2014 and 2015.

Aecom’s work with water may be surprisingly relevant, because the Hyperloop track will be essentially a very long sealed pipe suspended above the ground. It will also need to be built to exacting standards-one of the biggest challenges to the Hyperloop concept cited by skeptics is maintaining a vacuum over miles of track. That will likely be particularly difficult in California, where seismic activity could shift the track’s alignment over time.

Though Aecom’s work on the test track could position the firm well for building a full-scale track down the road, SpaceX’s (SPACEX) involvement in the Hyperloop is for now limited to the competition. When he released the initial Hyperloop white paper, Musk stated that he didn’t have the time to build it through his existing companies, and described the project as “extremely speculative.”

For more on the Hyperloop watch our video.

Independent startups have risen to the challenge. Though Aecom’s announcement described its as “the world’s first hyperloop test track,” it was announced last week that Hyperloop Transportation Technologies, or HTT, was making progress on its own test track in California’s Quay Valley. HTT is one of two startups, neither directly associated with Musk, tackling the challenge of bringing the Hyperloop to life, alongside the similarly-named Hyperloop Tech. Though many of the fundamentals of the Hyperloop concept are still up in the air, Hyperloop Tech has attracted tens of millions of dollars in early investment.