Here’s What Happened When Zappos Tried To Abolish Bosses 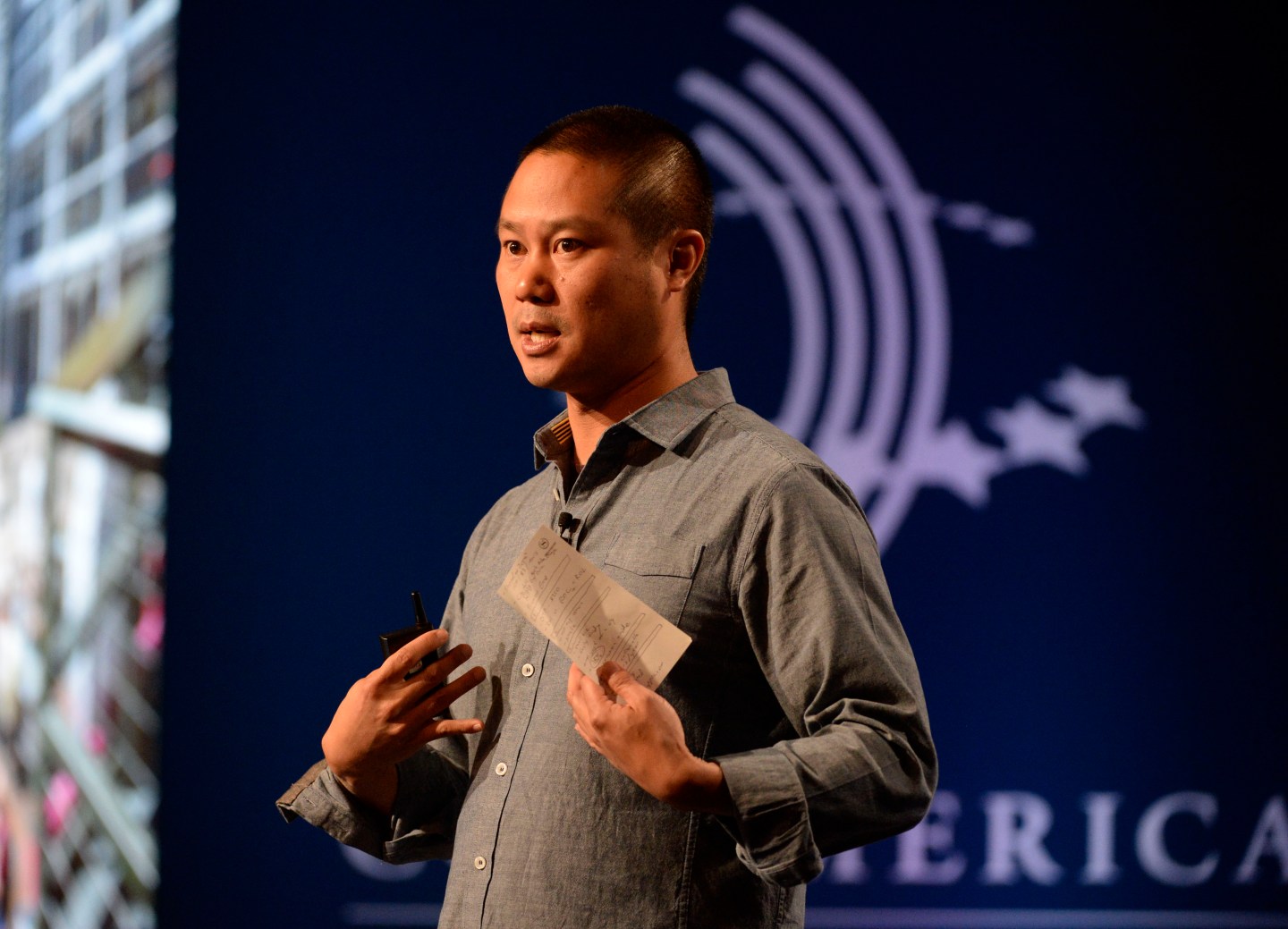 Who hasn’t dreamed about a job where you come in and do your work with nobody breathing down your neck or making demands? Sounds pretty much like the ideal gig—except that in practice, it’s not always so easy to sweep away the hierarchy that has defined work for, oh, centuries (give or take).

That’s what the folks at Zappos.com found out when they engaged in an ambitious experiment to yank down the corporate ladder at the Amazon-owned retail site. Dubbed “holacracy” and championed by CEO Tony Hsieh, the idea was that layers of management were stifling innovation. It’s pretty much the golden rule of online retailing, but applied in a workplace context: Get rid of the middlemen for better results.

“A lot of people in the organization, including myself, felt like there were more and more layers of bureaucracy,” Hsieh told the New York Times in an article about the experiment, which started in 2013 and was in full swing a couple of years later. (Even breaking the mold, it seems, takes time.)

As described in the article, the company was grappling with some thorny problems. For starters, without a hierarchy, how do you set pay? With no titles and no promotions, on what grounds can you ask for a raise? Without formal systems for recognition and rewards, some employees became reluctant to take on extra work.

And while you might think you’d be more productive if you didn’t have to answer emails and send constant updates to your boss about the status of projects, consider this: The idea behind holacracy isn’t so much that you’re not accountable to anybody—it’s that you’re accountable to everybody.

So that means meetings. Lots of meetings. The Times chronicled workdays filled with roundtable gatherings that were full of engaging communication but left some workers feeling overwhelmed and squeezed for time to get their actual jobs done.

Last week, in a follow-up to its initial article, the Times looked at Zappos again to see how it was working through the new manager-free paradigm. It’s becoming increasingly clear that holacracy isn’t for everyone. Over the course of roughly the past 10 months, nearly 20% of Zappos’ employees have left the company. In some work groups, such as one crucial team engaged on a big tech infrastructure migration, nearly 40% had quit.

That doesn’t mean that there aren’t other employees who think not having a supervisor in the traditional sense automatically makes their gig a dream job. But Zappos declined to address the issue with the Times in its follow-up article, which characterized the loss of talent as “another blow” to the radical idea of a boss-less workplace.