Proof That Age Doesn’t Matter When it Comes to Success 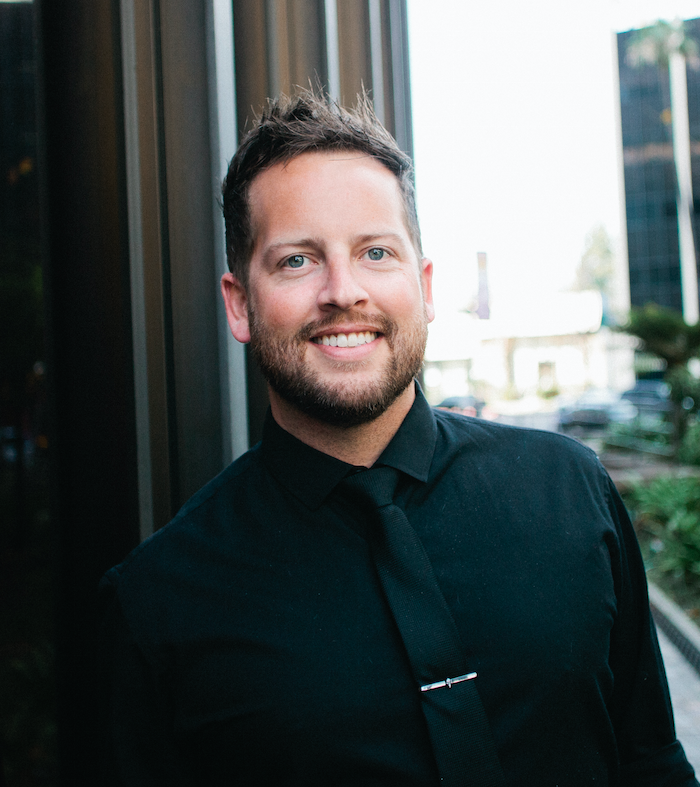 The Entrepreneur Insider network is an online community where the most thoughtful and influential people in America’s startup scene contribute answers to timely questions about entrepreneurship and careers. Today’s answer to the question “What’s something you wish you knew before starting your business?” is written by Tyler Barnett, president of Tyler Barnett PR.

I became the president of a PR agency at 21 years old, and I spent the majority of that first year of business trying to hide or make excuses for my age. It wasn’t cool to be a millennial in 2004.

My business began out of need. After working in the PR industry for only a few years, I realized there was a significant lack of social media, SEO, and general communicating in most traditional PR campaigns, so I created a boutique agency that would do just that. I started pitching high-profile plastic surgeons (Dr. 90210 was hot at the time) and was quickly surprised when those pitches led to actual meetings. I was anxious to present my modern approach to this stale industry. Though I was confident in my innovative approaches to PR and marketing, I was wary of how potential clients would react to my age. The obvious response? Start drinking tons of coffee, make self-deprecating jokes about my youthful appearance, and of course, I grew a beard—surely this would age me at least a little.

See also: How Not Chasing Perfection Changed My Business for the Better

My first major meeting was with one of Beverly Hills’ most prominent plastic surgeons. I had tons of ideas on how to market him to the media, but there was that voice of insecurity in the back of my mind. On our initial phone call, the surgeon had mentioned he was also in talks with a much more established and well-known PR agency, which only furthered my age-induced trepidations. In an effort to “prove” my legitimacy in that first meeting, I did what any 21-year old entrepreneur with a limited bank account would do. I spent every penny I had on a limousine, fine wine, and a lavish dinner in an effort to appear older and more experienced than I was. However, the first two things the surgeon asked me upon climbing into the limo were “Did you bring the contract?” and “Where are we celebrating?”

He had planned on moving forward with me (with or without the $150 bottle of wine) all along. The real kicker: My fresh prospective and firsthand knowledge of social media and digital marketing (thanks to my young age) was a major reason he had chosen me over the other agency. It was then and there I officially decided to stop defending my age. Instead, I would embrace it as an asset of my business.

Shortly after this shift in perspective, Businessweek and the Los Angeles Business Journal named me among the top entrepreneurs under the age of 25, and my agency took off. More than a decade later, Tyler Barnett PR has grown from a small, boutique agency to a mid-size, full-service PR and marketing firm that is considered among the fastest-growing and best in Los Angeles.

Looking back, I wish I would have known to embrace my youth, or rather, my true self from the start. After all, it is those elements that make us different that also set us apart. At the end of the day, if you are good at what you do and tackle it with passion and lots of hard work, you will almost always succeed in your business ventures, regardless of your circumstances. For me, this was a priceless lesson—that happened to come with a $2,000 price tag.