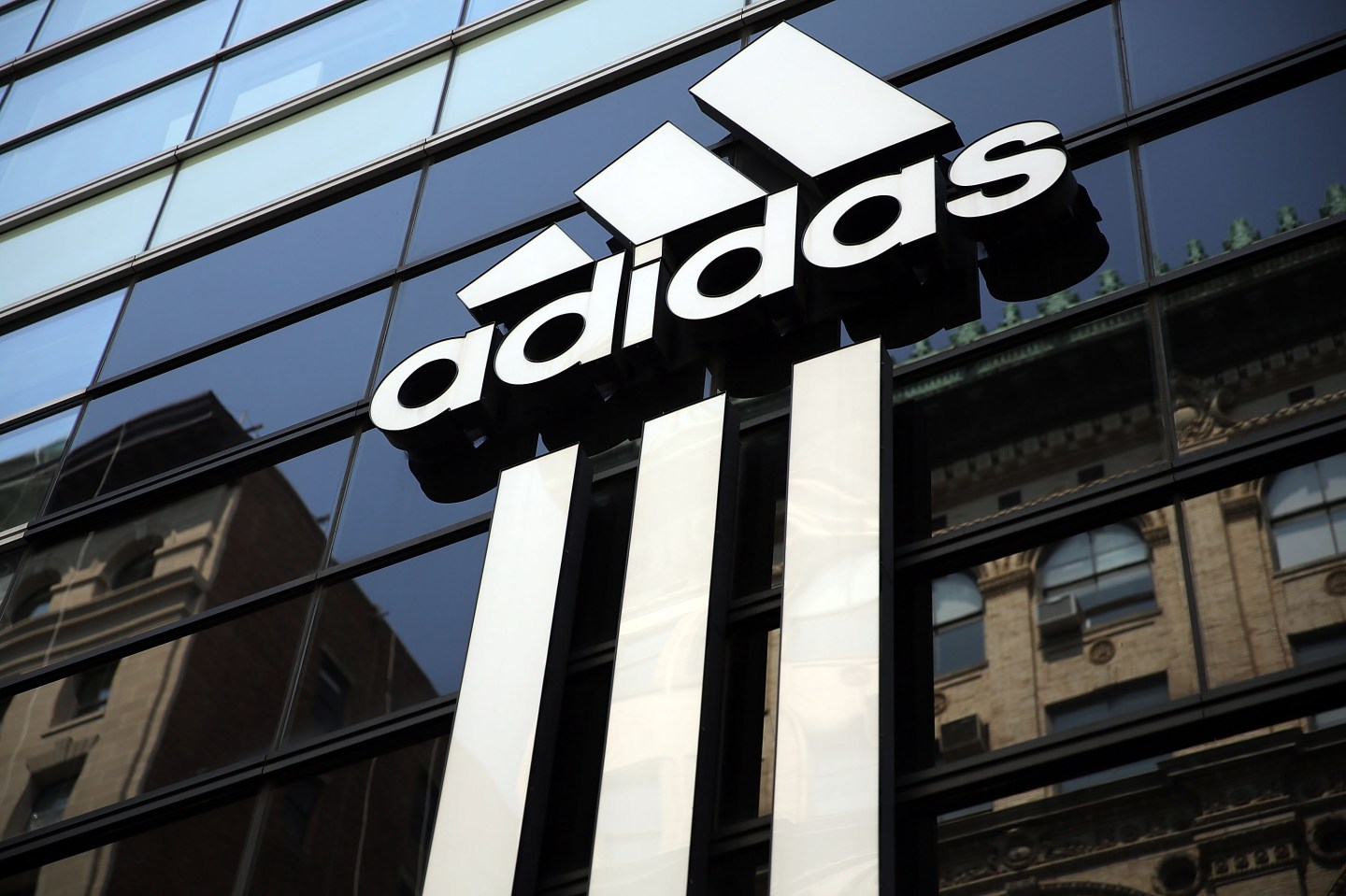 German sportswear company Adidas AG is to end its sponsorship deal with the International Association of Athletics Federations (IAAF) almost four years early because of the scandal surrounding the sport, the BBC reported on Sunday.

The BBC said Adidas, whose 11-year deal made it the biggest sponsor of athletics’ governing body, decided against continuing with the contract as a direct result of the doping and corruption allegations that emerged in December.

The BBC also said Adidas considers the accusations of corrupt practices within the organization a breach of their agreement with the IAAF.

Neither Adidas or the IAAF were willing to confirm the report, when asked to by Reuters.

Adidas would only repeat its standard line about the IAAF scandal: “Adidas has a clear anti-doping policy in place. Therefore, we are in close contact with the IAAF to learn more about their reform process.”

Adidas, which has a long-running deal with scandal-plagued FIFA, has come under fire for refraining to distance itself from FIFA President Sepp Blatter after Swiss authorities opened a criminal investigation into him.

Asked about the Adidas contract, the IAAF issued a statement saying: “The IAAF is in close contact with all its sponsors and partners as we embark on our reform process.”

The BBC, citing anonymous sources, said the sponsorship deal, signed in November 2008, was worth around $8 million (5.6 million pounds) per year.

Adidas is one of the IAAF’s “Official Partners” along with Canon, Toyota, Seiko, TDK, TBS and Mondo.

If confirmed, the disclosure represents the latest in a series of setbacks for the Monaco-based IAAF.

Late last year an independent commission for the World Anti-Doping Agency (WADA) revealed widespread, state-sponsored doping in Russia. Last week the commission released a second report on its investigations that accused the IAAF of having “embedded corruption” at the very top of the organization under former president Lamine Diack.

Diack and his son, Papa Massata, are both under investigation by French police over corruption allegations. Both men have denied wrongdoing.