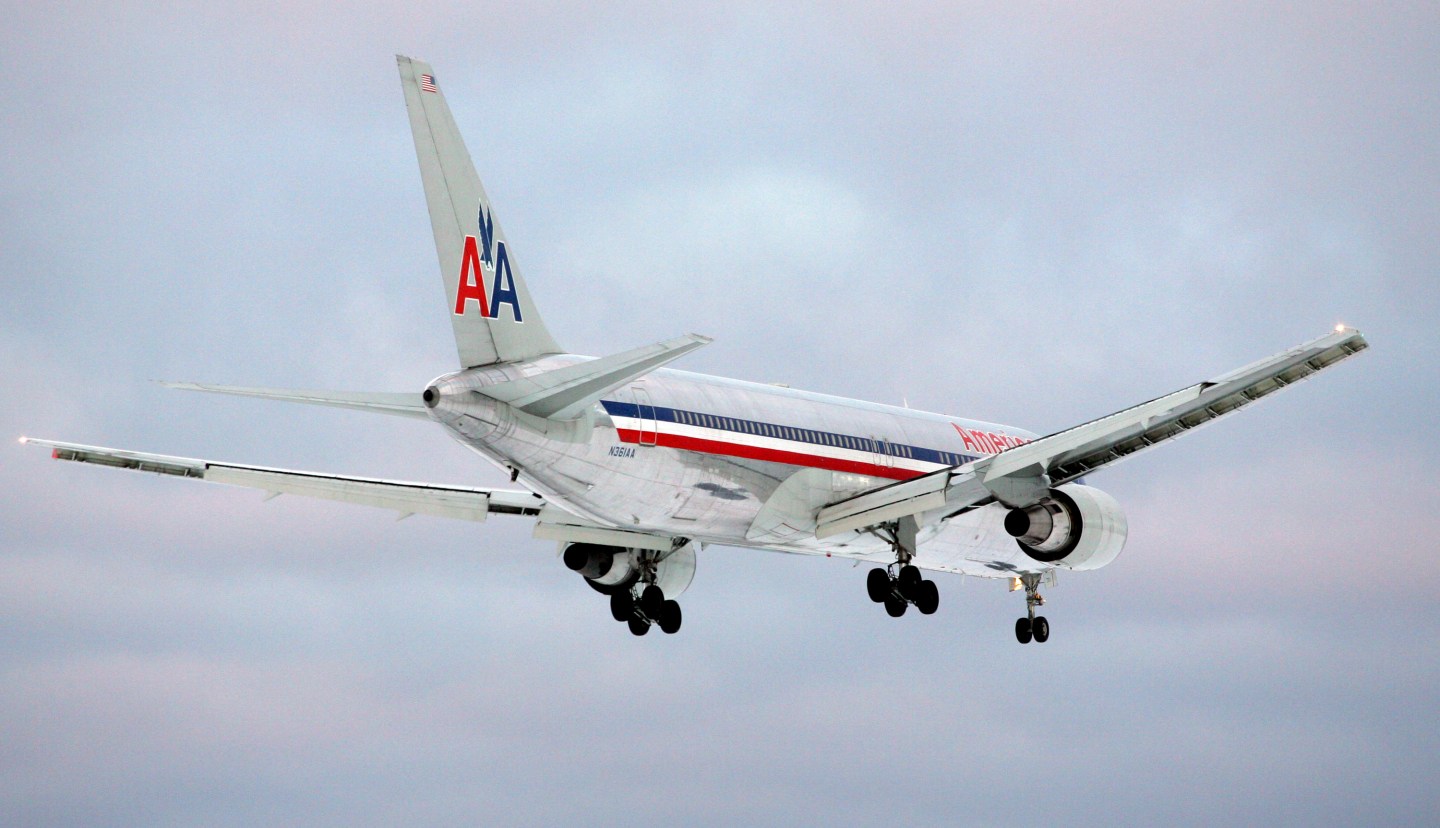 An American Airlines (AAL) flight experienced turbulence on Sunday night that injured several people on board.

The Boeing 767 was en route from Miami to Milan carrying 192 passengers and 11 crew members. It was diverted to St. John’s International Airport in Newfoundland, Canada following a bout of severe turbulence, Canadian news station CBC reports. The flight landed just before 10 p.m. and was met by paramedics. Two passengers and three flight attendants were then sent to the hospital for further evaluation.

Recounting the experience, passengers told CBC that all those who were injured had seats at the back of the plane, and some were standing up at the time. Gustavo Canda, who was on his way to Abu Dhabi, said that some people passed out and others required oxygen masks. The turbulence reportedly began three to four hours after takeoff, and the plane landed about an hour later.

Most of the people who had been hospitalized were released on Monday morning. One flight attendant remains at the Health Sciences Centre in St. John’s with non-life threatening injuries.

A spokesperson for American Airlines told Fortune in a statement, “We are taking care of our passengers and crew.” The airline has sent a replacement plane along with customer service representatives, which will depart for Milan on Monday night.