Terrified by China? Blame Its Leaders 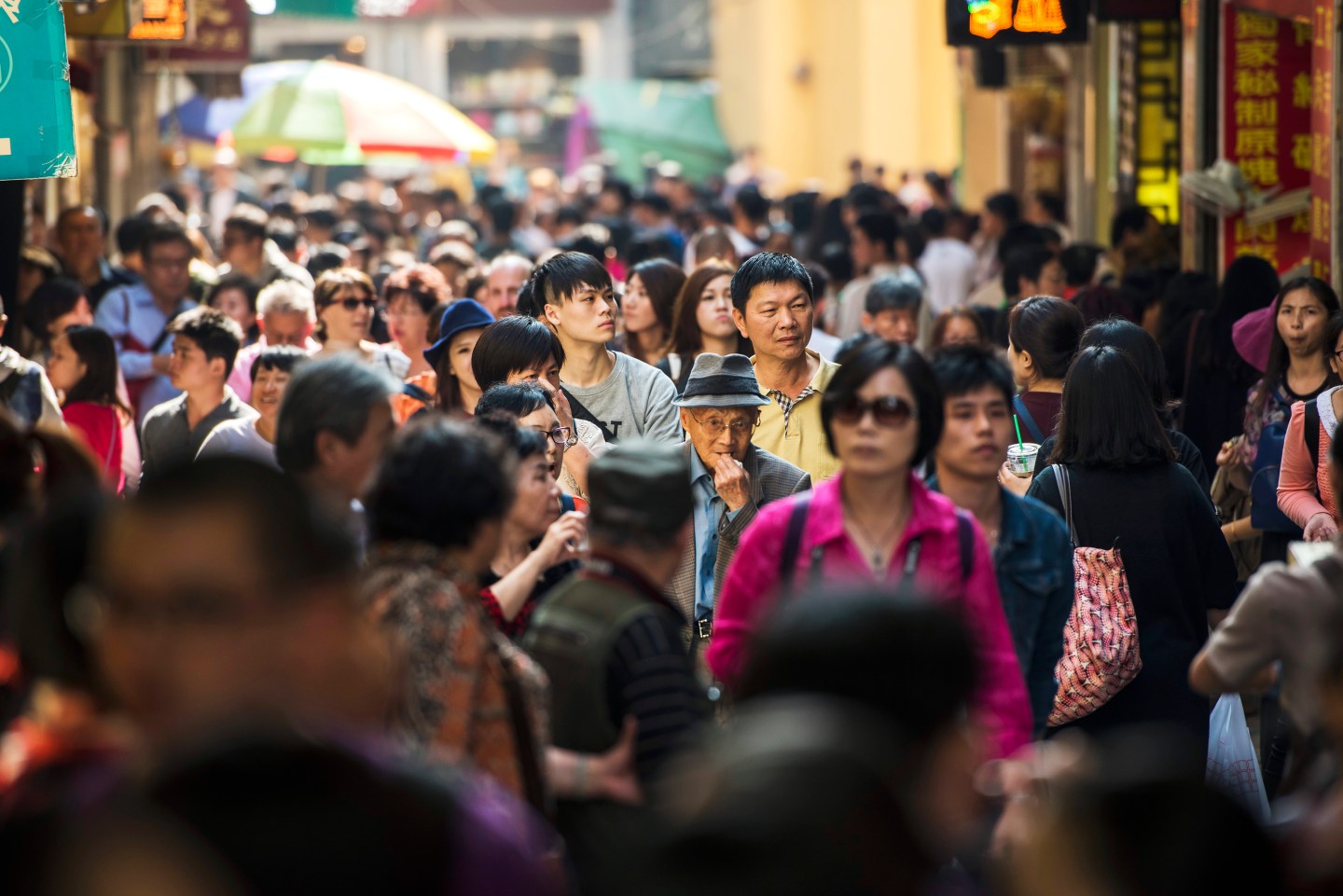 Pedestrians and shoppers walk along a street in Macau, China, on Tuesday, Dec. 1, 2015. Macau's casino revenue fell for the 18th straight month in November, as China's moves to curb illicit money flows from the mainland deterred the high-stakes players who rely on junket promoters for betting loans. Photographer: David Paul Morris/Bloomberg via Getty Images
Photograph by David Paul Morris—Getty Images

The biggest residential real estate developer in China, and for that matter the world, is having a banner year. Revenue rose 31% in the latest quarter, to 27.3 billion yuan ($4.3 billion), and profit by 22%. “Vanke is doing well,” founder and chairman Wang Shi tells Fortune. “It’s not affected at all by the difficult economy.”

Wang may sound blasé, but his optimism isn’t unwarranted. China’s economy is a two-headed dragon right now. Some heavy industries and their home provinces are in recession, struggling under the weight of debt and facing less demand for their stuff—steel, coal, concrete, exports. But retail sales, consumer services, and the coastal-province economies that rely less on big industry are still growing at close to double-digit rates. Talk to a Chinese consumer—or to executives like Wang who make money serving that consumer—and it’s as though those headlines about the nation’s collapse don’t even exist.

There’s nothing unexpected about this economic rough patch. Experts have been predicting and welcoming China’s “rebalancing” toward consumers for years. And government propaganda has been preparing citizens for a “new normal” of accompanying lower economic growth.

But China’s stock markets and a declining Chinese currency are still inciting fear among investors that the country’s sluggishness could trigger a global recession. And on both of those fronts, critics say, China’s Communist Party is making matters worse. Its stock market “circuit breakers” only increased the volatility of its major indexes; its currency devaluations looked like uncoordinated panic moves. Together, these actions have suggested to Western observers that Communist Party policymakers were not the great and powerful Oz they had imagined—they were more like the cowardly lion, lacking the courage to let rebalancing run its course.

Like the overweight guys who right around now are bailing out on their New Year’s resolutions to hit the gym, the government has been cheating on its promise to usher in the new consumer era. For example, instead of allowing indebted state companies to go bankrupt, state-controlled banks are setting aside funds for them. When China announces interest rate cuts, much of the extra money flows to these state enterprises, while successful private companies are stuck paying higher rates. The share of borrowers who pay 50% or more above China’s benchmark interest rate had risen to 18% by mid-2015, from 12% in late 2014, according to Gavekal Dragonomics analyst Joyce Poon. She says, “The squeeze on the private sector is only just starting.”

Whatever its motives—saving jobs, preventing social unrest—the government’s propping up of the industrial sector prevents the country from moving on. “Beijing must ultimately choose between higher debt, higher unemployment, or higher transfers of wealth from the state sector to the household sector,” Peking University professor Michael Pettis has said. The world will be better off if China chooses option three, ending its favoritism toward state-owned business; otherwise, debt and stagnation could cut off the dragon’s healthier head.