Watch China’s Richest Man Rock Out With His Employees 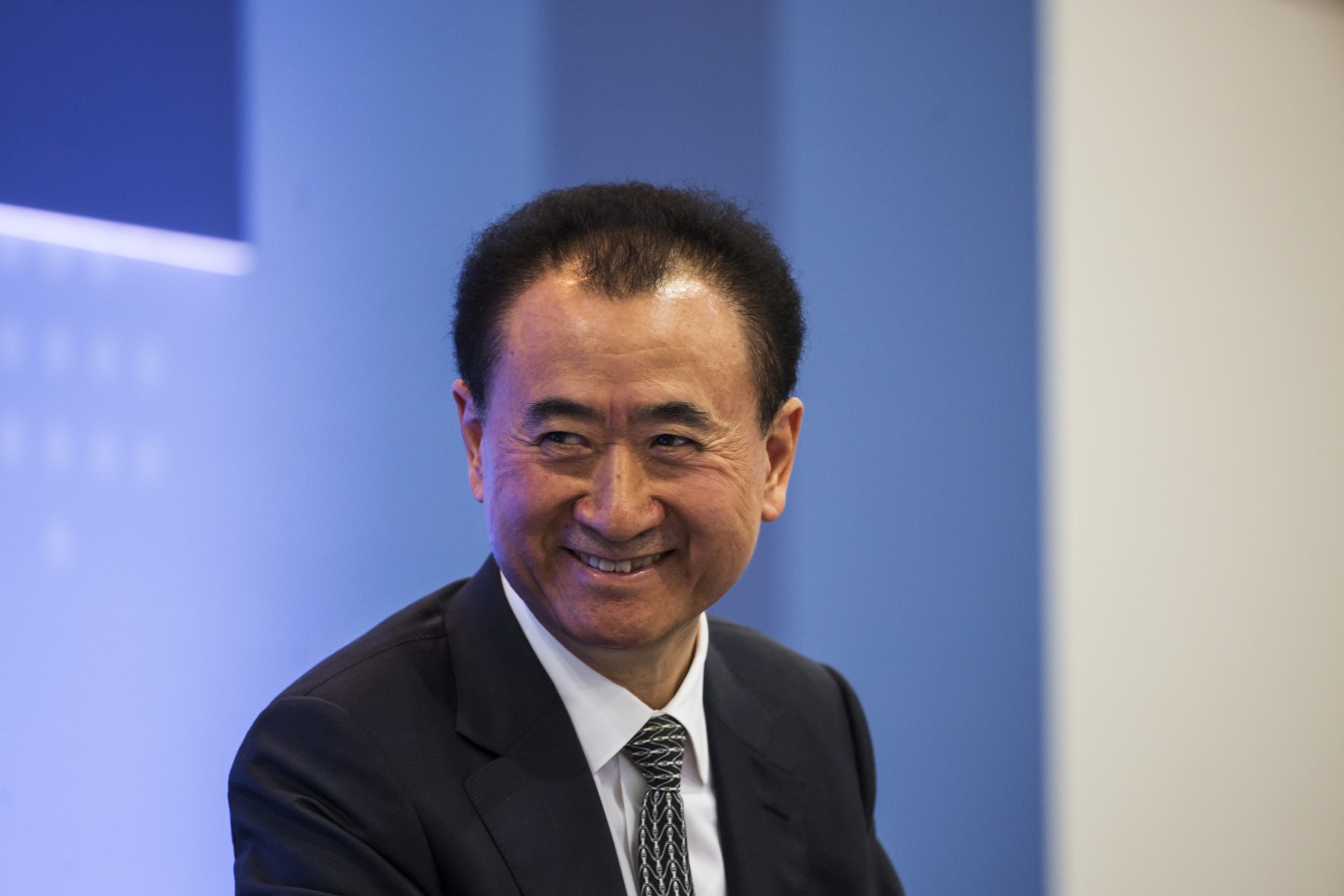 Wang Jianlin, the chairman of the entertainment and real estate conglomerate Dalian Wanda Group, got on stage with a few dancers to belt out the popular Chinese rock song “Fake Monk.” His employees looked on through a sea of smartphones.

The foot-tapping billionaire has a lot to celebrate this year: his conglomerate inked a deal to buy Legendary Entertainment, one of the largest independent studios in Hollywood, earlier this month. The $3.5-billion buy was the largest ever between China and Hollywood. Wang forecasted that the company’s entertainment arm will see a 30% growth in revenue this year, even as its real-estate arm suffers revenue declines.

In China, where karaoke is a popular social pastime, the former military man is known as a karaoke lover. “The Chairman feels this is one of his hobbies and there’s no other meaning,” a spokesperson told the Journal’s China Real Time.