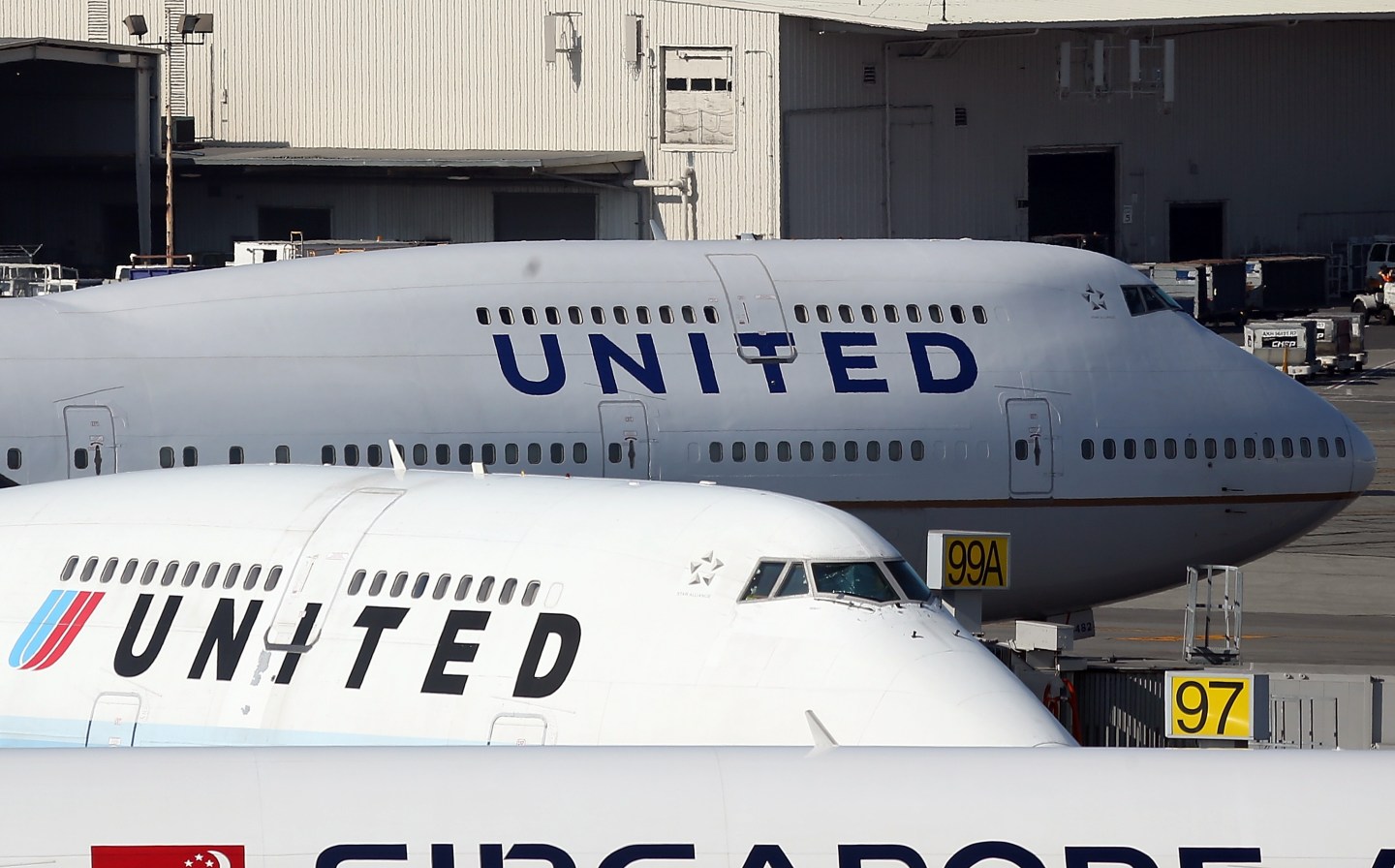 A United Airlines (UAL) plane carrying 179 passengers and six crew members skidded partly off the runway on Friday at Chicago’s O’Hare International Airport after arriving from San Francisco, but no one was injured, airline and airport officials said.

Chicago had light snow but it was not known whether the incident was weather-related, Chicago Department of Aviation spokeswoman Karen Pride said. The mishap occurred shortly after noon.