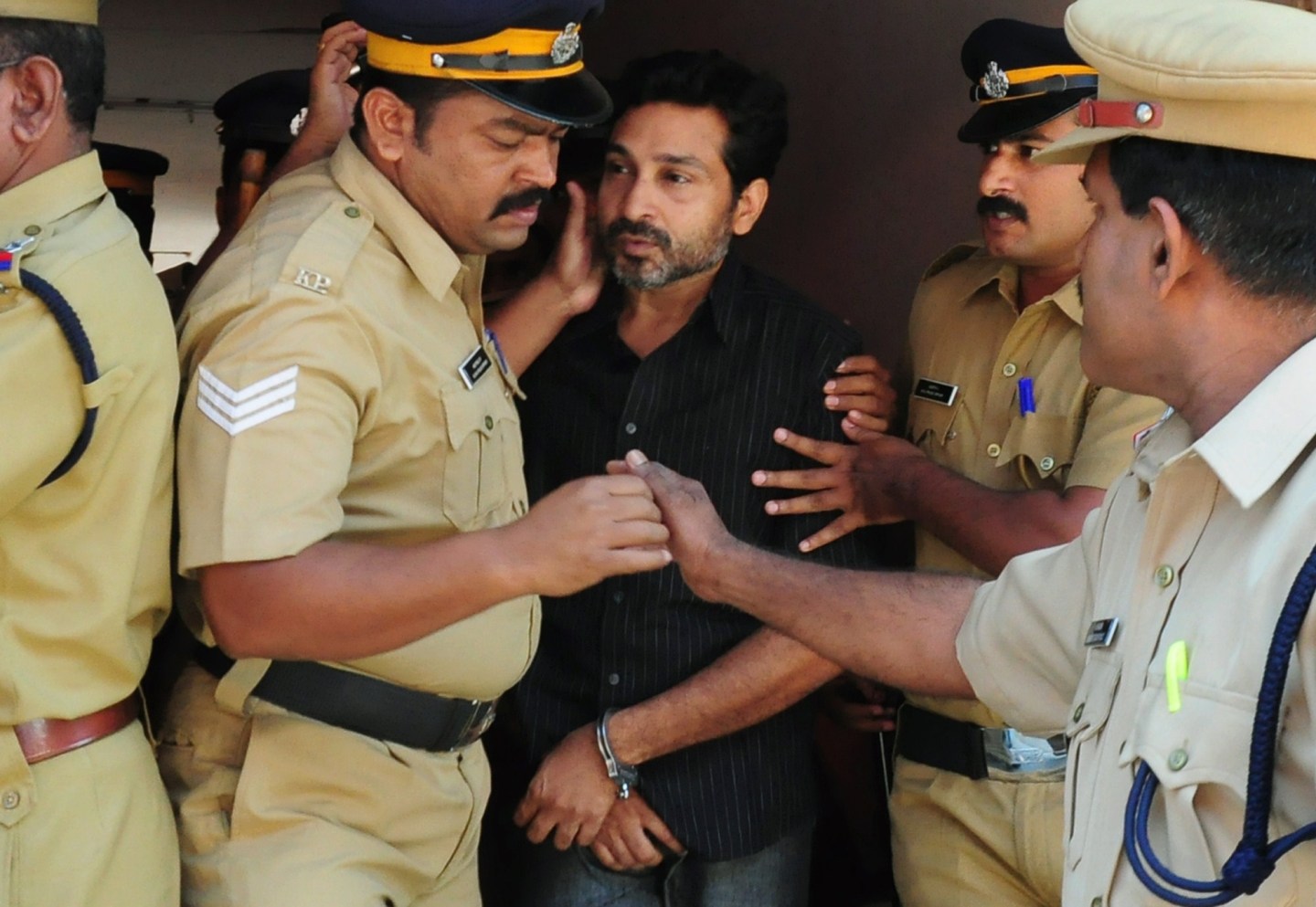 Indian tobacco and real estate mogul Mohammed Nisham was sentenced to life in prison for murder Thursday after he drove his Hummer into a security guard before brutally beating him with a metal rod.

The guard, Chandrabose, 50, died two weeks later in the hospital from his injuries. He had supposedly been too slow to open the gate to Nisham’s apartment building, sending the multimillionaire into a rage, the BBC reports.

Nisham, 38, was found guilty on Wednesday by a court in the Indian state of Kerala, having been charged with murder after the attack in Thrissur city in January last year.

The case has stirred widespread anger. An earlier bail request was rejected by the Supreme Court, which said the case was “an example of how the rich have become entirely egocentric and megalomaniacs.”

Believing that life in prison was too light a punishment for the crime, the prosecution is expected to appeal the sentence at the high court seeking the death penalty for Nisham.

Indian media reports cast Nisham — who has jewelry and hotel interests in the Middle East — as a flashy tycoon with a taste for expensive cars and a record of misbehavior. He was also accused in 2013 of locking a female police officer in his Rolls Royce when she asked him to pull over.