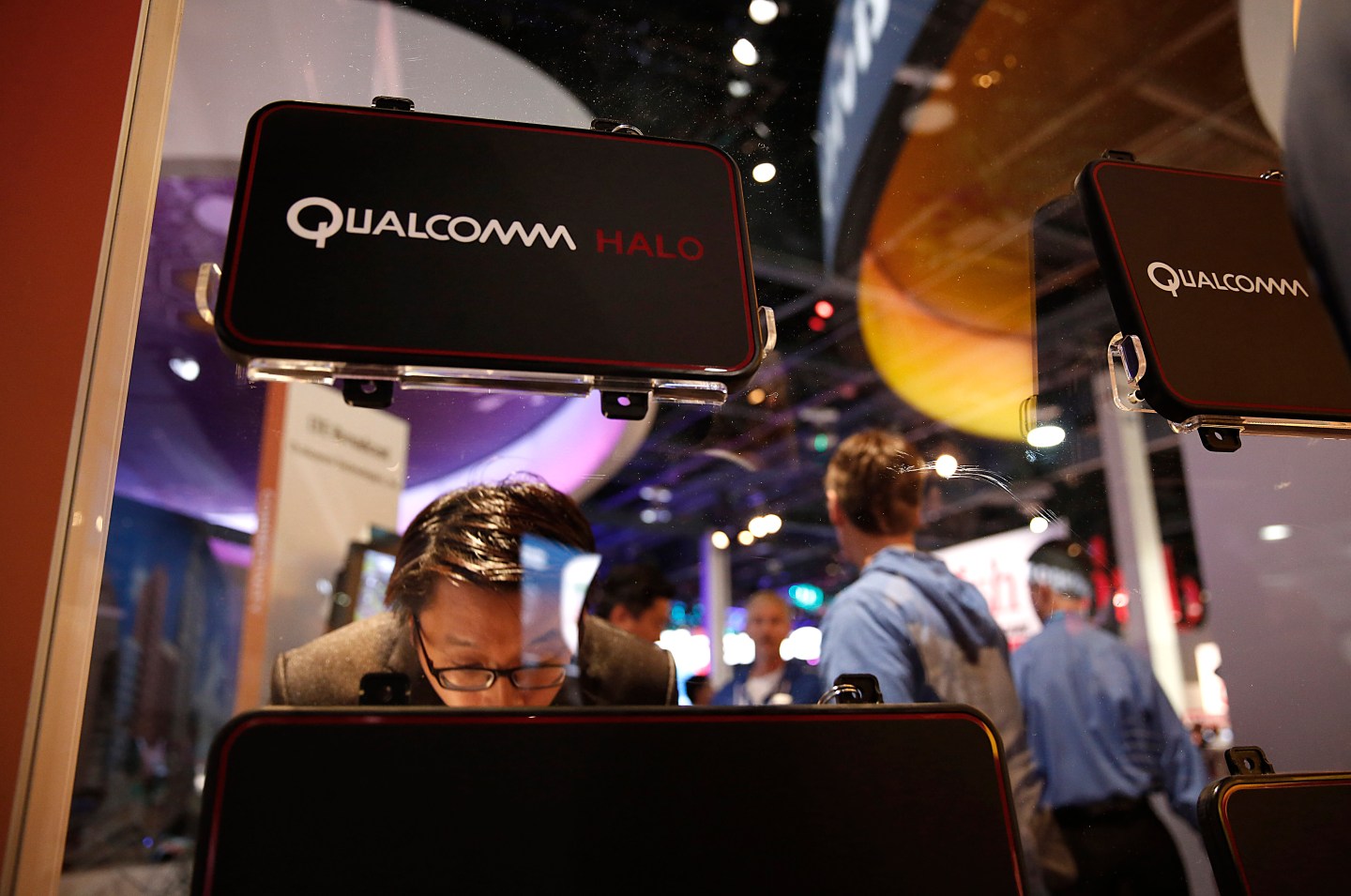 Nagraj Kashyap is stepping down as head of Qualcomm Ventures, according to multiple sources familiar with the situation. No specifics yet on his next stop, except that it is expected to be with another corporate investment arm.

San Diego-based Kashyap has spent more than 12 years leading Qualcomm Ventures, which has backed such companies as Fitbit (FIT) and Waze (acquired by Google). He also launched the QPrize business plan competition and created the Qualcomm Robotics Accelerator.

He will be succeeded by current managing director Quinn Li, who joined Qualcomm Ventures (QCOM) in 2005 from IBM.

A Qualcomm spokeswoman declined to comment, while a message left for Kashyap has not yet been returned.