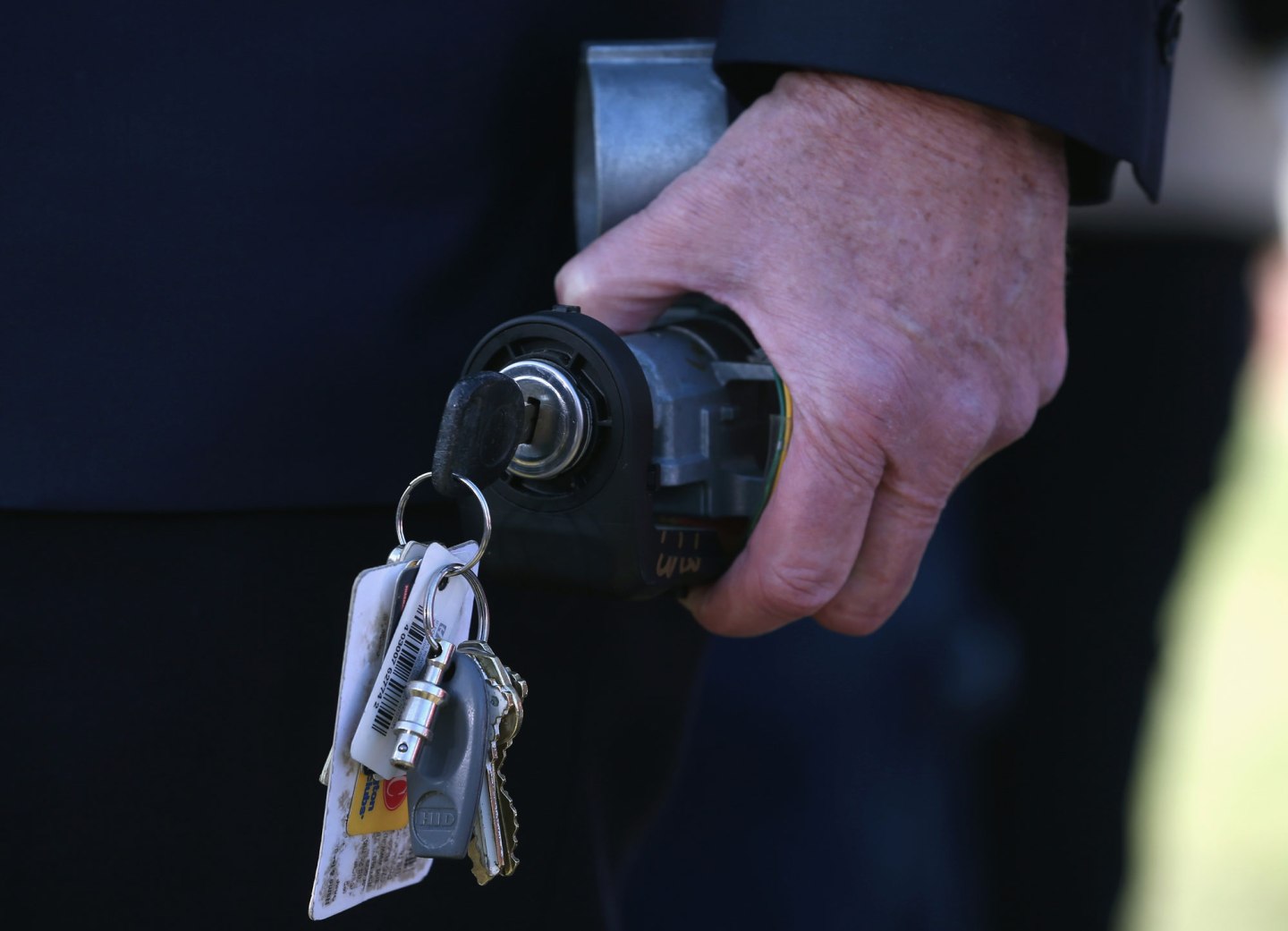 The first federal trial over General Motors’ (GM) massive ignition switch recall came to an early end on Friday as the parties said the case had been dismissed, in the wake of allegations that the plaintiff had given misleading testimony.

“I really do commend you for doing the right and sensible thing,” U.S. District Judge Jesse Furman told lawyers for both sides during a brief hearing Friday, before excusing the 12 jurors hearing the case.

The abrupt dismissal of Scheuer’s trial, which began on Jan. 12, is unlikely to affect other switch lawsuits, but is a temporary setback for efforts to gauge the value of similar claims in the litigation.

Friday’s filing came in the wake of allegations that the plaintiff and his wife had given misleading testimony about his physical and financial condition.

On Thursday, Furman, who oversees nationwide litigation over the defect, had urged GM and Scheuer to consider ending the trial, and for the automaker to focus on preparations for a second “bellwether” trial set for March.

Bellwether, or test, trials are sometimes used in product liability litigation in which many people have similar claims. They are meant to guide settlement discussions.

Scheuer had accused GM of concealing an ignition switch defect that prevented air bags in his 2003 Saturn Ion from deploying in a May 2014 crash, shortly after the automaker began a recall of 2.6 million vehicles with the defect.

An ignition switch defect on Ions, Chevrolet Cobalts and other GM vehicles could cause engines to stall and prevent airbags from deploying in crashes. The problem has since been linked to nearly 400 injuries and deaths.

GM has already paid roughly $2 billion in settlements and penalties after admitting that certain employees knew of switch problems for many years prior to the recall. Several hundred lawsuits remain unresolved, including claims for injuries, deaths and lost vehicle value over the switch.

On Monday, GM told Furman it had learned of new evidence to show that Scheuer and his wife gave misleading testimony about the link between the crash and their later eviction from their “dream house,” among other things.

A spokesman for GM, Jim Cain, said in a statement Friday that the “apparent lies of the plaintiff and his wife told the jury ended the trial early.” GM had argued that the ignition-switch defect had nothing to do with the neck and back pain Scheuer blamed on the car accident.

Robert Hilliard, who represented Scheuer at trial and is part of a group of lawyers leading switch litigation for plaintiffs, called the development “unexpected and stunning.”

“El Niño is unusual,” he said Friday. “This is way past unusual.” Still, he said he thought Scheuer had a “strong shot” at winning his case before the recent developments.

Furman said on Thursday if GM’s account of the misleading testimony is correct, it might show that the “plaintiff and perhaps his wife have committed a fraud on this court.”

Furman said it had become clear that Scheuer’s case was an “outlier,” and that a verdict was unlikely to yield important information about the litigation as a whole.