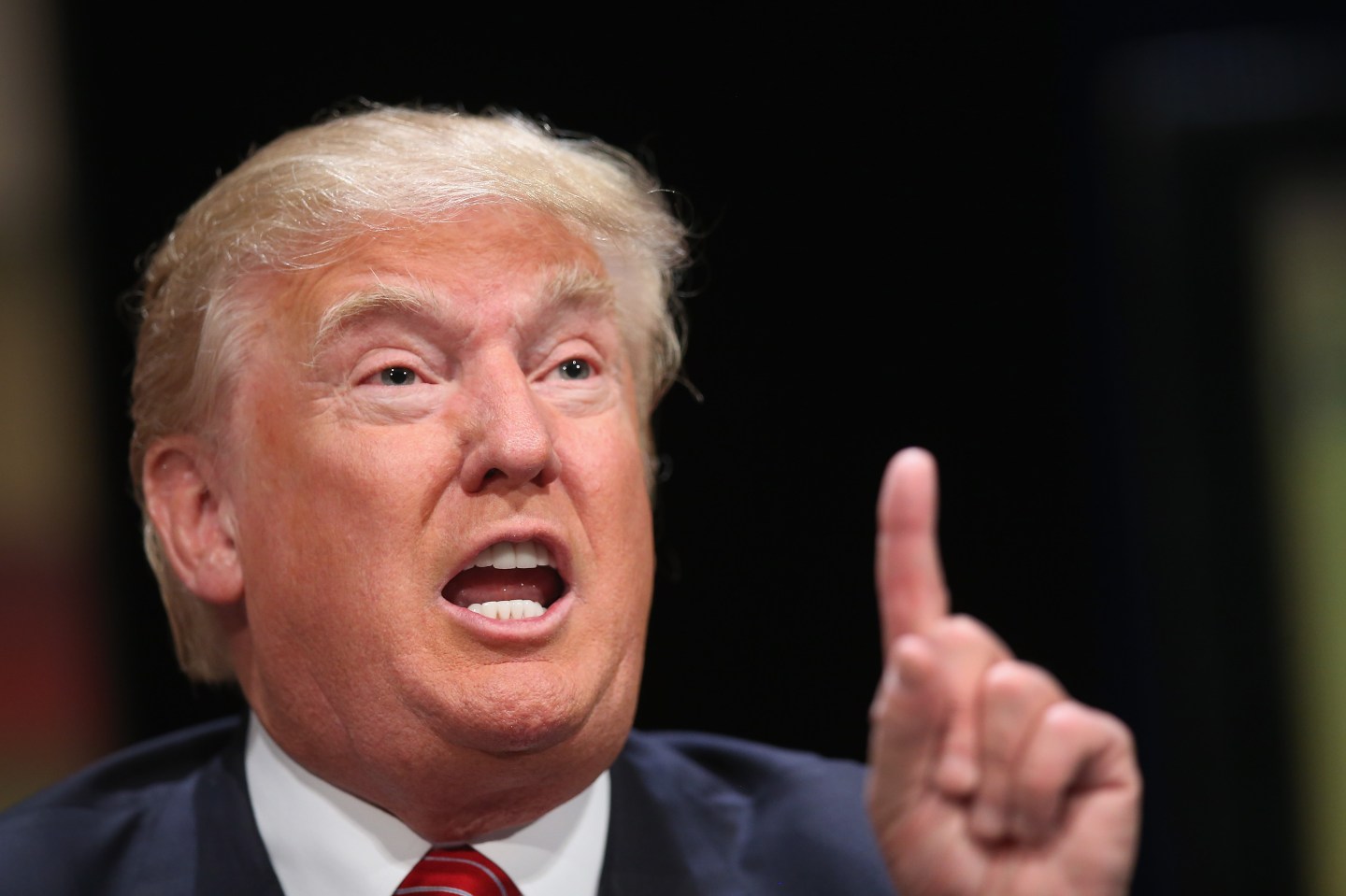 There aren’t many people on this planet with more money than Donald Trump, but George Soros is one of them.

And Trump’s fellow billionaire took aim at the Republican presidential candidate in an interview with Bloomberg TV saying that he, and fellow presidential hopeful Ted Cruz, “are doing the work of ISIS.”

“ISIS, and before that Al Qaeda, discovered the Achilles heel of Western Civilization: the fear of death,” according to Soros. “It interferes with reason, and people do things out of fear that is actually harmful. By fear mongering, Donald Trump, and the others, Cruz and so on, are doing the work of ISIS. ”

Soros, the Hungarian-American investor and philanthropist, is known for his support of Democratic causes. He has used a small portion of the many billions of dollars he’s made as an investor to support politicians on the left here in America, but he is more famous around the globe for spending billions in support of open societies and for his work in helping Eastern Europe peacefully transition from communism.

The fight against radical Islamic terrorism then, is perhaps one area where his work in America intersects with his projects in Europe. Soros isn’t the first to argue that terrorism is a means to an end, rather than an end itself. ISIS and Al Qaeda don’t just want to kill Americans, but they do want to provoke Americans into support policies, like a total ban on Muslims entering the country. That would create more global conflict and enmity, which would then enable them to gain more power.

Fortune reached out to the Trump and Cruz campaigns and will update the story if they respond.