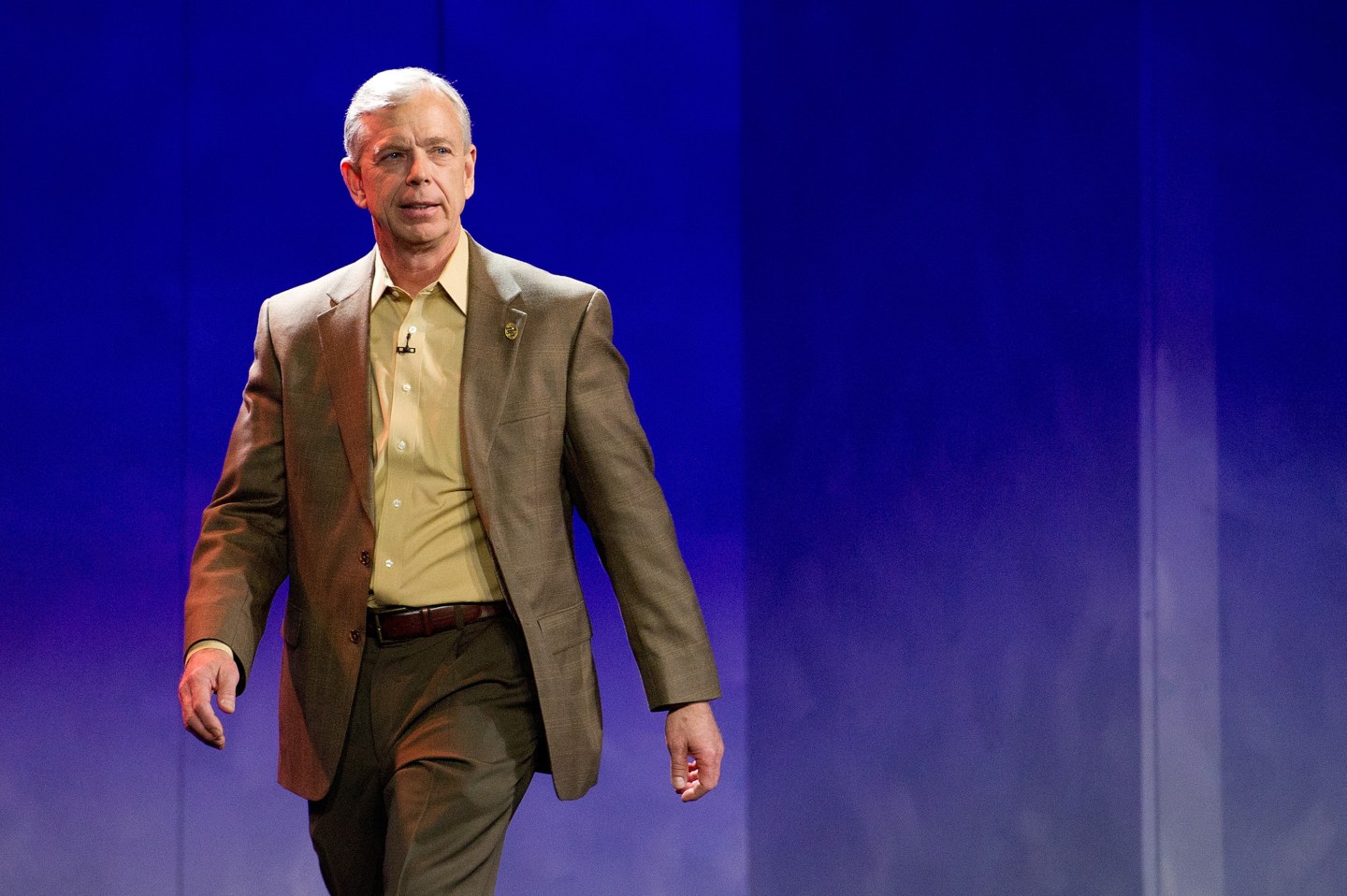 Verizon and AT&T (T) have been facing stiff competition from companies such as T-Mobile US (TMUS) and Sprint (S), which have been offering massive discounts on call and data plans.

Verizon last month announced a plan offering customers who switch from AT&T, T-Mobile, and Sprint up to $650 to cover early termination fees.

The company’s operating revenue rose 3.2% to $34.25 billion, beating the average analyst estimate of $34.1 billion, according to Thomson Reuters I/B/E/S.

Excluding items, it earned 89 cents per share, above the average analyst expectation of 88 cents.