Pearson Is Cutting 4,000 Jobs–And Its Stock Is Jumping 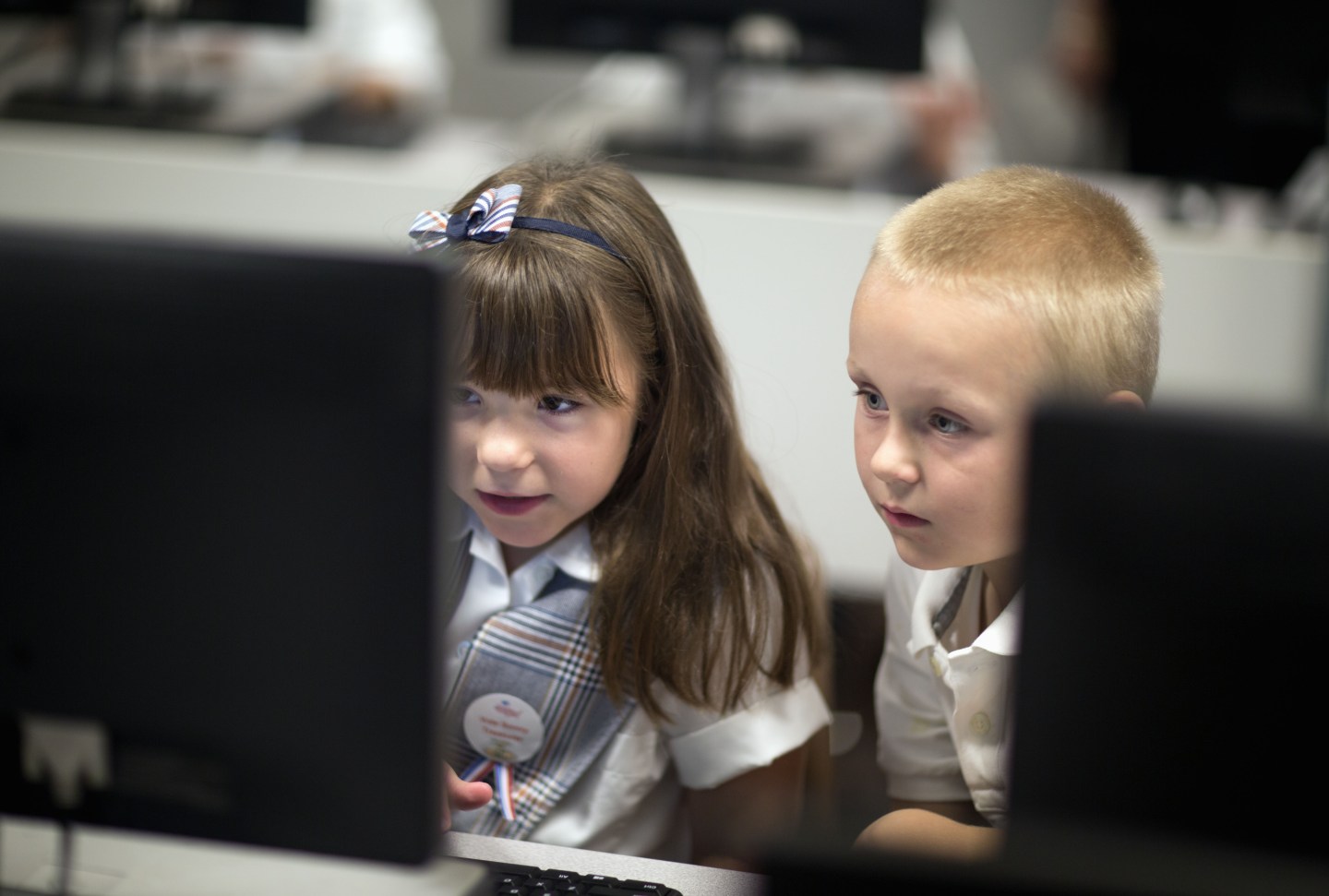 Educational publisher Pearson Plc (PSO) is cutting 4,000 jobs–around 10% of its global workforce in a response to falling sales in key markets such as the U.S.

The London-listed company, which had already cut 5,000 positions in a previous restructuring over the last two years, also cut its earnings guidance for the fourth time under its current chief executive, and said profits would fall again in the coming year to their lowest level in nine years.

But the company’s shares jumped on the news, as investors took the view that the measures were a first step towards addressing what is likely to be a long-term decline in print-focused educational materials. By 0515 ET, they were up 11.6%, leading the U.K.’s benchmark FTSE 100 index.

Most of the cuts will be in the U.S. textbook and testing business. They’ll cost the company over $450 million this year, but will generate nearly $500 million of annual savings by the end of 2017, Pearson said in a statement.

Pearson said that operating conditions in its key markets will be ‘challenging’ this year.

“U.S. college enrolments will remain subdued given forecast improvements in U.S. employment,” it said, adding that it expected “a smaller adoption market in K-12 leadnings services and reduced revenues from testing in North America after the loss of some key contracts. In addition, contributions from major emerging markets such as South Africa, China and Brazil are likely to be weaker due to the economic slowdown in those countries.

Pearson, which sold its stake in the Financial Times and The Economist last year to focus on its core educational business, said it expects to pay an unchanged dividend for 2015, ending a long streak of steadily rising payouts to shareholders.