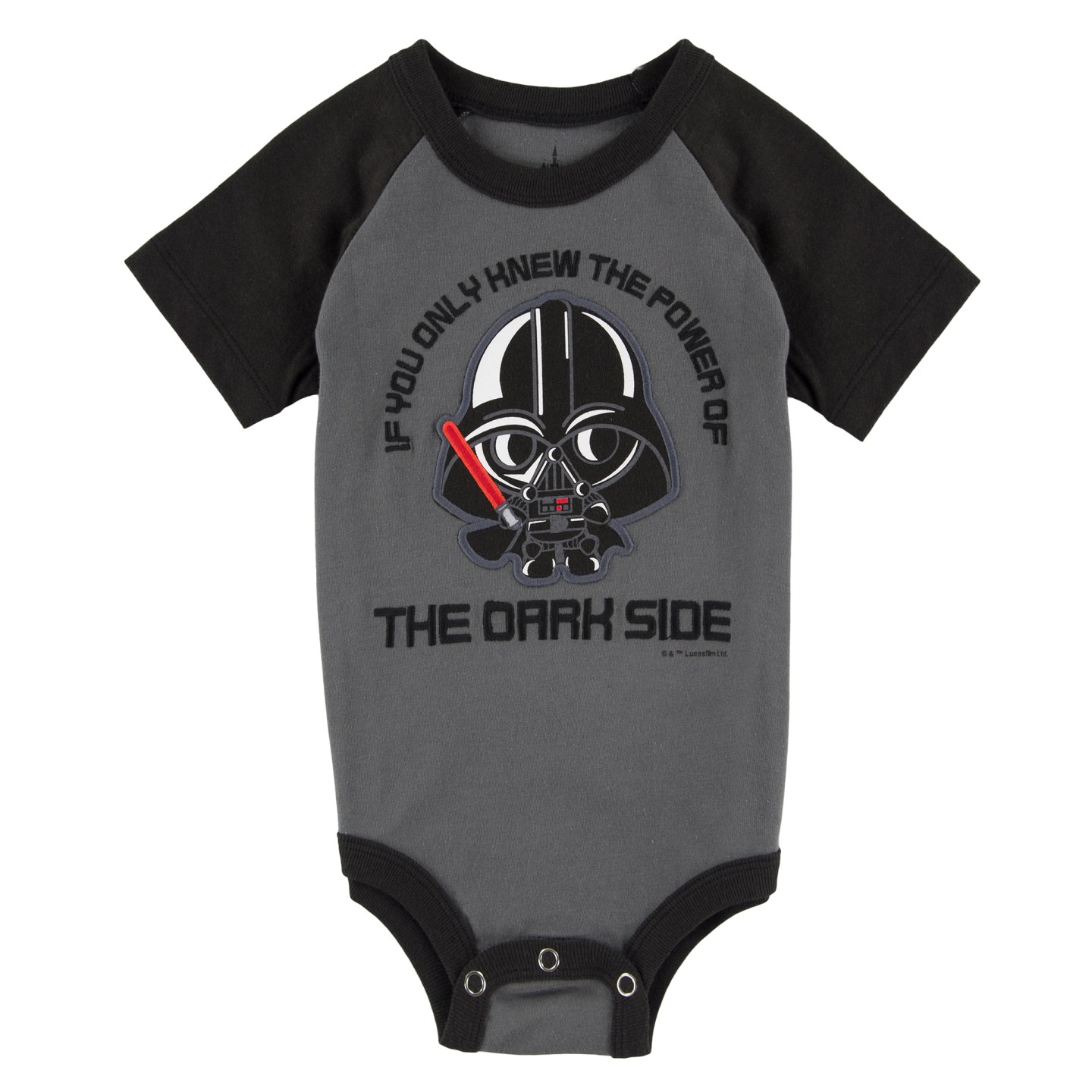 Star Wars merchandise has already proved to be a gold mine for Disney, but the giant company recently moved quickly to remove one item related to the blockbuster films from its store shelves.

Walt Disney’s (DIS) theme parks and resorts unit this week issued a recall for thousands of Darth Vader and Disneyland 60th anniversary infant onesies because of metal snaps that can detach and represent a choking hazard, according to U.S. News & World Report.

No injuries have been reported in connection with the recalled items.

The clothing in question included Star Wars-themed Darth Vader onesies featuring the movie villain holding a lightsaber next to the text “If you only knew the power of THE DARK SIDE.” Other recalled onesies celebrate the 60th anniversary of the California theme park Disneyland, which opened in 1955.

The items were sold for $20 each at Disneyland and Florida’s Walt Disney World Resort, as well as on various Disney-themed cruise ships, between February 2015 and November 2015.