CEOs Around the World Are Running Scared 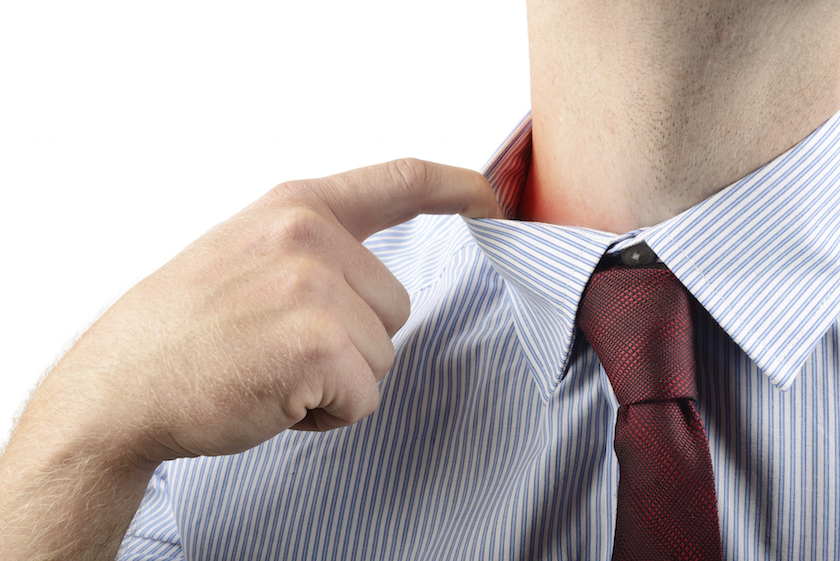 Under pressure
Photograph by Getty Images/iStockphoto

The Davos man is, once again, less confident than he was a year ago.

Only 27% of CEOs around the world think the global economy will improve in 2016, according to a new survey by PricewaterhouseCoopers. That was down from 37% a year ago; confidence peaked 2014 at 44%. The accounting and consulting firm released the survey of more than 1,300 top executives on the first official night of the World Economic Forum, the global confab held each year in Switzerland.

U.S. CEOs are strikingly more pessimistic. Just 12% of them predicted the world economy would improve in 2016, which was down from 55% a year ago. What’s more, 27% said global economic growth is likely to decline.

The recent drop in commodities markets has been suggesting that the global economy could be slowing. Indeed, it’s hard to know whether the CEO attitudes are a reaction to the drop in markets, or a result of them reporting back what they see from customers or other business statistics. Indeed, 35% of all CEOs thought their own company would grow in the next 12 months, but even that was down from 46% a year ago.

PwC’s chairman, Dennis Nally, noted that the survey was taken in December. Given what markets have done since the end of 2015, he said he would expect that confidence had dropped even further.

And there was a question about the survey’s predictive value. Only 20% of CEOs were confident growth would increase when PwC did the survey in 2013. Yet world growth rose that year.

Oddly, the biggest concern among CEOs did not appear to be driven by the economy. The list of reasons CEOs said were the biggest risks to their businesses reads as the typical laundry list of corporate complaints. Nearly 80% said they were worried about overregulation, and 69% cited the threat of higher taxes. Among business concerns, 61% said they were worried about cybersecurity, which was the No. 1 business concern.

“Even when you pull the survey apart, it’s clear the confidence level of CEO was down in a significant way from last year,” says Nally.