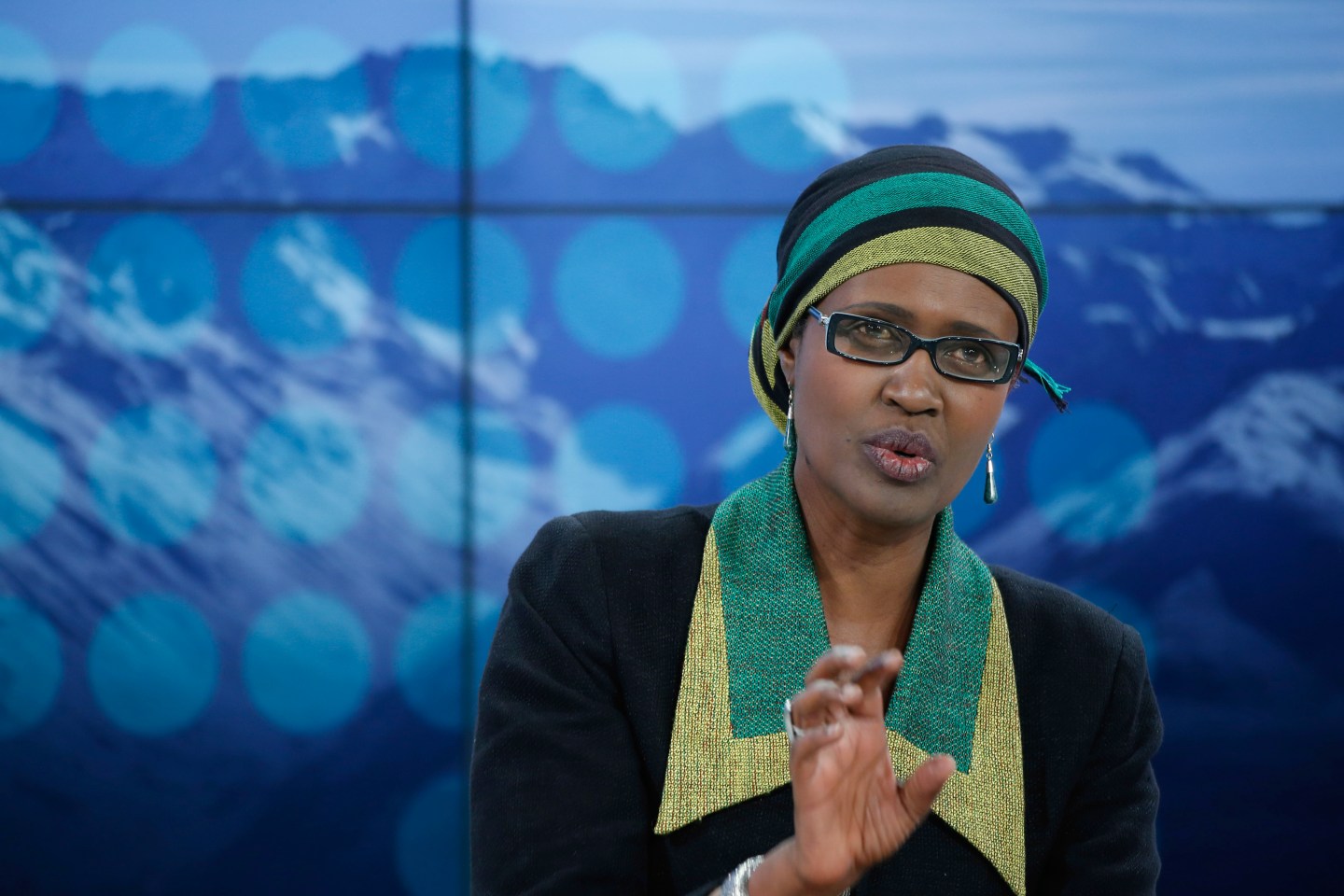 Since 2010, the fates of the world’s richest and poorest have diverged significantly. The 62 richest individuals have gained $542 billion in five years; the world’s poorest 3.6 billion people have seen their wealth fall by $1 trillion, the report says.

The report, “An Economy for the 1%,” was released as Oxfam’s international executive director, Winnie Byanyima, prepares to head to Davos, Switzerland for the World Economic Forum annual meeting. “I challenge the governments, companies and elites at Davos to play their part in ending the era of tax havens, which is fuelling economic inequality and preventing hundreds of millions of people lifting themselves out of poverty,” Branyima said in a press release. “Multinational companies and wealthy elites are playing by different rules to everyone else, refusing to pay the taxes that society needs to function.”

Oxfam’s report criticized the world’s wealthiest for the rise of tax avoidance strategies. The report concluded that 9 in 10 companies analyzed in its report had a presence in at least one tax haven, and that almost one-third of rich African’s wealth is held offshore in tax havens.