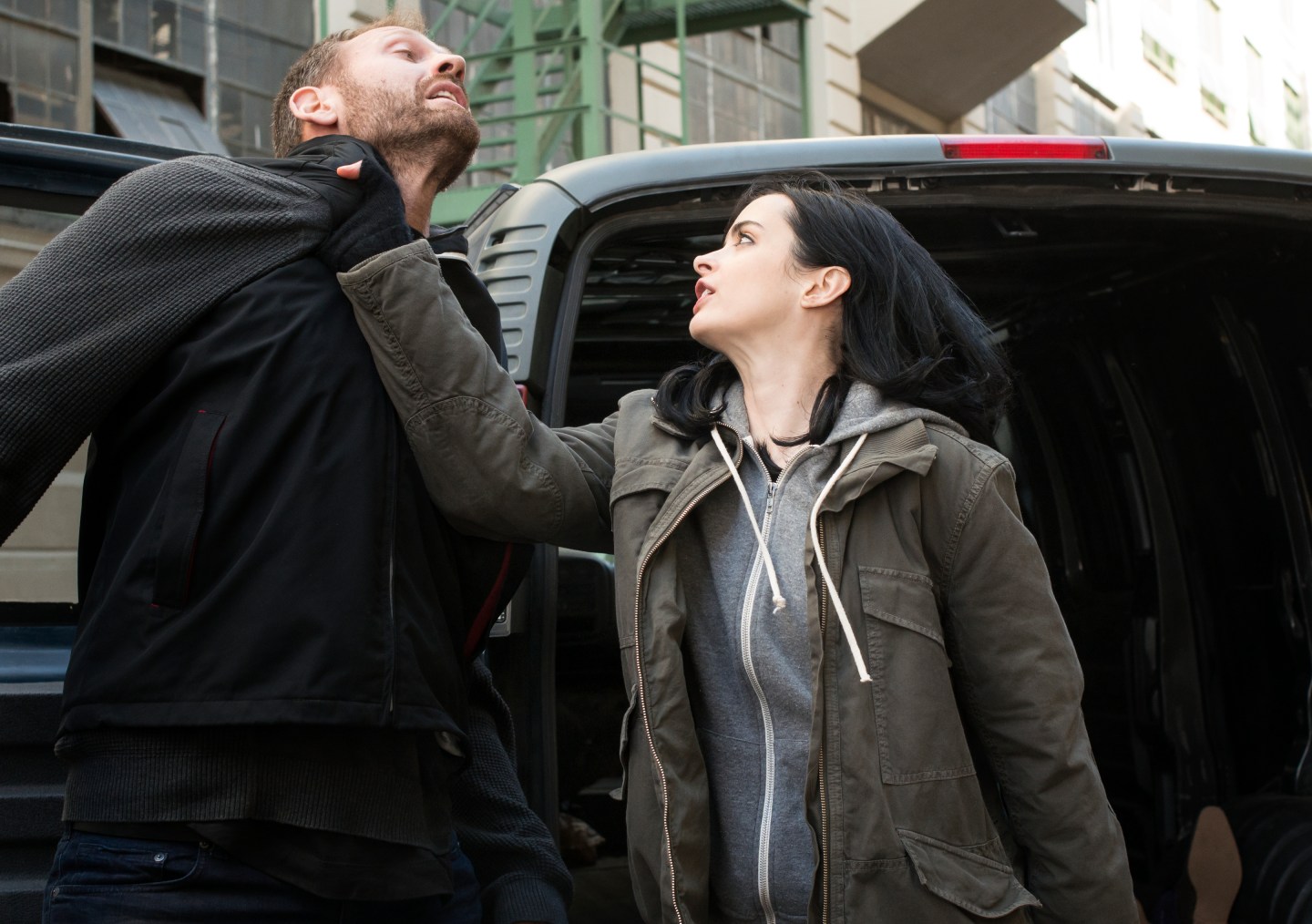 The video streaming giant Netflix has released start dates for a number of its upcoming original shows. The company’s 2016 lineup includes returning seasons of Orange Is the New Black, House of Cards, and Unbreakable Kimmy Schmidt, among other series.

Netflix also announced lead roles in a renewed season of the sci-fi series Black Mirror, and confirmed that Marvel’s Jessica Jones has been renewed for a second season.

Alongside these announcements, Netflix (NFLX) released trailers for some of the shows as well, including a video teaser for Love, a romantic comedy written by Knocked Up-creator Judd Apatow. That show kicks off the company’s repertoire with a premiere date in February.

Here’s the rundown of start dates: