What Former Twitter CEO Dick Costolo Is Working On Next 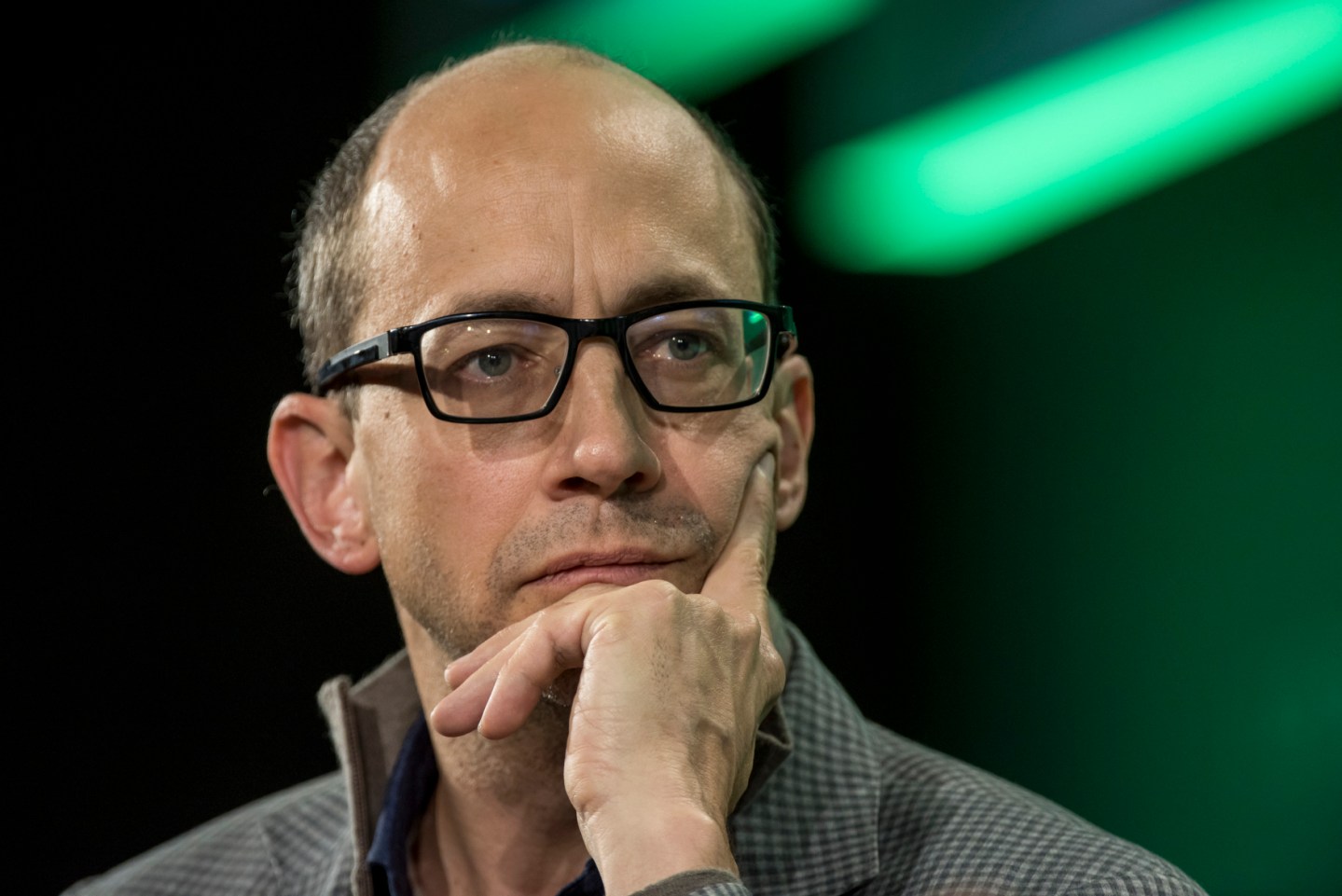 Richard "Dick" Costolo, departing chief executive officer of Twitter Inc., listens to a question during the 2015 Bloomberg Technology Conference in San Francisco, California, U.S., on Tuesday, June 16, 2015. Costolo says that while he's confident in the current direction of the company, he also is willing to let the next CEO make the changes the person wants to make. Photographer: David Paul Morris/Bloomberg via Getty Images
Photograph by David Paul Morris — Bloomberg via Getty Images

Former Twitter CEO Dick Costolo took to his Twitter account this morning to reveal more details around what he is working on next. Costolo, who officially left the social media company in July 2015, is tackling a new startup in digital health and fitness.

Costolo said that his startup, which he co-founded with CrossFit trainer and director Bryan Oki, is creating software that can be used by fitness professionals, nutritionists, physical therapists and more to communicate with their clients, guide them, and motivate them to achieve their goals.

“The fitness industry is transitioning to a world of specialized studios and programs with a multitude of connected devices and software trackers. We’ve developed a system within this evolving landscape, and we believe we can scale this system with technology and deliver it to a massive audience,” Costolo wrote.

Costolo’s move into health isn’t particularly surprising. He’s known to be passionate about fitness and CrossFit.

Costolo also revealed he will be spending part of his time in the venture capital world, joining Index Ventures as a venture partner. He will be working with its existing portfolio, which includes Dropbox, Flipboard, Nasty Gal, and Slack, and will also be part of the firm’s investment team.

Additionally, the former executive is also splitting his time as a contributor, helping with writing story lines, for HBO’s hit sitcom about startups, Silicon Valley.