Most American Billionaires Are Self-Made 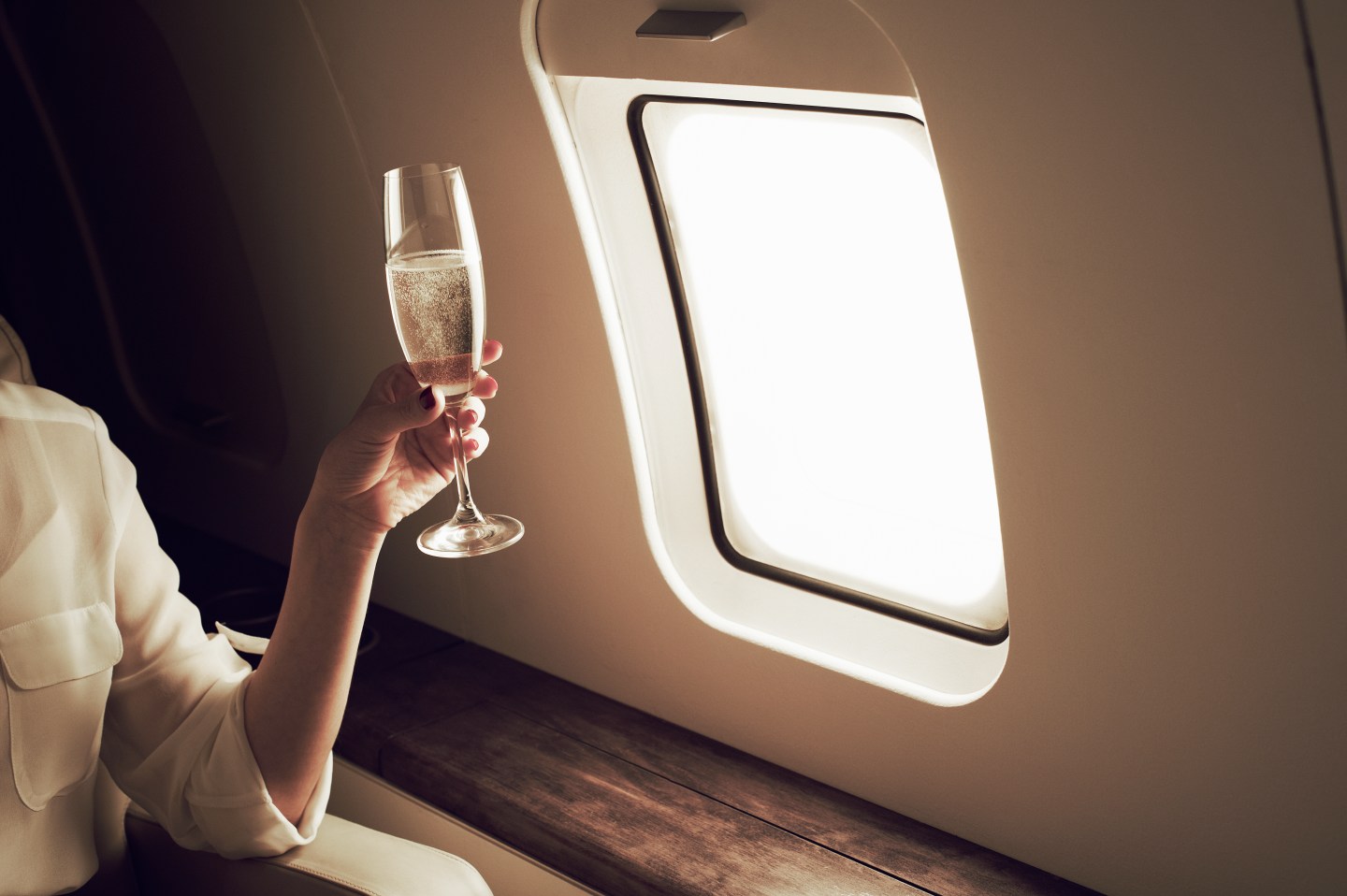 America’s uber rich have, overwhelmingly, climbed to the top on their own, according to a new report.

Of the 585 billionaires in the U.S., 363—or 62 percent—made their fortunes themselves, says the report by Singapore-based market research company Wealth X in collaboration with Wall Street Journal’s Custom Studio. Another 105, or 18 percent, achieved the coveted billionaire status through a combination of inheritance and making their own wealth. The remaining 117 American billionaires inherited their wealth.

While nearly 20 percent of these American billionaires made their wealth in financing, banking and investing, entrepreneurs are also well represented. According to a previous report from Wealth X, of the top 25 wealthiest self-made billionaires, 14 are American entrepreneurs.