America Is in the Midst of a Philanthropic Revolution 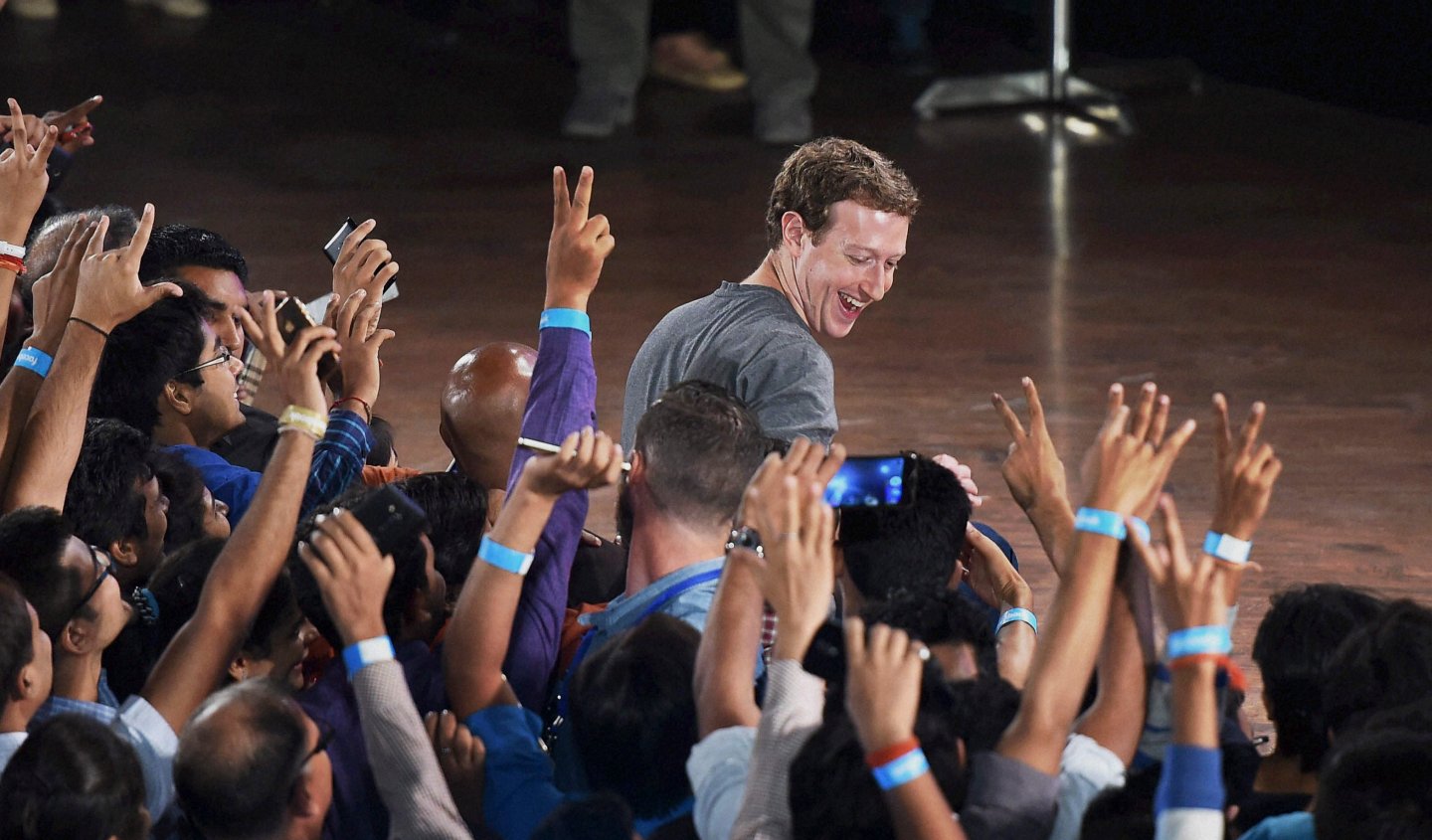 To those optimistic, persistent souls who have a vested interest in seeing positive social change in the U.S., here’s a sobering message: if you are looking for meaningful government support, don’t hold your breath.

Political gridlock and mounting federal debt have effectively rendered the U.S. government impotent, robbing it of its historic ability to spur social change. Americans give Congress a miserable 11% approval rating, and when the government does take action, it seems to bungle the job. President Obama’s Affordable Care Act promised to transform health care. After debacles in the rollout of the law, many Americans are accepting penalties versus buying insurance due to the increases in health insurance premiums. Meanwhile, rapid escalation of drug prices continues unabated.

Can business step into the void and champion meaningful change?

Many companies are making important contributions, but CEOs have less leeway than ever to make bold investments in their communities. Due to growing pressures from short-term shareholders and increasing regulations, companies have been severely constrained in making targeted, long-term investments that drive social change.

America’s philanthropists aren’t waiting any longer for politicians or businesses to solve the world’s most pressing problems. They are committing massive amounts of their own money to solve the most difficult challenges in health, education, job creation, and the environment.

In doing so, they are elevating the importance of philanthropy in American society and across the world. By targeting their funds to achieve tangible results, philanthropists are demonstrating they are indeed “the passing gear of society.”

Following a long line of benefactors like Andrew Carnegie, John D. Rockefeller, and Henry Ford, Microsoft founder Bill Gates ignited the current philanthropic revolution. In 2000, he and his wife Melinda announced they were creating a foundation worth $44 billion—half his net worth. Inspired by Gates’ passion and effectiveness, his friend Warren Buffett announced in 2006 he would contribute $30 billion of Berkshire Hathaway stock and have it managed by the Gates Foundation. Since 2000, the Gates Foundation has given away $39 billion to eradicate diseases in developing countries, enable people to emerge from poverty, and improve K-12 education.

Bill and Melinda Gates are anything but “checkbook philanthropists.” They are devoting the bulk of their time traveling the world searching for opportunities to make a difference with their funds. Their focus on overcoming disease, improving education, and lobbying for climate change initiatives is having a powerful impact. They have also built an organization of 1,200 talented people who manage their grants.

In 2011, Gates and Buffett decided to recruit other philanthropists by launching “The Giving Pledge.” By the end of 2015, they had persuaded 141 wealthy couples and individuals to give away at least 50% of their fortunes—a clear indication of the growing power of philanthropy.

Their efforts have borne fruit in the case of Facebook founder Mark Zuckerberg and his wife, Dr. Priscilla Chan. After giving $100 million to Newark, New Jersey schools, $120 million to Bay Area schools, and 18 million Facebook shares (now worth $1.9 billion) to the Silicon Valley Community Foundation, they made the audacious announcement that they would give away 99% of their Facebook stock during their lifetime, an amount currently valued at $45 billion. They decided to make these contributions through a limited liability company (LLC) to have greater flexibility to make grants, lobby for causes, and invest in promising innovative ideas. If Facebook continues its remarkable growth, the ultimate value of the Zuckerbergs’ giving could easily exceed $100 billion.

The Chan-Zuckerberg Initiative makes clear the dedication of Millennials to drive social change. Millennials have a deep passion for making a difference in the world and are focused on making a difference throughout their lives, rather than waiting until their death. At 31, Zuckerberg’s commitment comes at a much younger age than even Gates and Buffett. As he wrote in his inspiring letter to his newborn daughter, “We must make long term investments over 25, 50, or even 100 years.”

In Zuckerberg’s case, it didn’t take long for the cynics to pounce. Because their investment vehicle is an LLC rather than 501(c)(3) foundation, writers like Jesse Eisinger in The New York Times accused Zuckerberg of a public relations coup, saying, “we are turning into a society of oligarchs.” Eisinger apparently fears the power of the wealthy to influence social change, as Rockefeller, Ford, and Carnegie did in the early 20th century.

Eisinger even had the audacity to assert that he could do a better job of distributing this money than Zuckerberg. Without a touch of humility, he wrote, “I think I might do a good job allocating $45 billion. Maybe even better than Zuckerberg.” Eisinger ignores one simple fact: it’s not his money.

Critics like Eisinger are missing a critical point. Rather than hoarding their money or creating family dynasties as many of their predecessors did, a growing number of wealthy Americans are pledging their fortunes to benefit society.

The critics argue the allocation of these funds is the proper role for government. As Eisinger wrote, “Society can’t rely on the beneficence and enlightenment of the super-wealthy. We need to take a portion uniformly—some kind of tax on wealth.”

This perspective is misguided. The technological and organizational genius of leaders like Gates and Zuckerberg can bring tremendous contributions to the improvement of social welfare. The critics’ apparent alternative—to redesign the U.S. tax system by instituting additional levies on income, capital gains, and estates—would inevitably backfire. They ignore the reality that excessively high tax rates would shut down the incentives that have made America the world’s most entrepreneurial nation—and also the most generous. Because European countries do not permit deductions for philanthropic gifts, philanthropy in those countries pales in comparison to charitable giving in America.

The magnitude of giving by these philanthropists marks a turning point in American society. Rather than criticizing leaders who are stepping up to help solve the most pressing problems of global society – devoting not just their money but their time as well – we should be venerating them. As a result of their remarkable generosity, philanthropy in 2016 is poised to stand alongside government and business as one of the most powerful forces influencing social change.

Bill George is Senior Fellow at Harvard Business School, author of Discover Your True North, and former Chairman and CEO of Medtronic