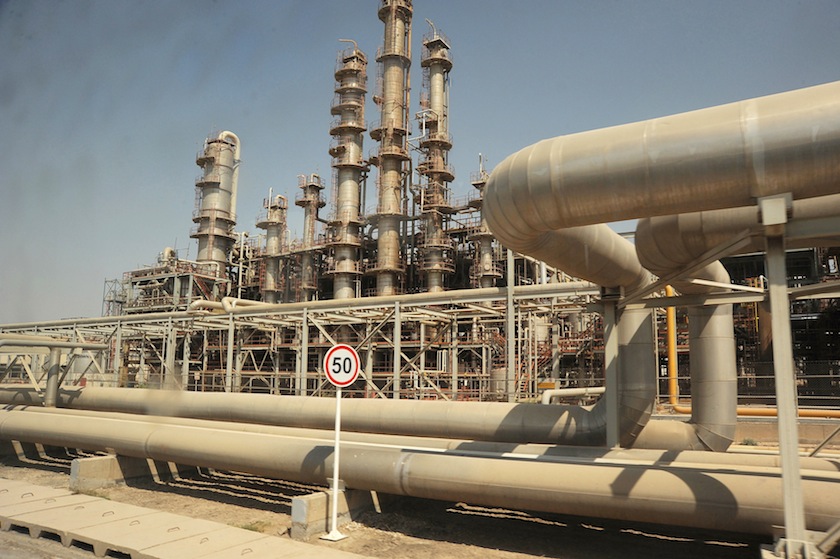 Iran emerged from years of economic isolation on Saturday when the U.N. nuclear watchdog ruled the Islamic Republic had curbed its nuclear program under a deal with world powers, triggering an automatic end to most U.N. sanctions, diplomats said.

U.S. President Obama on Saturday signed an executive order lifting the sanctions on Iran, while the European Union began the process, implementing a landmark 2015 deal between world powers and Tehran.

In another sign of the easing of tensions between the West and Iran, Tehran and Washington announced an unexpected prisoner swap.

And in an unusual move, President Obama pardoned three Iranian-Americans charged for violating sanctions against Iran, a lawyer for one of the men said, while prosecutors moved to drop charges against four Iranians outside the U.S.

Mostly imposed in the last five years, the sanctions have cut off the country of 80 million people from the global financial system, reduced oil producer Iran’s exports, and imposed severe economic hardship on ordinary Iranians.

“Iran has carried out all measures required under the [July deal] to enable Implementation Day [of the deal] to occur,” the Vienna-based International Atomic Energy Agency said in a statement.

The strengthening of Iran’s economy could shift the geopolitical balance of the Middle East where Iran is the leading Shi’ite Muslim power and its allies are fighting proxy wars in Iraq, Syria and Yemen against those who back its main Sunni Muslim regional rival, Saudi Arabia.

Iran’s return to an already glutted oil market is one of the factors contributing to a global rout in oil prices, which fell below $30 a barrel this week for the first time in 12 years.

Tehran says it could boost exports by 500,000 barrels per day within weeks.

The sanctions deal is viewed with deep suspicion by U.S. allies in the Middle East including Israel and Saudi Arabia. It is, however, supported by Washington’s European allies, who joined Obama earlier in his presidency in tightening sanctions as part of a joint strategy to force Tehran to negotiate.

The Obama administration says the deal reached last July offered the best possible prospect of ensuring Iran would not develop a nuclear weapon.

Iran denies its nuclear program was aimed at obtaining an atomic bomb.