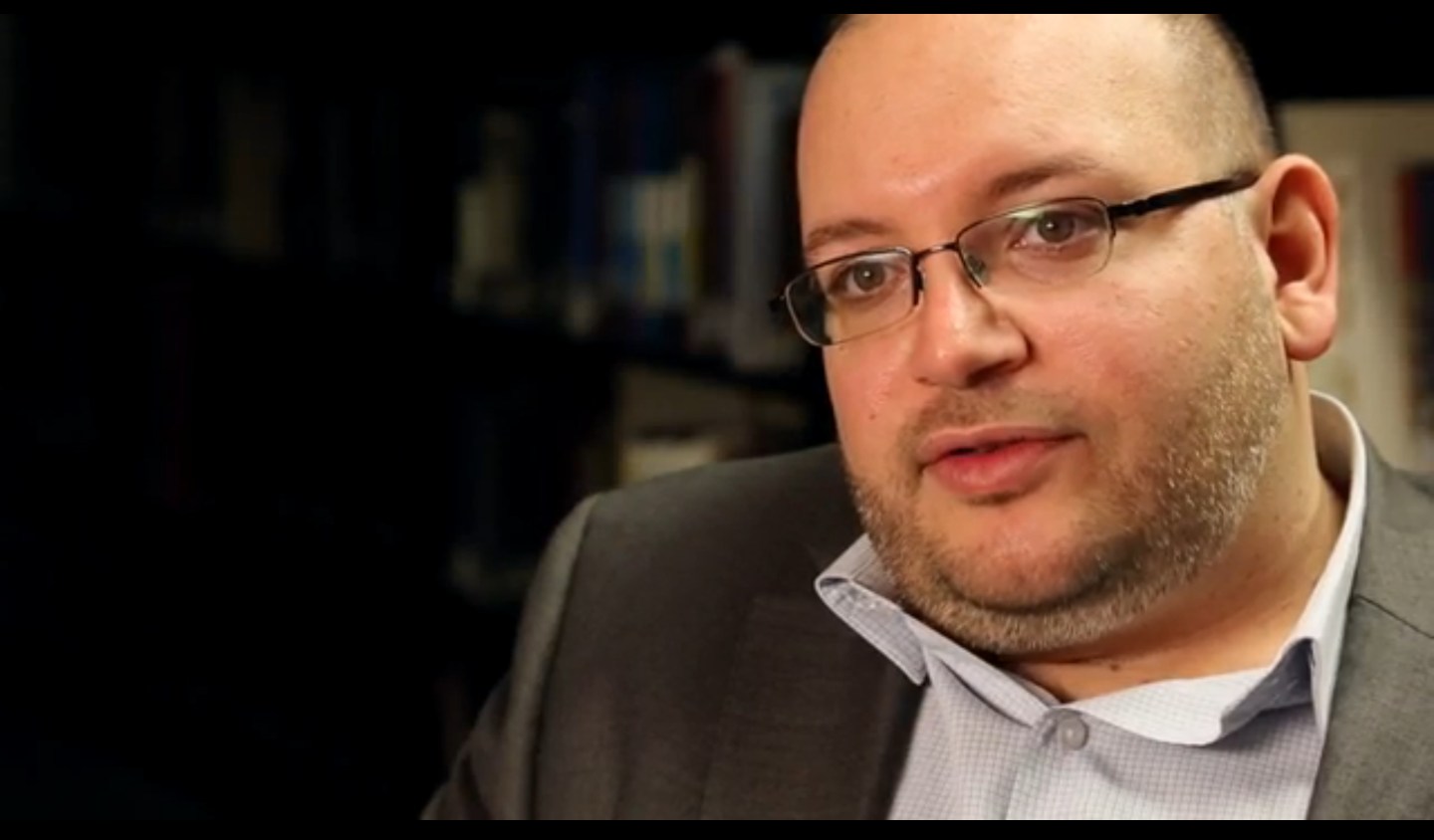 Washington Post journalist Jason Rezaian was one of four dual-nationality detainees released from prison in Iran as part of a prisoner exchange on Saturday, according to multiple news outlets and family statements.

A fifth detained American, student and researcher Matthew Trevithick, was also released, unrelated to the prisoner swap, according to the Associated Press and Reuters.

The prisoner release came just before the head of the U.N. nuclear agency confirmed that Iran had met its obligations under the landmark nuclear deal it reached with the United States and other world powers last year.

“Based on an approval of the Supreme National Security Council (SNSC) and the general interests of the Islamic Republic, four Iranian prisoners with dual-nationality were freed today within the framework of a prisoner swap deal,” the Tehran prosecutor said, according to the semi-official Fars news agency.

The Associated Press, citing a U.S. official and an unnamed source close to the Iranian judiciary, said the release was clinched in the last 24 hours following 14 months of negotiations.

Rezaian, the Washington Post’s Iran bureau chief, had been held in a prison in Tehran since his arrest in July 2014, according to the Post.

Former Marine Amir Hekmati, pastor Saeed Abedini, and Nosratollah Khosravi-Roodsari, about whom little is known, were the three other detained Americans who were freed by the swap, according to the U.S. Institute of Peace, a nonpartisan, federally funded organization dedicated to preventing violent conflict.

The prisoners were to be flown from Iran to Switzerland on a Swiss plane and then brought to a U.S. military base in Landstuhl, Germany, for medical treatment, the Associated Press reported.

In exchange, the U.S. will release seven Iranians being held on sanctions-related charges and will also drop Interpol arrest warrants for other Iranian fugitives it has sought, according to Fars and the Associated Press.

Frederick J. Ryan, Jr., publisher of the Washington Post, released astatement hailing the news of Rezaian’s release. “We couldn’t be happier to hear the news that Jason Rezaian has been released from Evin Prison,” the statement says. “Once we receive more details and can confirm Jason has safely left Iran, we will have more to share.”