The Owners of UFC Are About to Get a Huge Payday 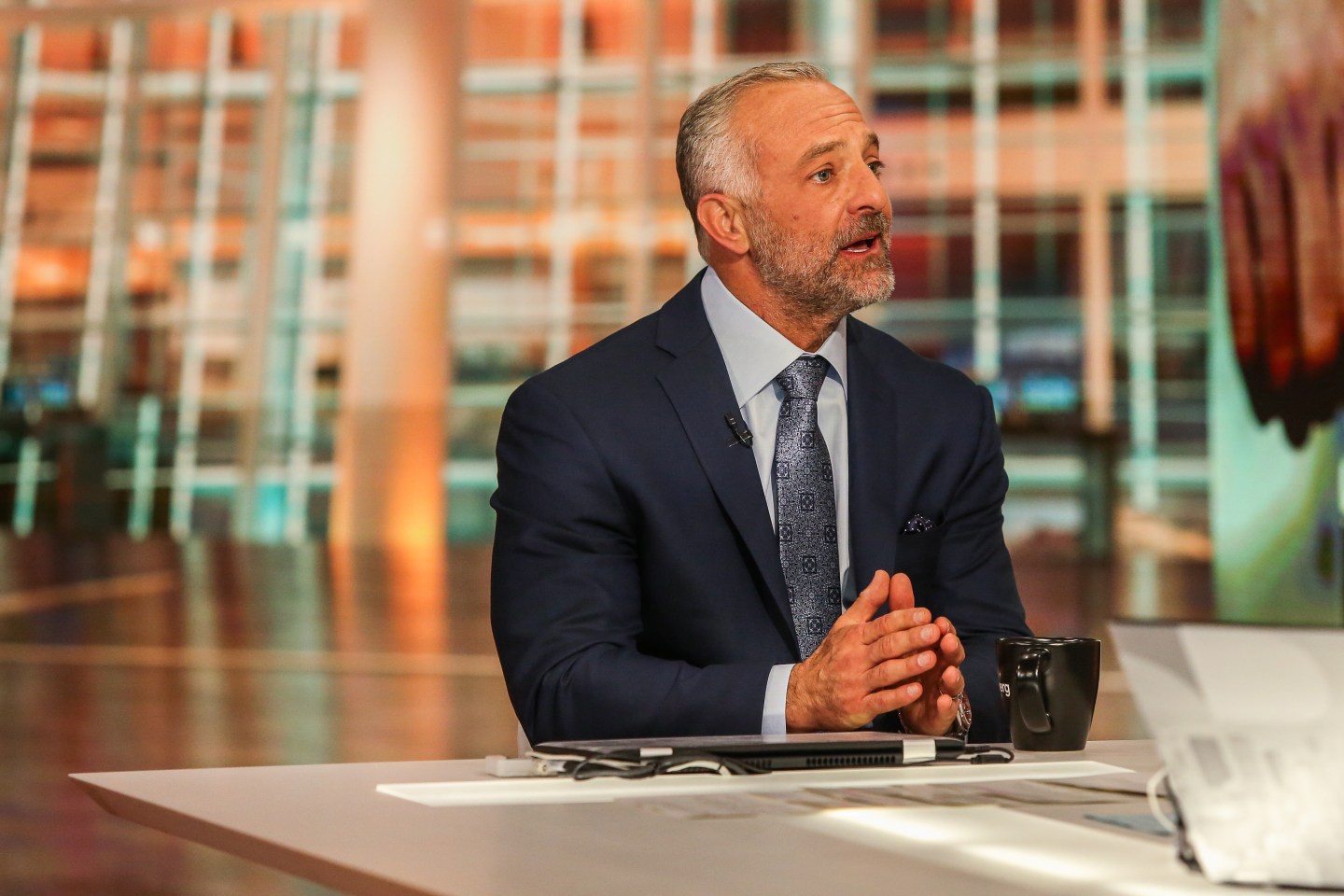 The Ultimate Fighting Championship owners are about to score a huge payday.

Frank and Lorenzo Fertitta, who run the UFC, are about to sell off their second business, Fertitta Entertainment, for $460 million, according to a regulatory filing, as first reported by the New York Post.

The filings, which can be found here, show that the brothers are selling the entertainment company to Red Rock Resorts, a casino owned by the Fertitta family. The money to pay them is coming from the upcoming initial public offering of Red Rock, which has been renamed Station Casinos.

While Frank Fertitta runs the management company and the casino business, Lorenzo Fertitta is the CEO of the UFC.

Both Fertitta brothers have a net worth of $1.6 billion, according to a Forbes estimate. They are expected to each receive $113 million from the sale of the management company to the casino business, which the Post noted is a legal transaction.

The brothers’ children are set to receive $159 million and the rest will go to company executives.

The news comes days after the UFC’s president Dana White said that star Ronda Rousey would be pushing back her widely anticipated rematch with Holly Holm, who knocked Rousey out in a shock upset in November. It was originally set for July.