Here’s How Much the SEC Pays Whistleblowers 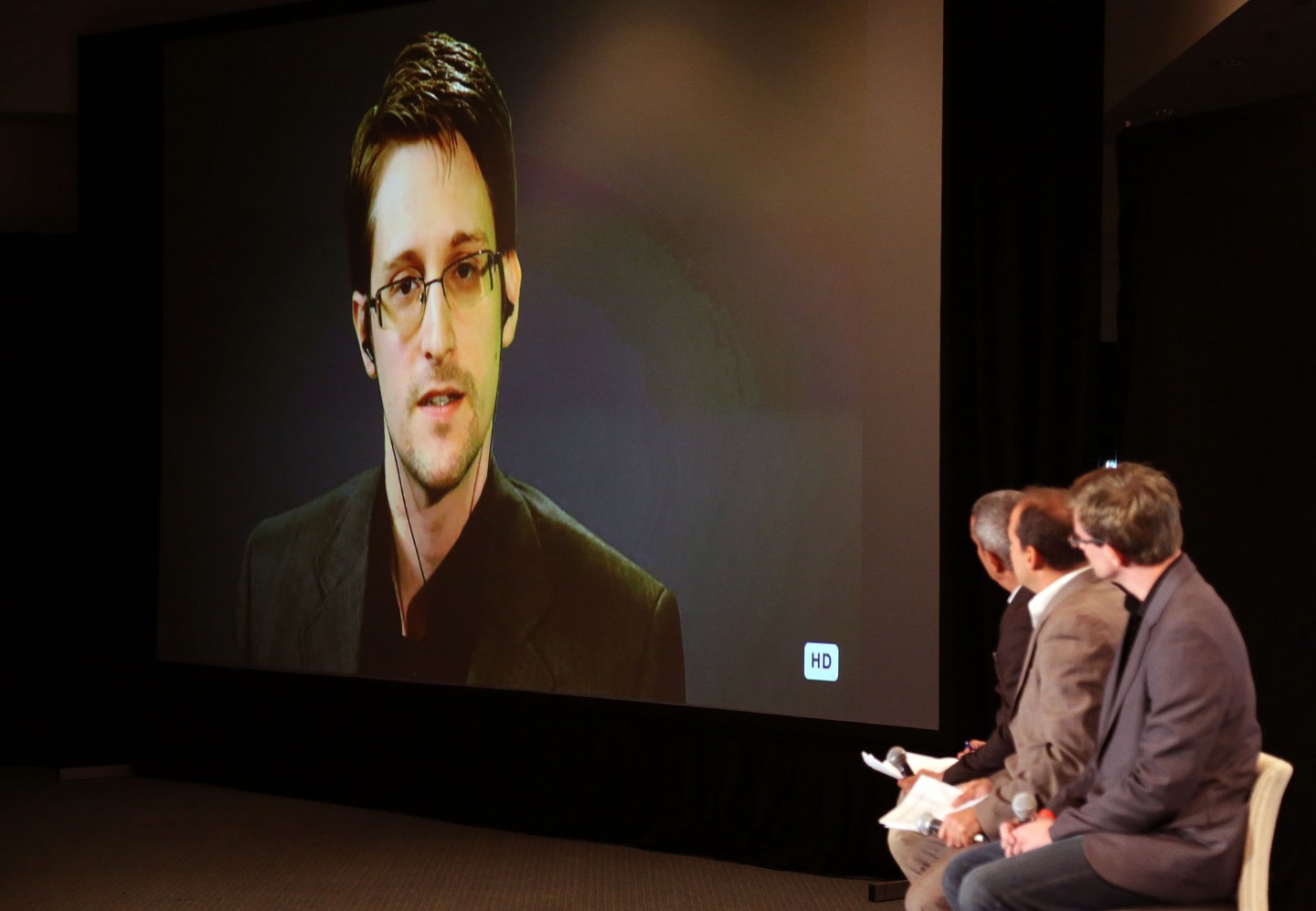 Forget Powerball. If you’ve witnessed something fishy at the office, the U.S. government might pay you a lot of money for telling them about it.

The U.S. Securities and Exchange Commission announced Friday that it awarded $700,000 to a “company outsider” whose tips helped the agency win a securities violation case. Regulators began offering financial rewards for whistleblowers for the first time in 2011 under a provision passed as part of the Dodd-Frank Wall Street Reform and Consumer Protection Act of 2010.

Since then, the SEC has paid 23 whistleblowers a cumulative sum of $55 million, the agency added in its announcement. Most of that money was doled out recently: The SEC awarded $37 million to eight whistleblowers in its 2015 fiscal year (ended in Sept.) alone, according to the Commission’s annual report.

So far, the largest check the SEC has written to a whistleblower exceeded $30 million.

Not every corporate informant can expect to get paid for tattling, though. Whistleblowers only receive rewards when their information helps the SEC collect at least $1 million in fines, and are eligible for 10 to 30% of the total penalties levied against the violator.

Still, the financial rewards have incentivized many more people to come forward with tips in an attempt to help the SEC crack down on fraud and other wrongdoing. Whistleblower tips increased 30% in the past three years to nearly 4,000 in 2015, the SEC said in its report.

While the SEC rejects many would-be whistleblowers’ requests for awards (of the 150 claims it ruled on last year, it paid out eight), it has rewarded several people for reporting possible Ponzi scheme activity, as well as false marketing claims.

To be compensated as a whistleblower, a person need not have even worked for the company on which they submit information. Insiders have been more likely to get paid, though: Nearly half of the whistleblowers the SEC has rewarded so far were current or former employees of the company they accused of misconduct.