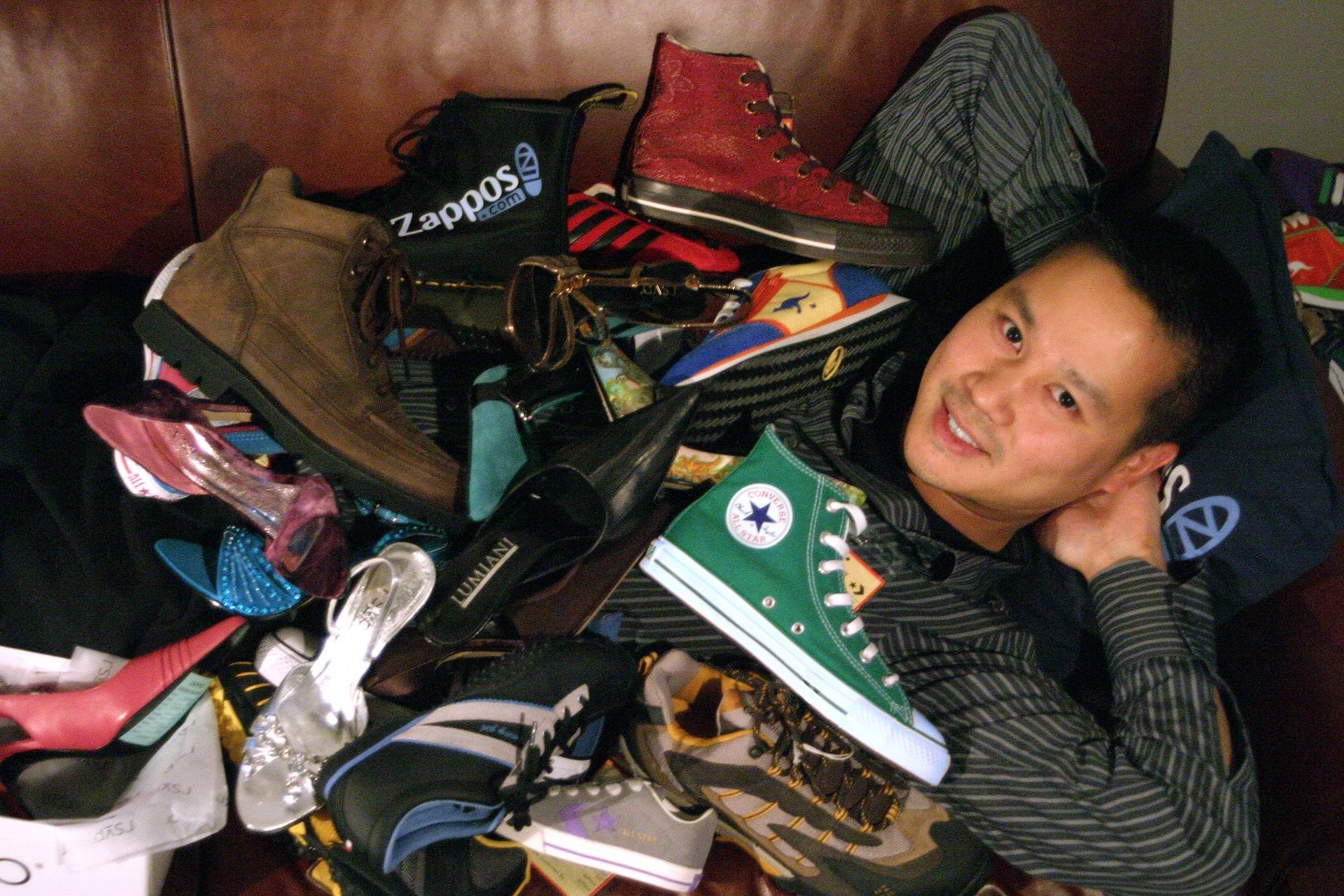 Zappos continues to lose employees due to an unorthodox management style the online shoe retailer committed to last year.

The new management system, known as Holacracy, rejects traditional workplace hierarchy, job titles, and other staples of the traditional workplace. Anyone who would not accept the change, which was introduced as an ultimatum to the staff in a lengthy memo back in March, 2015, were offered a buyout during the initial transition to Holocracy.

Fourteen percent of Zappos’ employees opted to leave in the initial round of buyouts, and the New York Times reports even more employees are leaving the company through a second buyout process. Arun Rajan, the chief operating officer, said in a blog post last week that 50 employees chose to accept the second buyout deal, meaning that 18% of the company’s workforce—amounting to 260 people—have left since the March Holocracy memo.

“While we have lost a number of folks, it is important to note that we have a significant group of highly talented individuals who will be staying to help move Zappos forward,” Rajan wrote.

Zappos’ struggles with Holacracy may come as little surprise to the system’s critics, who argue that removing basic organizational tenants can do more harm than good, especially when implemented in mature organizations that are no longer small, fast growing startups. “Past attempts to democratise decision-making have not been notably successful,” the Economist writes. “Some management professors regard the whole idea of stripping away hierarchy as wishful thinking.”

But Zappos CEO Tony Hsieh has long acknowledged the challenge of switching to Holocracy, and anticipated resistance to the new style was the central logic of offering the buyouts in the first place. As Hsieh admitted in his initial memo on the switch, “Self-management and self-organization is not for everyone.”