WebMD Says it Is Not in Talks to Be Bought 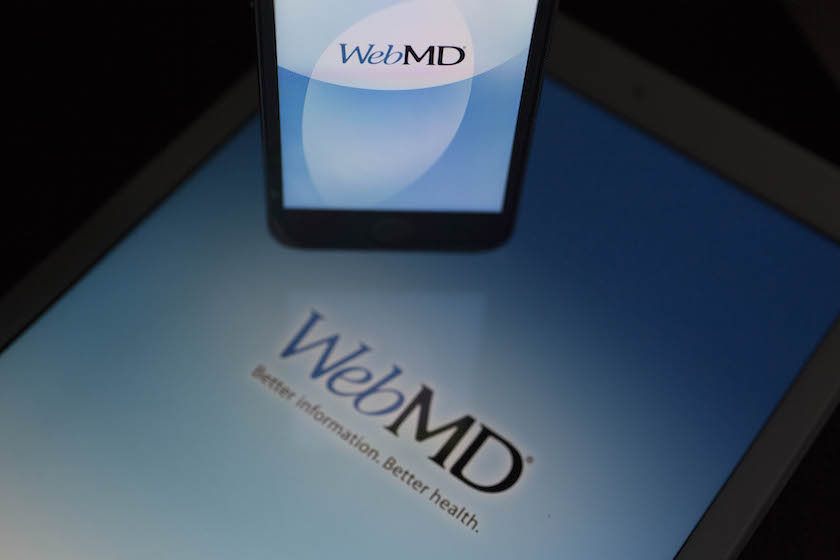 Health care portal WebMD (WBMD) said on Thursday that it was not negotiating a sale of all or part of its business, a day after the Financial Times reported about talks over a potential deal.

WebMD‘s shares were down about 9% in afternoon trading after the company’s statement, reversing from a near five-year high of $58.25 hit early in the session.

The company was said to be in talks with Walgreens Boots Alliance (WBA) and UnitedHealth Group (UNH) for the sale, the Financial Times reported, citing people familiar with the matter.

Early last year,WebMD collaborated with Walgreens on making available a wellness-coaching program on the Walgreens website, aimed at improving health and wellness.

The digital company might also choose to not push for a sale, after reviewing its options, the sources told the newspaper.