More Women Over 40 Are Having Babies 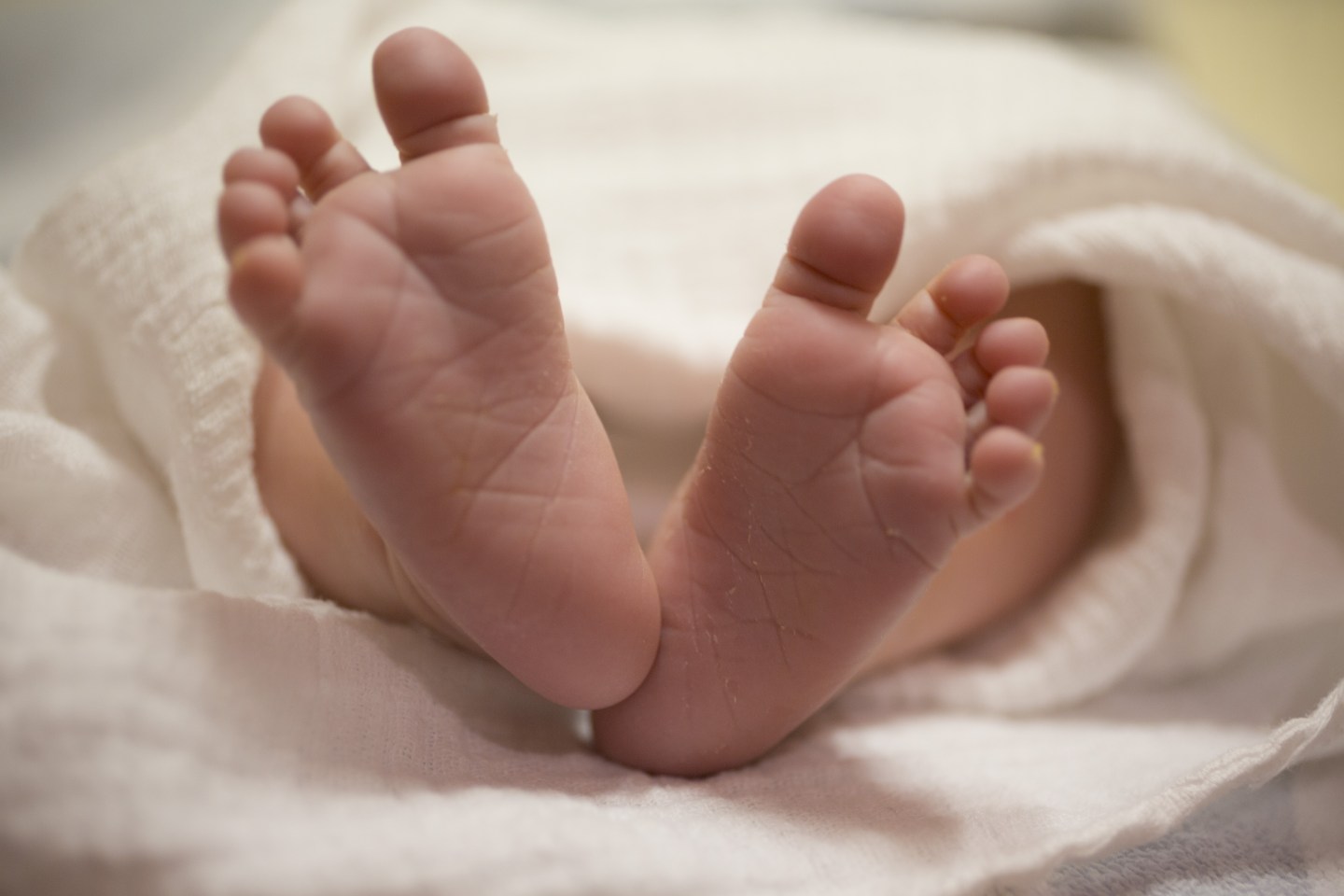 Looks like some women are letting their biological clocks tick for just a bit longer these days.

While these numbers remain relatively small—for women between 40 and 44 the rate is just 10.6 births per 1,000 women—the CDC report notes that the latest increases reflect a demographic trend that’s been going on for decades. What’s more, they come at a time when the birth rates for teens and early twenty-somethings have fallen to record lows.

Career pressures are clearly one of the reasons behind the shift. According to a 2015 study from Pew Research Center, 41% of women say that having children after a woman is well-established in her career is the best strategy for reaching a top job.

“I think the workplace is pushing women to wait,” says Peter Cappelli, a management professor at Wharton. “The job market is structured to offer opportunities right out of college or grad school…Then the trajectory of career advancement makes it hard to stop—until biological clocks make at least pausing necessary.”

Of course, waiting until later in life to start a family isn’t without challenges. There’s the issue of fertility, which begins to decrease after age 30. Older moms are also more likely to encounter certain complications in their pregnancies. Women may also have to contend with an undercurrent of judgment from people who think it’s inappropriate to have children in your 40s or who are skeptical their ability to balance the demands of a senior job with the demands of a newborn.

As a result, older women tend to garner more attention for their choices. Take Margarita Louis-Dreyfus, the billionaire chairwoman of Rotterdam-based Louis Dreyfus Commodities BV, who announced earlier this month that she’s expecting twin girls in April. Would the news have made quite as many headlines if Louis-Dreyfus wasn’t 53 years old?

In the European Union, where family leave policies are typically more generous than they are in the U.S., the average age for women having their first child has increased to nearly 29, according to Eurostat. In comparison, the CDC reports that the average age in the U.S. is just above 26.

For Pamela Codispoti, a president at JP Morgan Chase in Manhattan, having children later in life helped her balance motherhood with an established career. Codispoti, who married at 41 and had twin boys five years later, said starting a family in her 40s allowed her to focus on her career during her 20s and 30s. She credits her then-employer American Express’ willingness to be flexible with her ability to manage newborns.

Though she did decline an assignment abroad when she found out she was pregnant, her company helped her find a global role based in New York. “I was able to stay in the U.S., close to my support network, but still get the international experience I was looking for.”

After a four-month maternity leave, American Express allowed Codispoti to work from home once a week for a few months. “Through it all, I don’t think I missed a beat, other than foregoing a personal dream to live and work abroad – which I still plan to experience at some point in the future.”