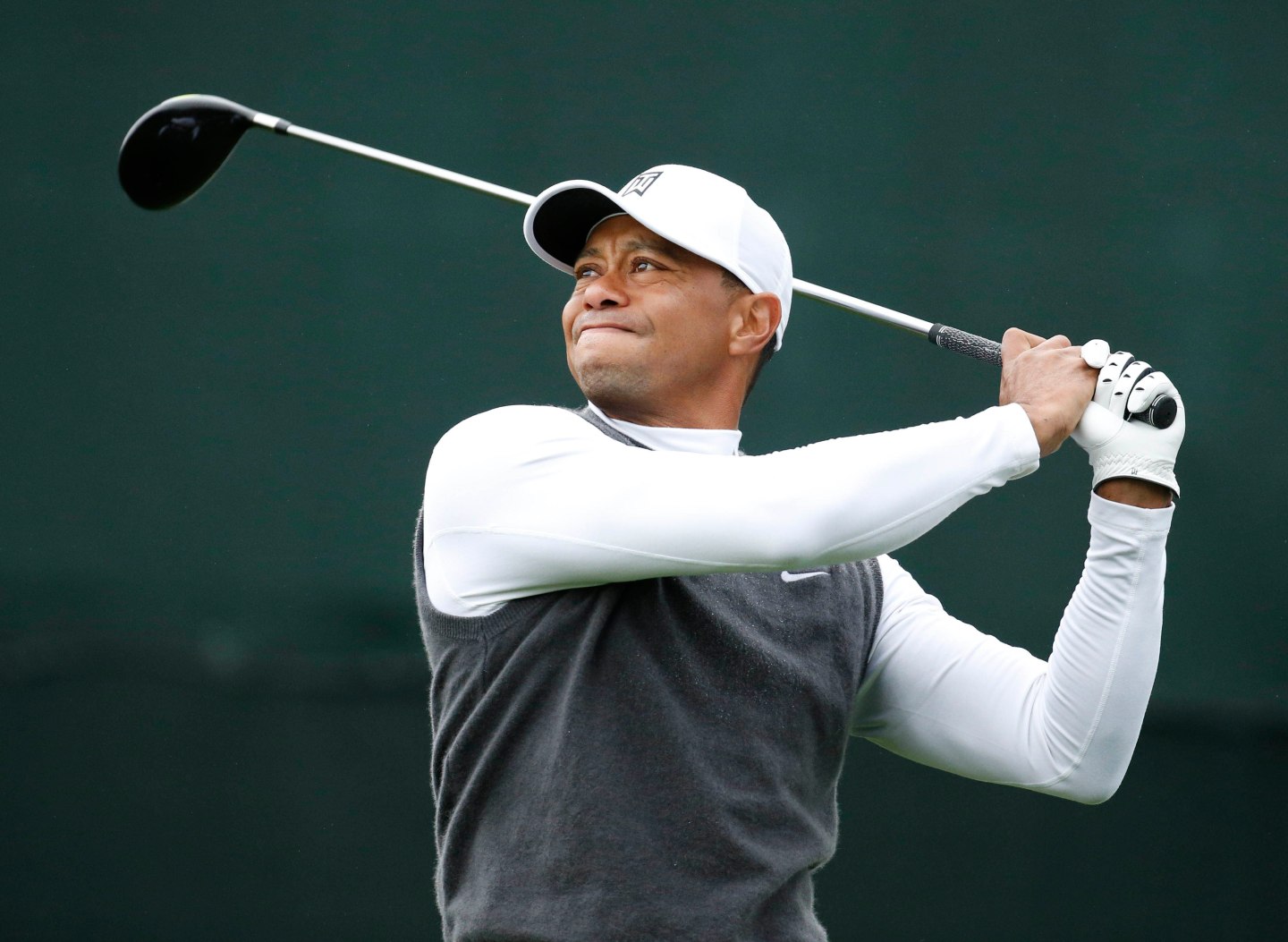 The 14-time major champion was unseated by Jordan Spieth, who claimed many of the biggest golf tournaments last year, according to estimates by Golf Digest.

Spieth reportedly earned $53 million both on the course with help from his tournament victories at the Masters, the U.S. Open and the Tour Championship, as well as with endorsements.

As Golf Digest estimates, Woods collected a total of $48.5 million in 2015, although he won less than $1 million last year. This was also the first time since 2001 that Woods made less than a total of $50 million, according to ESPN.

While Woods still has his Nike deal, his line has never fully recovered from the fallout associated with his extramarital affairs. Retailers also haven’t been selling as much because he has either been out with injury or performed poorly. In 2015, Woods didn’t wear the shoe that Nike sold to the marketplace as his signature shoe.

In 2014, Fortune tabulated pay for the world’s top athletes.