YouTube’s Biggest Star Is Getting His Own Network From Disney 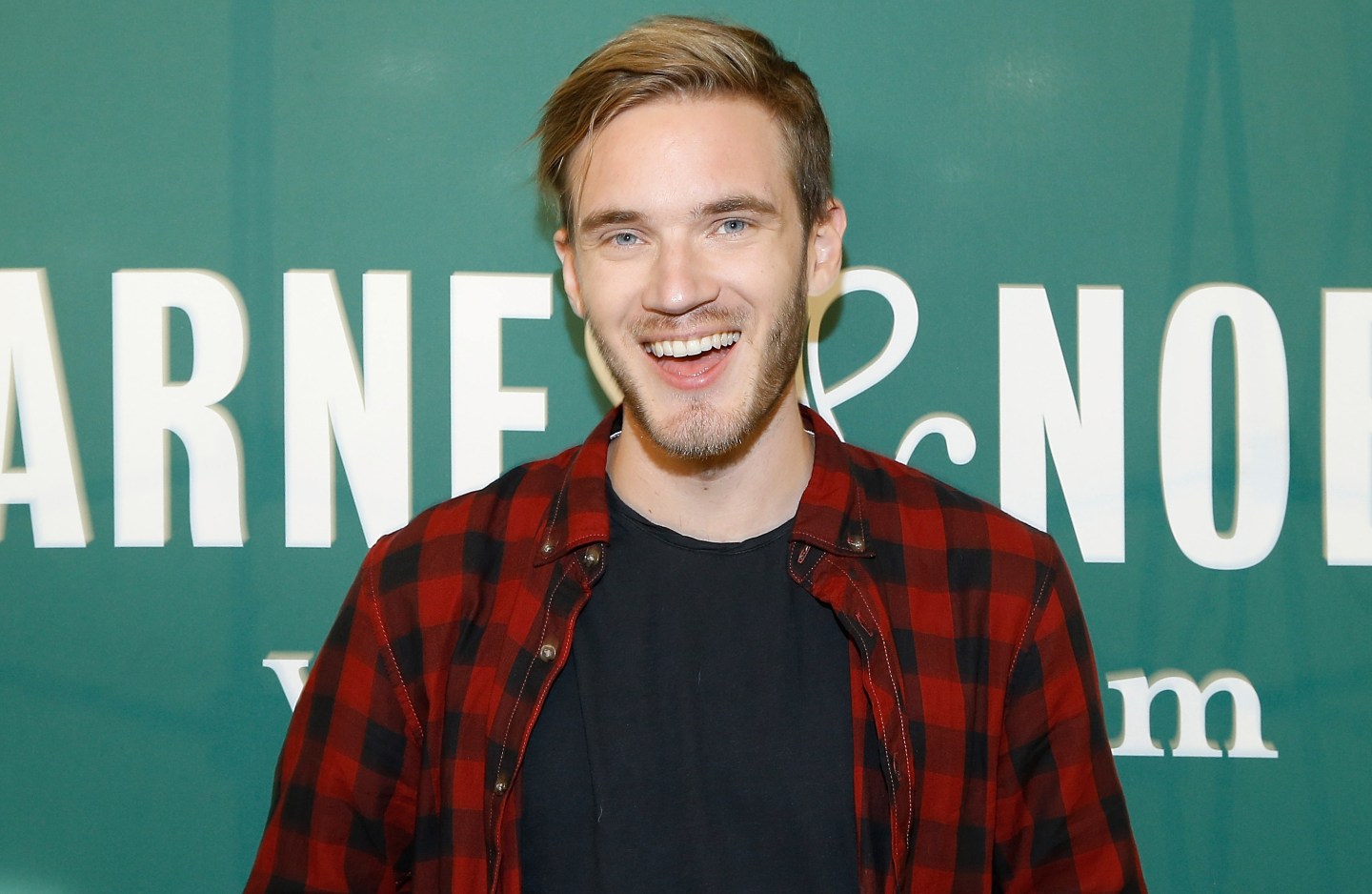 Felix Kjellberg, better known in the digital world as “PewDiePie,” is developing his own web video network called Revelmode.

With over 40 million subscribers, PewDiePie has the single biggest YouTube channel and he’s amassing a group of likeminded content creators to produce original shows and games, sell merchandise, and organize community events and charitable programs focused on social action.

According to the Revelmode website, his “talent squad” currently consists of eight people, all of which are YouTube personalities. In a YouTube video announcing Revelmode’s launch, PewDiePie describes it as “Me and a bunch of really awesome YouTubers coming together as a group to do awesome things.”

The Internet star is launching Revelmode in partnership with Disney-owned (DIS) video network Maker Studios. In his video announcement, PewDiePie says this is something he’s wanted to do for a while. He hinted at independently creating his own network in a 2014 interview with Icon, a Swedish magazine, in which he also expressed dissatisfaction with Maker, according to TubeFilter. Since then, he’s renewed his contract with Maker and now his dream of creating his own network is coming to fruition.

“We do lose a little bit of hipster cred” by partnering with Maker, PewDiePie said in his announcement. But on the upside it does provide him and his talent squad with all the resources they need to make Revelmode “as awesome as possible.”