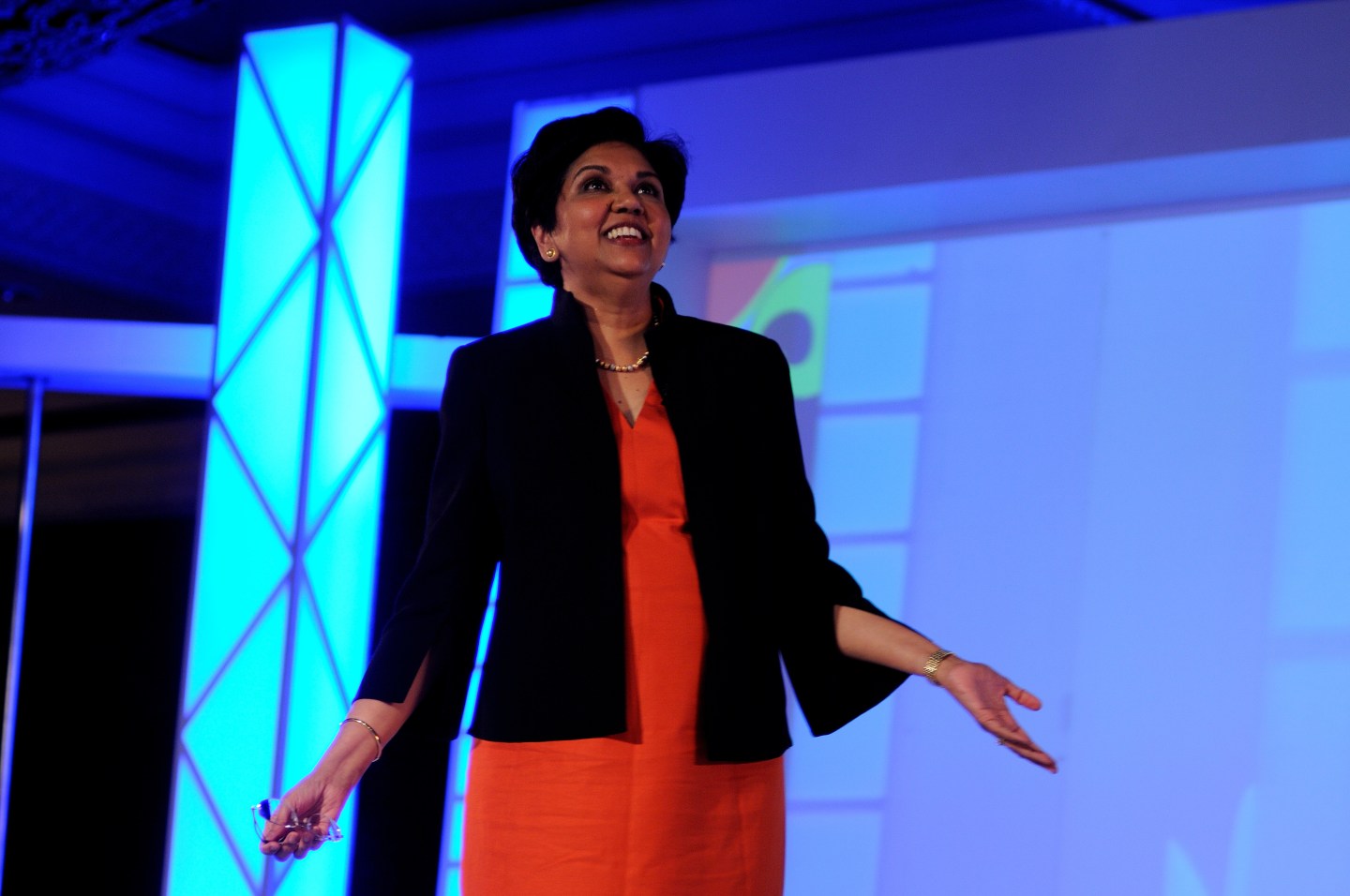 The Yale School of Management made a wise decision when it chose to accept Indra Nooyi to one of its master’s degree programs in 1978.

Now chairman and CEO at PepsiCo (PEP), Nooyi has become the school’s largest ever graduate benefactor, the school said Tuesday. The distinction accompanied news that Nooyi had endowed the deanship of the school in what the school described as “a landmark gift.” Yale did not disclose the sum.

Nooyi, who is also No. 2 on Fortune’s Most Powerful Women list, has donated more to the school than any other alumni in terms of lifetime giving, the school said. With the donation, she also becomes the first woman to endow a top business school’s deanship.

Get Broadsheet, Fortune’s newsletter on the world’s Most Powerful Women.

“My gift to this wonderful institution pales in comparison with the gift that Yale gave me—the fundamental understanding that leadership requires an expansive worldview and a deep appreciation of the many points of intersection between business and society,” the class of ’80 graduate said in a statement.

“My most ardent hope is that this endowment will teach future generations of leaders that the most successful companies of tomorrow will do more than make money,”Nooyi said. “They will make a difference and create shareholder value by improving the quality of life in every market in which they operate.”

For more on Pepsi, watch:

Nooyi previously contributed funding to other school projects as well. She made donations to help build a new hall and to dedicate classrooms, one of which bears her name in recognition. She has also served on the university’s governing board, known as the Yale Corporation, since 2002.

Edward A. Snyder, who has led the Yale School of Management since 2011 and was recently named to another 5-year term, has become the school’s first Indra K. Nooyi Dean.

“Indra Nooyi has become a leading voice among Fortune 500 CEOs in no small part because of her willingness to take a stand on the broader purpose of the corporation, while delivering top-echelon performance,” he said in a statement.