A Chinese Company Just Acquired a Majority Stake in Grindr 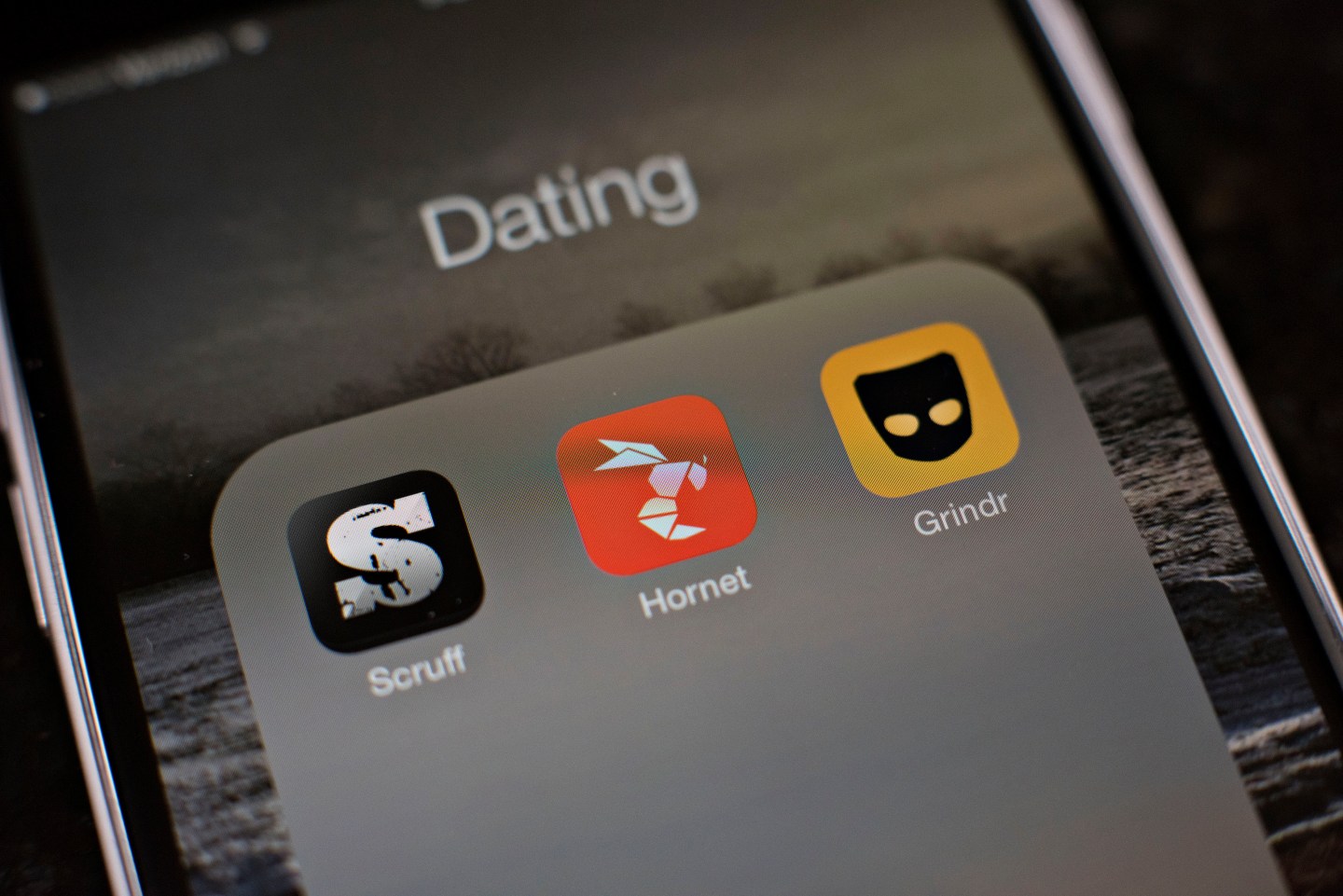 The gay dating apps Scruff, Hornet, and Grindr are displayed on an Apple Inc. iPhone 6 in Tiskilwa, Illinois, U.S., on Tuesday, Jan. 20, 2015. For gay men flocking to smartphone dating applications, making a connection increasingly comes with messages about HIV status, testing and drug regimens. Some apps let users declare their status, remind them to get tested and give locations of the closest clinics. Photographer: Daniel Acker/Bloomberg
Photograph by Daniel Acker—Bloomberg Finance via Getty Images

A Chinese company is buying a majority stake in Grindr, a dating app for gay and bisexual men, the companies announced on Tuesday.

The Chinese gaming company Beijing Kunlun Tech Co. bought the stake for $93 million, according to CNN Money. Now, the New York Times reports that Grindr is valued at $155 million.

The six-year-old dating app has until now been self-funded. “We have taken this investment in our company to accelerate our growth, to allow us to expand our services for you, and to continue to ensure that we make Grindr the number one app and brand for our millions of users,” Grindr’s founder and CEO Joel Simkhai said in a company blog post.

Beijing Kunlun plans to expand Grindr in the United States first, “but we also can see our future as a global platform including China,” Sophie Chen, a spokeswoman for Beijing Kunlun, told CNN Money. While Grindr is available in China, it’s not available in all cities. Plus, there’s already a popular homegrown version in China: an LGBT dating app called Blued, which has around 3 million daily users.

Grindr, which is available in 196 countries, has two million regular visitors each day.