The White House Is Now on Snapchat 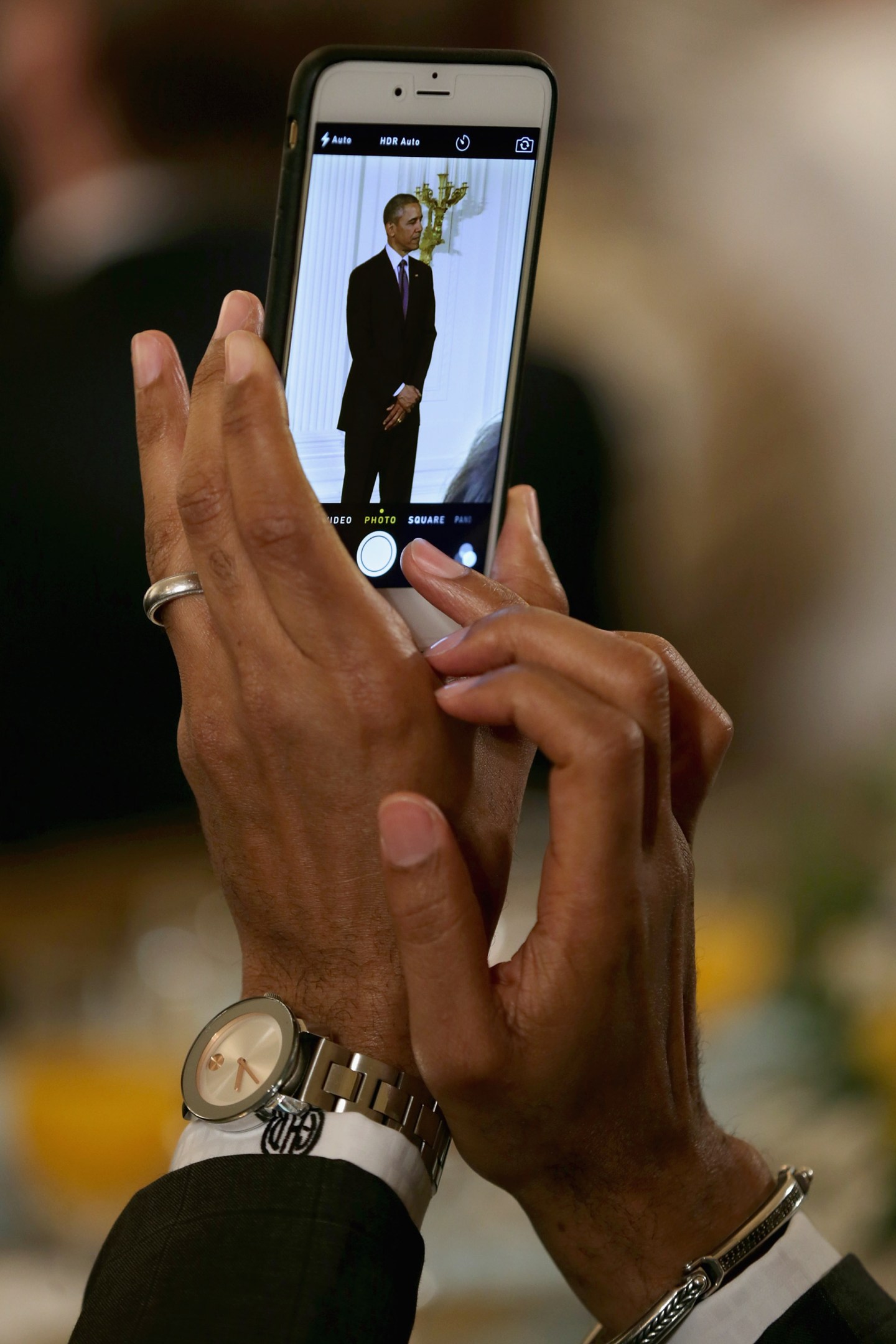 You can now add the White House to your list of Snapchat friends with the username “WhiteHouse.”

An official announced the news in a blog post on Monday, saying that the White House has joined the platform just in time for President Obama’s State of the Union on Tuesday. Snapchat users will be able to go behind the scenes while the president and his staff prepare for the address and see it from a completely different perspective.

This is part of the White House’s approach of “meeting people where they are,” which White House chief digital officer Jason Goldman wrote about in a Medium post. Since people are increasingly turning to social media for news, particularly the younger generation, that’s where the president has to go to reach them. Snapchat has over 100 million daily users, and more than 60% of smartphone-using Americans between 13 and 34 years old use the platform.

Obama is also the first sitting president with a Twitter account and a Facebook page, and this will be the first time that the State of the Union will be available to stream on-demand. Cord-cutters can now watch Obama’s speech on Amazon Video, the White House’s official website (wh.gov/sotu), and its YouTube channel. Additionally, video excerpts will be released in real-time on Facebook and Twitter.

Though Snapchat is known for its disappearing content, a White House official told Buzzfeed, “With Snapchat as with other social accounts, we’ll be fully compliant with PRA requirements, saving and preserving snaps for archives.”