Porsche is Spending $1 Billion on Its New Electric Sports Car 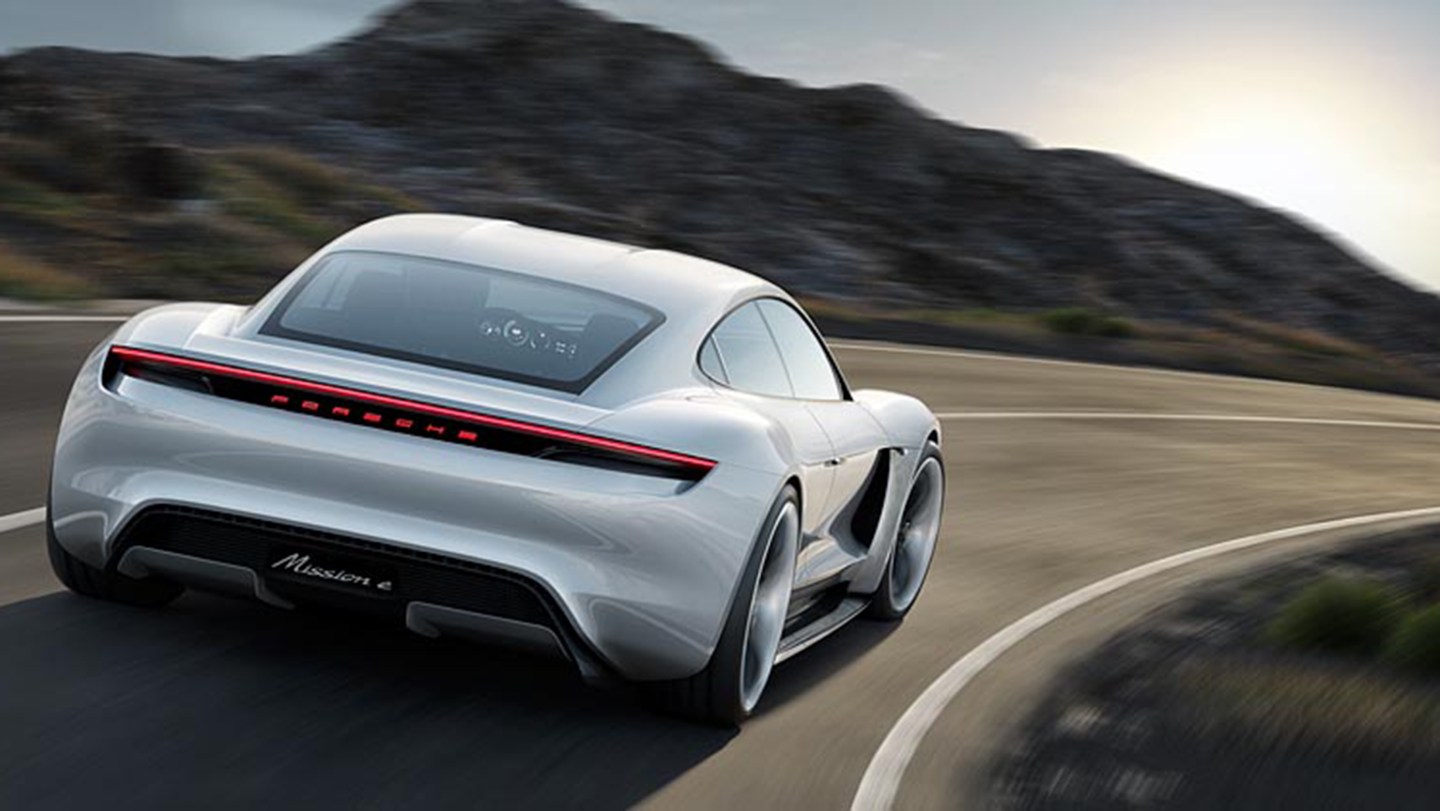 After unveiling its new 911 Turbo and 911 Turbo S at the North American International Auto Show in Detroit, Porsche turned the focus back to an electric vehicle concept introduced more than four months ago.

Oliver Blume, chairman of Porsche AG’s executive board, reiterated the company’s commitment to plug-in hybrids and the all-electric Mission E concept car. And then revealed a number that quantifies that commitment.

Porsche will spend $1 billion to develop the Mission E (pictured below), according to Blume. That’s a nearly 30% increase from what the company had previously shared about its investment. Last year, Porsche said it would spend more than $760 million and add 1,000 new jobs at its Stuttgart-Zuffenhausen facility to produce the all-electric sports car.

The all-electric concept car was first unveiled at the 2015 Frankfurt International Motor Show in September. Last month, Porsche announced it would take the next step and produce the Mission E. This will be the company’s first all-electric car, marking a major milestone in the division’s history. Previously, it introduced plug-in electric hybrids such as the Panamera S E-Hybrid.

The Mission E will have more than 600 horsepower (or 440 kilowatts in system power) and about a 310-mile battery range. Porsche says the battery will reach an 80% charge in around 15 minutes, about twice as fast as Tesla Motors’ supercharger, because it has doubled the typical 400 volts of energy used by electric vehicles.