Potentially Worth Trillions, But Is Aramco a ‘Good Deal’ for Investors? 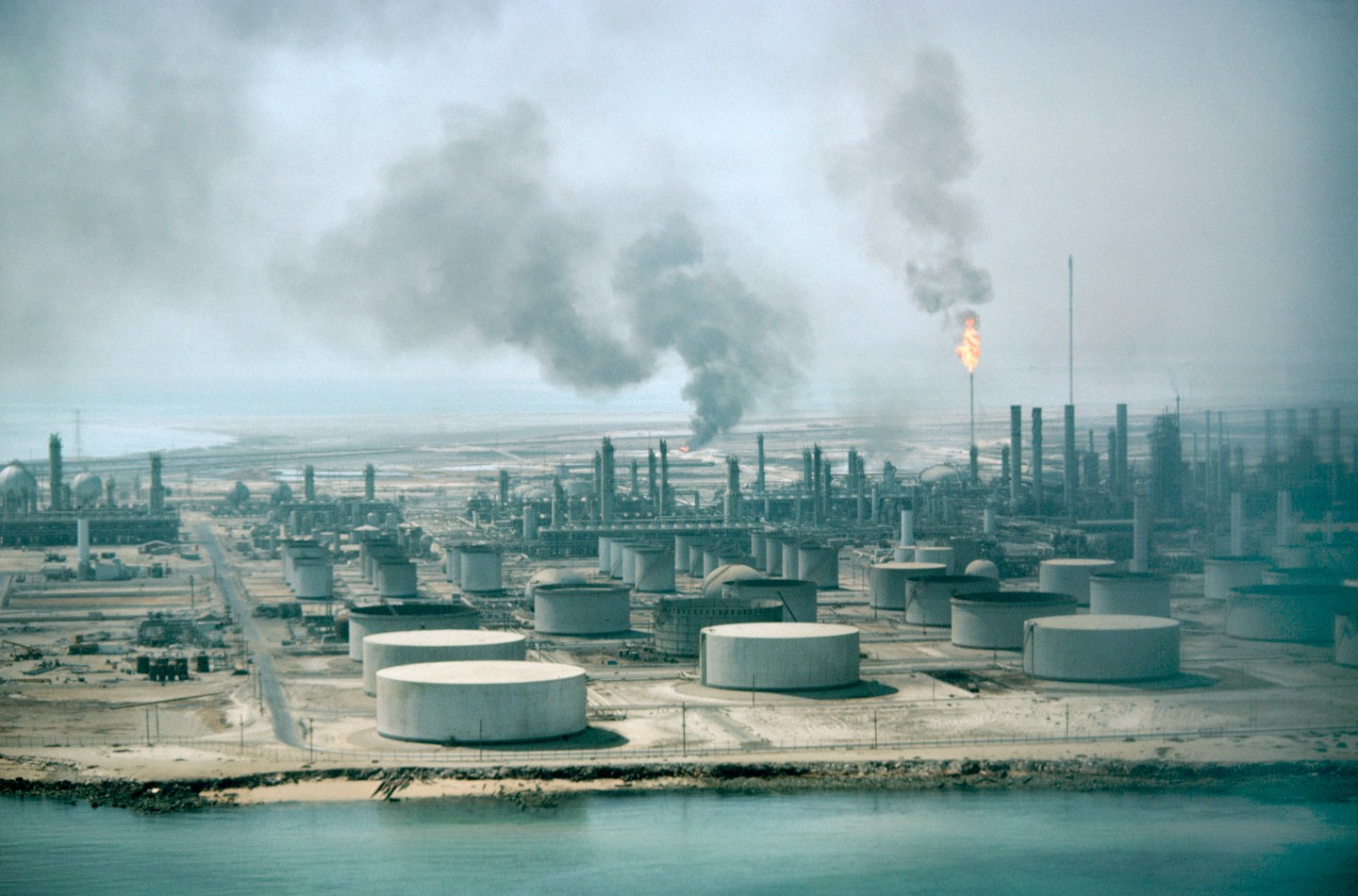 Saudi Arabia’s deputy crown prince Muhammad bin Salman made headlines this week when he said that the kingdom was considering an IPO of Saudi Aramco, the nation’s state-owned oil company.

In a wide-ranging interview with The Economist on January 4, the deputy crown prince, who is also the defense minister, talked about how he was personally “enthusiastic” about the idea of an IPO. While it still only appears to be a kernel of an idea, rather than a full-fledged plan to privatize the world’s largest oil company, it still made huge news in the world of energy. The correspondent for The Economist, clearly surprised at the comments, pondered whether the government was pushing a “Thatcher revolution for Saudi Arabia.” Deputy crown prince bin Salman responded: “most certainly.” The comments come as Saudi Arabia is looking to scale back pervasive fuel subsidies and has allowed more private sector participation in the economy.

Saudi Aramco produces over 10 million barrels per day (mb/d), which accounts for more than 10 percent of the entire world’s oil output. It sits on 260 billion barrels of oil, which is more than 10 times the reserves of ExxonMobil, the world’s largest publically-traded oil company. ExxonMobil is valued at well over $300 billion, and since Saudi Aramco dwarfs the Texas-based multinational, it may be worth “trillions of dollars,” according to The Economist.

Saudi Aramco is the heart of Saudi Arabia’s economy, and has long-been used both as an instrument of social spending as well as a lever for geopolitical and strategic gain.

An IPO for Saudi Aramco may seem odd then. But Saudi Arabia is reeling from a ballooning fiscal deficit and growing pressure on its currency. Floating some shares could help it tap equity markets to pay for some of Aramco’s operations and ease the pressure on the government during what may turn out to be an extended period of low oil prices. The company confirmed on Friday that such an option was on the table, in order to facilitate “broad public participation in its equity through the listing in the capital markets.”

There are a few ideas that are floating around and all would likely be narrow in scope. One is to partially list downstream assets, while another possibility is listing some upstream production. The Economist says that only around 5 percent of the company might be listed on the Saudi stock exchange, and that the company would not forfeit any control over its operations to shareholders. While the upstream assets would be most attractive to investors, it is also less likely that those would be privatized, even in small amounts. If the company does in fact move forward, the focus will probably be on downstream units first. On Friday, Aramco said it was considering “the listing in capital markets of an appropriate percentages of the company’s shares and/or the listing of a bundle of its downstream subsidiaries.”

But there are reasons to doubt that 1) the Saudi government will actually follow through on the plan, 2) even if some shares are listed, operations will change significantly, and 3) that such a move presents a huge opportunity for investors.

Sure, Aramco might be worth trillions in theory. But returning cash to shareholders is not and will not be the top priority.
The current market turmoil has created a once in a generation opportunity for savvy energy investors. Whilst the mainstream media prints scare stories of oil prices falling through the floor smart investors are setting up their next winning oil plays.Saudi Arabia’s oil assets are first and foremost a strategic asset. The country nationalized the oil industry decades ago and has since then used oil output levels to pursue not just financial interests, but strategic ones. At times that puts political objectives ahead of short-term profits. If flooding the market crashes prices but allows the country to maintain market share even at the expense of revenue (as we are seeing now), that is something that Aramco will pursue.

Conversely, in the past, production was cut to prop up prices.

These decisions are not necessarily bad ones from the government’s perspective, but they would clash with the interest of shareholders. Moreover, Aramco has taken on a variety of social obligations, such as running hospitals. And at the end of the day, revenues are used to fund the state.

The heavy involvement in politics and revenues diverted for social spending presents political risk for investors. That would push down the company’s market value. To take another example, Russia’s state-owned oil company Rosneft produces 5 mb/d, which exceeds ExxonMobil’s 4 mb/d and is about twice that of Chevron’s 2.5 mb/d. However, as Bloomberg notes, Rosneft only has a market cap of $35 billion, while Chevron is worth $160 billion and ExxonMobil is worth about $320 billion. The fact that the Russian government maintains control over Rosneft is a large reason for the disparity.

Perhaps even more important is the fact that nobody really knows the true extent of Saudi Arabia’s oil reserves. While the 260 billion barrel figure is thrown around, the actual data is a state secret.

Despite the fact that all of these factors will limit the ultimate value that Aramco will be able to raise from a listing, Saudi Arabia could still push forward with the idea because of its desperate need for fresh capital. For now though, it is still very early. Saudi Arabia is merely thinking on the idea, so it could be a while before it actually moves on an IPO.