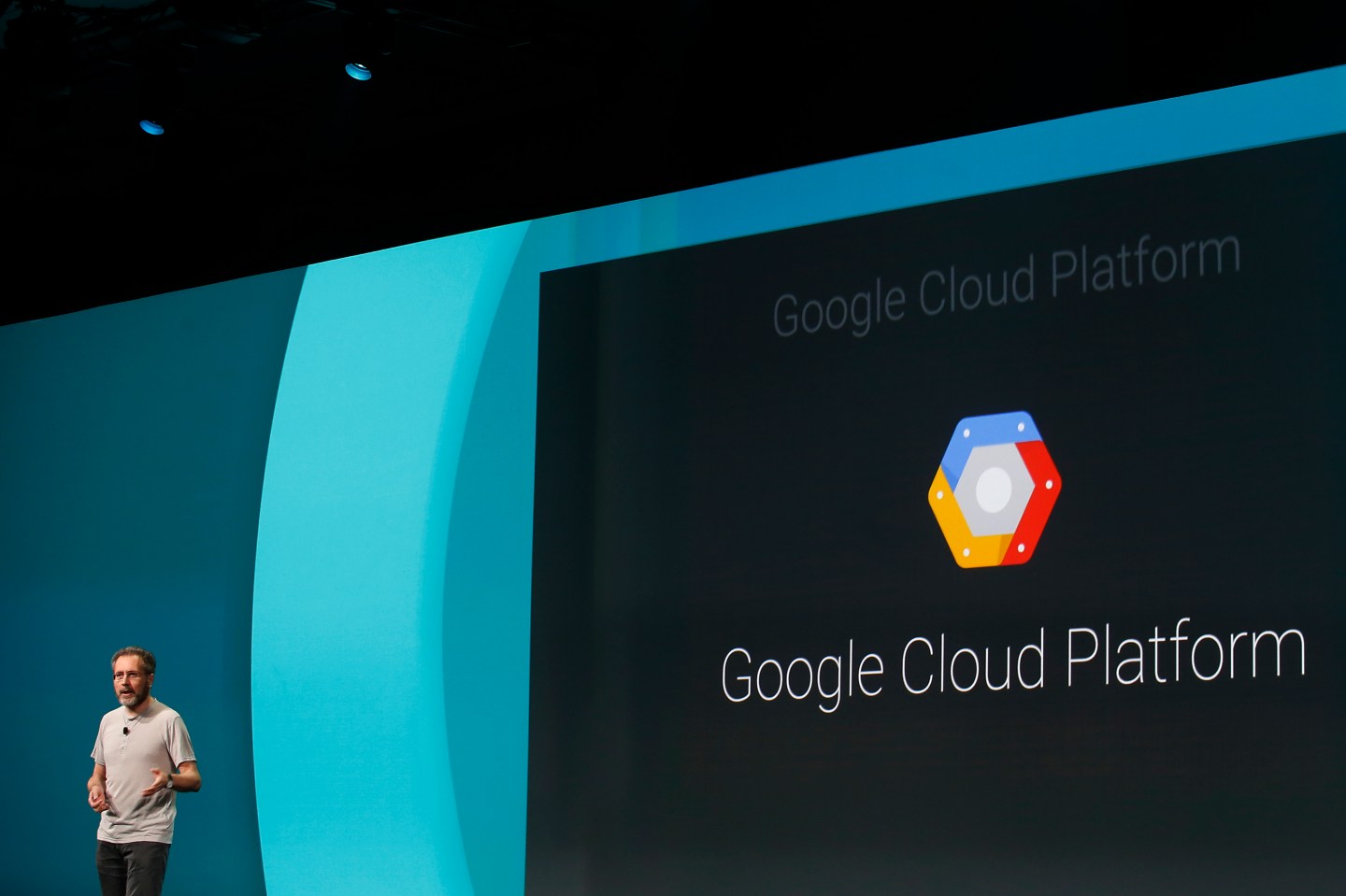 Amazon, Microsoft, and Google aren’t slashing cloud prices as fast and furious as they did two years ago, but there’s still plenty of smack talk going on.

For example, Google (GOOG) on Friday took to its cloud blog to proclaim that its cloud computing service is less expensive than comparable Amazon (AMZN) Web Services products.

To back up a bit, AWS trimmed prices 5% on Tuesday for some Elastic Compute Cloud instances, its 51st cost cut to date across all its services. Elastic Compute Cloud (EC2) is Amazon’s term for units of computing power that it sells or rents to customers. EC2 “instances” are the cloud equivalent of a computer’s central processing unit.

Three days later, Google pointed out that its most comparable custom machine types (Google’s term for cloud computing resources) remain 15% to 41% less expensive than Amazon’s latest price, depending on configuration. And, it provided a helpful comparison chart.

Of course this is a discussion that high-level executives may not care about, but the accountants in the chief information officer’s office need to keep an eye on cloud costs. Cloud usage is initially cheaper than buying a lot of hardware and software to run in-house, but hey it still costs money.

Public cloud computing is the model in which businesses rent computing, storage and networking capacity running in massive data centers run by Amazon, Google, or Microsoft (MSFT), typically seen as the Big 3 in this market. The beauty from the customers’ point of view is they can tap into this huge pool of power without actually having to buy the servers, software, and storage themselves.

The downside is that while the cost is initially cheap, controls can be loose, and mission creep sets in. Developers, for example, can set up computing resources for a job and then forget to shut them down again. Oops!

So price matters when it comes to big cloud buyers, but perhaps a bigger deal for these big companies is making sure they get the sort of service and support from their suppliers that they’ve gotten used to from vendors like IBM (IBM) and SAP (SAP). Who’s responsible, for example, if computing capacity shuts down unexpectedly, for example?

It’s in this arena of appealing to big customers that Google really faces an uphill battle.

Amazon has made headway providing IT-friendly tools like Trusted Advisor, which counsels users on how to make the most of their cloud resources. It also offers consoles that make AWS less foreign to existing network administrators and IT folks.

Microsoft, which is seen as No. 2 in public cloud after Amazon, already has lots of customer relationships in place—what Fortune 500 company is not already a Microsoft shop? But, in this arena, Google, which makes most of its money from search and advertising, still has a lot of work to do.