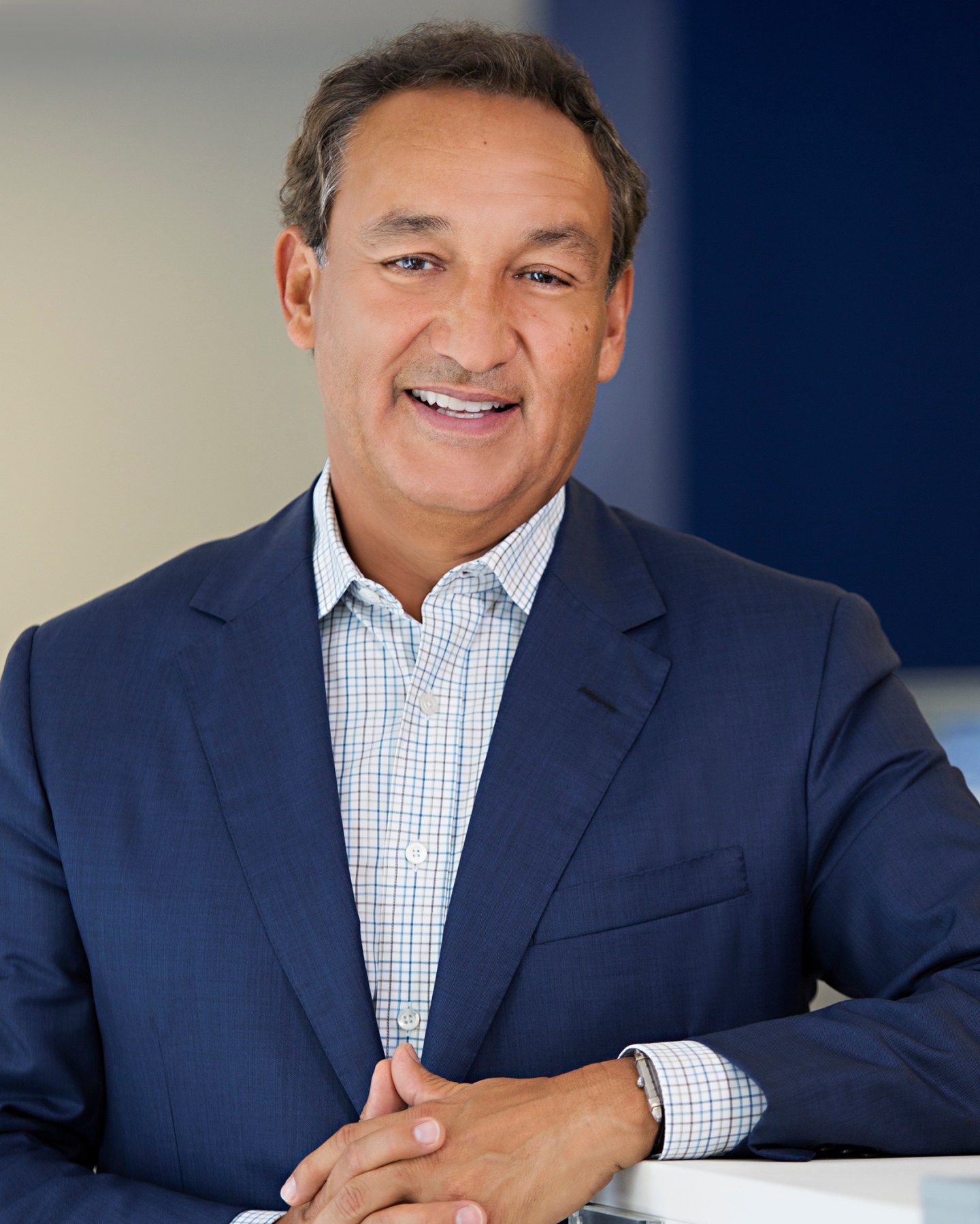 United Continental Holdings said in a statement on Thursday that its Chief Executive Oscar Munoz is recovering well after a heart transplant that raised concerns about how long the second-largest U.S. airline might be without its top executive.

Munoz, 57, has been on medical leave since suffering a heart attack in October. United said on Wednesday that his previously expected first-quarter return may be delayed until the beginning of the second quarter.

Brett Hart, the carrier’s general counsel, has run the airline in the interim.

“The patient’s early course has been excellent, and the transplanted heart is functioning very well,” Duc Pham, director of the Northwestern Medicine Heart Transplant Program, said in the statement.