Millennials Are Outpacing Everyone Else in Retirement Savings 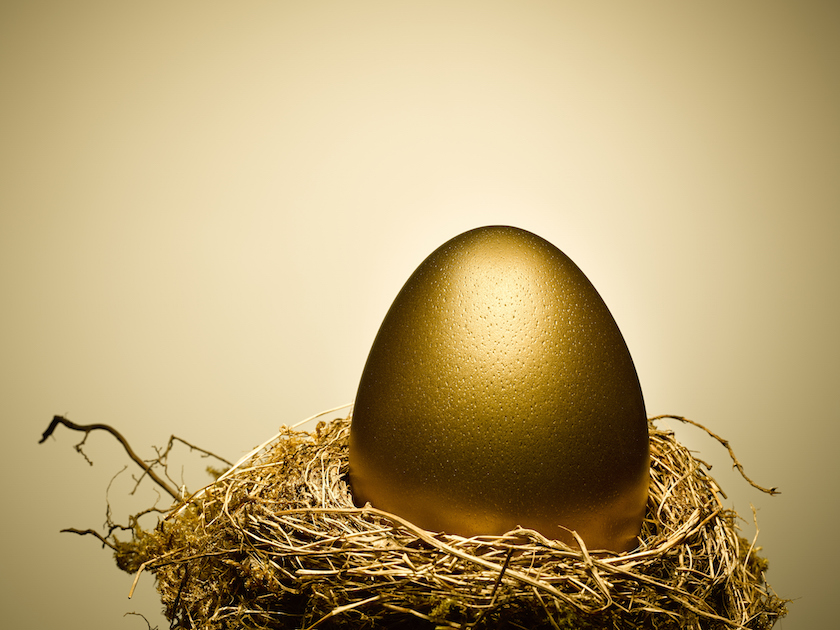 Remember all the times your parents harped on you to save more for your nest egg and spend less on a night out in college, Millennials? You can tell Mom and Dad you’re finally listening to them.

Millennials have shown the greatest increase in their savings rate compared with any other generation, according to new data from Fidelity. The typical 20-something is now stashing away 7.5% of income vs. just 5.8% in 2013. Generation X and boomers are still saving larger percentages of salary but have not stepped up their contributions by nearly as much.

Overall, Americans significantly improved their “retirement preparedness” score—a measure of how well people will be able to afford at least their essential expenses in retirement—since the benchmark was last assessed in 2013 by Fidelity.

That year, Fidelity found that 38% of Americans were prepared for retirement. In 2015 that number jumped to 45% as a result of better saving and investment allocation, the analysis shows.

“Even in the midst of unsteady market conditions and pockets of global instability, it’s extremely encouraging that so many people have taken positive steps to improve their ability to live comfortably in retirement, with many saving more, spending less and making smart investment decisions,” says John Sweeney, executive vice president of Retirement and Investment Strategies at Fidelity.

It looks like Millennials are making good on their pledge to save more, even though they’re three times more likely than older generations to justify spending on experiences.

Younger workers still need to step up their savings game, however. Millennials’ retirement preparedness score is 12 points below baby boomers, who are nearing retirement or already there. But Millenials have nearly caught up to Gen X, whose score is only three points higher.

Gen X has saved at a lower rate over the last two years compared with the cohorts just ahead and just behind them. But that’s understandable when you consider that their own savings potential is crushed under the weight of caring for aging parents (see: boomers) and children (see: Millennials).

And despite the progress across the generational board, the majority of Americans—55%—still are not “on track” for retirement.

To see whether you’ll be able to retire comfortably, you can try Fidelity’s new Retirement Score tool, which allows users to answer a few easy questions to see retirement. [time-calcxml id=sav07]This calculator[/time-calcxml] will show you how quickly your savings will grow.

If you find that you’ve got catching up to do, power up your savings by freeing up cash and taking advantage of windfalls. Don’t get caught up in misconceptions about risky investments paying bigger rewards. And Millennials, congrats on the good work—now take it to the next level.