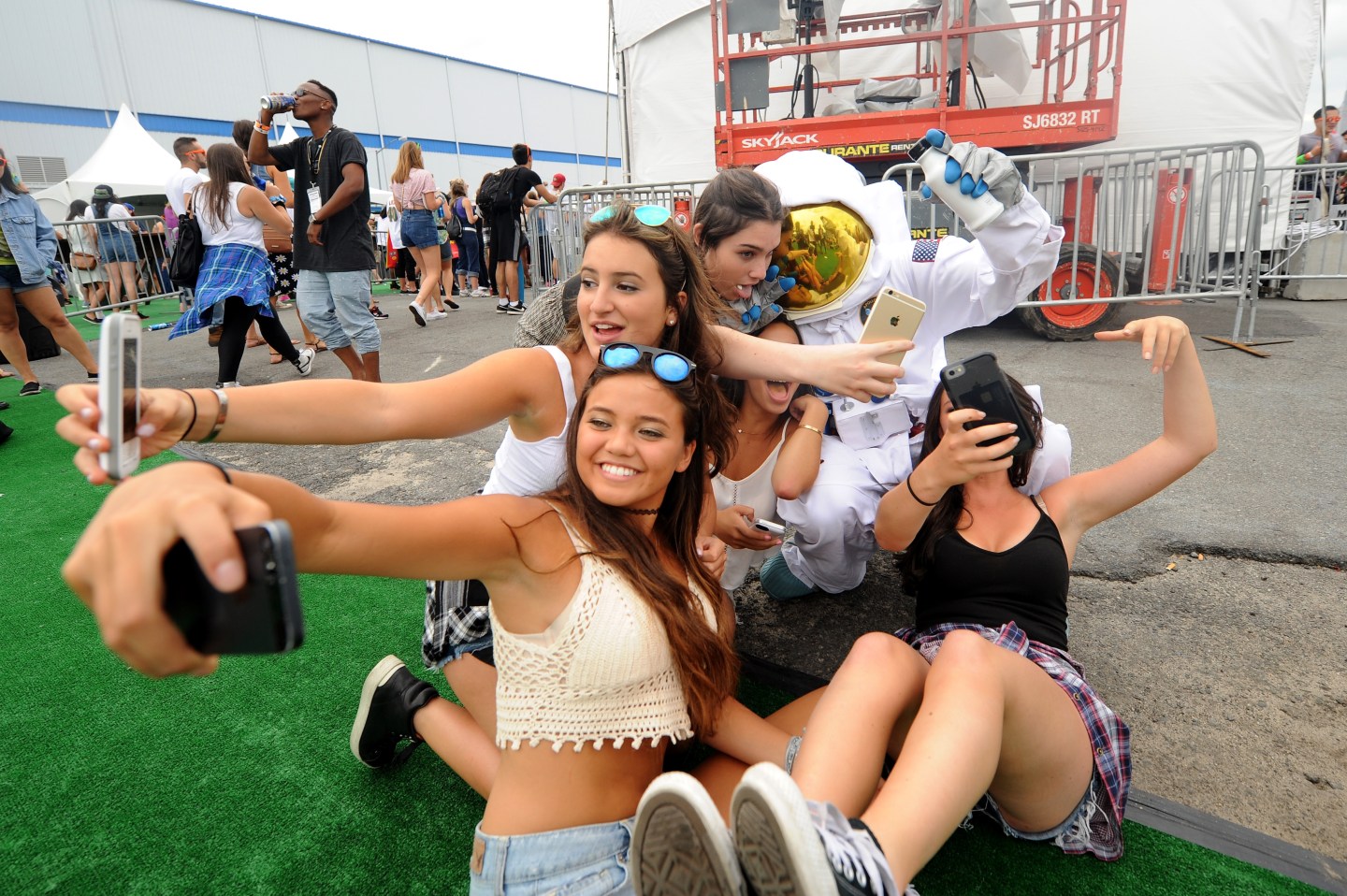 I’m sick of people saying that the 20 and 30 something’s of today are the “Entitlement Generation.” Some people call us the “Me, Me, Me Generation.”

The common line of thought is that our generation wants more than we “deserve” and we’re not willing to work for it. We’re then compared to generations of the past as proof that we don’t have any grit or follow through.

But let’s all take a step back.

We were raised by the very same generations making these claims — and what did they teach us?

Go to school. It’ll always lead to a good job.

Pay your dues. Because everybody has to do it.

The problem with these lines of thought is that everybody who subscribes to them is at the middle or end of their career paths. They don’t have to start from scratch, so it’s very easy to look back critically and say, “Kids these days have no resolve.”

It’s important to work hard. I’m not claiming that hard work isn’t a huge factor in the journey to success. Unfortunately, it’s not just about working hard anymore. The process isn’t quite as linear as it used to be. You can work hard and still not have what you need to get by.

Paying your dues is an antiquated concept. You no longer have to go through “B” to get from “A” to “C.”

In 2016, it’s about working smart, and figuring out a way to make the system work for us. It’s not trying the same tired methods over and over again hoping that they’ll work.

We can’t go to school, get a bachelor’s degree and find a nice job to stay at for 40 years right out of college that allows us to buy a house and support a family.

Case in point: My aunt died a few months ago (bless her soul). She worked for GM in Detroit for years, but had been retired for decades and was still collecting a full pension until the very last day.

Meanwhile, Generation Y is on Craigslist looking for seasonal retail jobs that won’t pay us enough to keep the lights on even if we work more than 40 hours a week.

“Have you called to see if anyone is hiring?” your parents will ask.

We can’t depend on big companies to take care of us. We can’t expect to be given benefits or a pension. Hell, we can’t even expect our resumés to be read. It’s a different type of hustle now.

Instead of waiting in line for handouts, we have to create our own opportunities. We have to make our own jobs out of thin air. Think about how much creativity that takes. No generation of the past has had to create so many new industries just to get by. For example, seven years ago, there were no “social-media managers.” We made that up because we needed something to do!

That’s why this generation has brought the most explosive growth in tech history. We’re busy trying to figure out how we can make something out of nothing.

Are Millennials Wreaking Havoc on Employers? Or Vice Versa?

Sometimes, this is frustrating. You might see some of us move back in with our parents and you might hear some of us bitching about not wanting to work a nine to five.

So stop calling us entitled. I’d like to see you do what we do in today’s world.