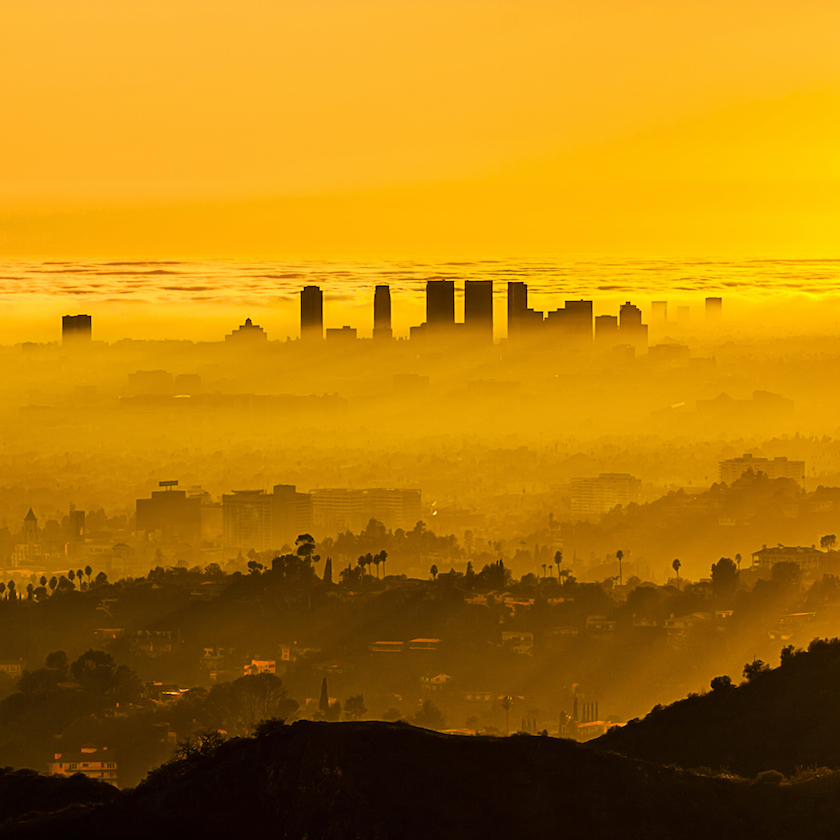 A chilly start to 2015 kept the U.S. from experiencing its hottest year on record last year, even as the globe at large saw record heat.

The report, from the National Oceanic and Atmospheric Administration (NOAA), shows the temperature averaged 54.4°F (30.2°C) nearly 2.5°F (1.4°C) above the average 20th century temperature as the states experienced back-to-back months of historic warmth. The U.S. experienced the warmest December on record by a significant margin last year. The average temperature in December of 38.6°F was 6.0°F above the 20th century average for that month and more than 1°F higher than the previous record set in 1939.

Read More: Why We’ll Keep Having Weird Weather in 2016

The country also experienced ten climate related natural disasters that cost more than $1 billion each, according to the report. The ongoing California drought, flooding in the Carolinas in October and severe winter weather in the Northeast in February rank among those disasters.

Both El Niño and climate change contributed to the temperate year, scientists say. El Niño, a global climate phenomenon, occurs when temperatures rise in the equatorial Pacific causing drought in parts of Southeast Asia and Africa and increasing precipitation in places like California. Past occurrences of El Niño have driven temperatures to record levels.

Short-term temperature spikes driven by El Niño occur in the context of longer-term temperature rise thanks to climate change induced by greenhouse gas emissions. Research has shown a 1.53°F (0.85°C) rise in temperatures between 1880 and 2012. Countries committed last month in Paris to take measures aimed at capping total global temperature rise at 3.6°F (2°C), but many scientists remain skeptical that they will be able to achieve that goal. Globally, this year is expected to be the hottest yet following years of record warmth.

The relationship between climate change and El Niño might be compared to climbing a flight of stairs, says NOAA’s Deke Ardnt. “Over time you get higher and higher,” Ardnt told The Guardian. “El Niño is like standing on your tippy toes when you’re on one of those stairs. Both of those together work to create the warmest temperature on record.”