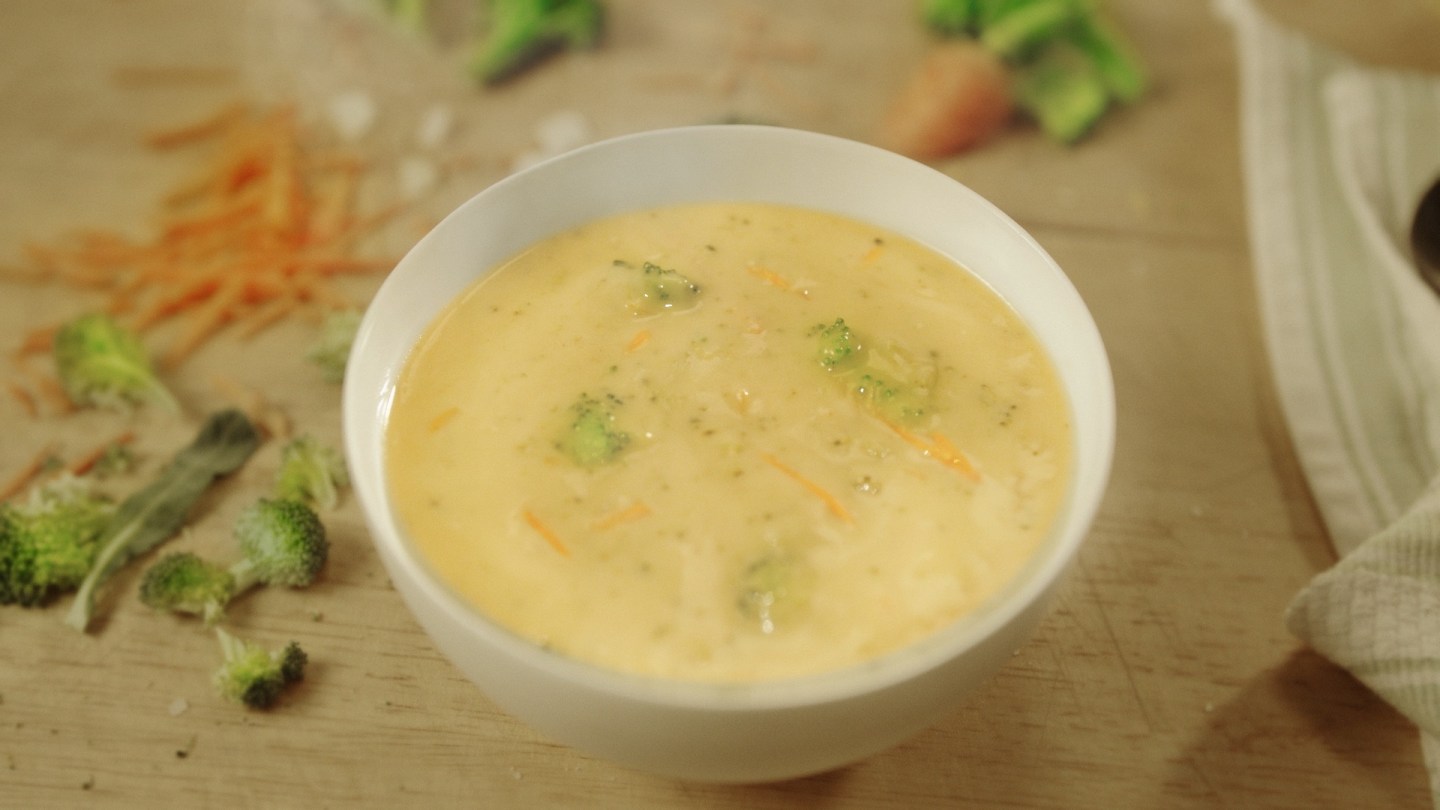 Restaurants used to advertise based on what was in their food—Four different kinds of cheeses! Extra meat!

But the strategy du jour is marketing what’s not on your menu, say artificial colors or sweeteners. Call it “free-from” advertising.

You can now add Panera Bread’s soups to the list. The restaurant chain will announce on Wednesday morning that its soups won’t carry ingredients from its “No No List” of artificial colors, flavors, sweeteners, and preservatives that it announced in May.

Panera’s (PNRA) transition with its soups is the latest step from the St. Louis-based company as it moves toward a menu comprised of “clean ingredients.” The restaurant chain’s changes are also part of a larger food movement that’s responding to consumers’ shifting preferences away from processed to fresh goods.

Panera serves 200 million servings of soup a year, and the menu item accounts for about 25% of the company’s sales. The chain reformulated its salad dressings in May and will take on sandwiches next.

Panera’s shift to “clean” has not been easy. The company’s top-selling broccoli cheddar soup, which makes up about a third of its soup sales, was revised some 60 times. The broccoli cheddar no longer contains sodium phosphate (a preservative), hydrolyzed corn and soy protein, autolyzed yeast extract, and bleach wheat flour. Panera also reformulated the Dijon mustard that’s used as an ingredient in the soup because it contained a “hidden” preservative.

“There are always some technical challenges,” Kish says. “We really struggled with finding the right cheese that would be free of sodium phosphate.”

In addition to its “No No List,” Panera has been reviewing and changing other food policies, including its animal welfare standards. In November, the company touted the addition of plant-based proteins to its menu as its diners look for healthier and environmentally friendlier alternatives to meat.