Why These Baseball Stars Are Suing Al Jazeera 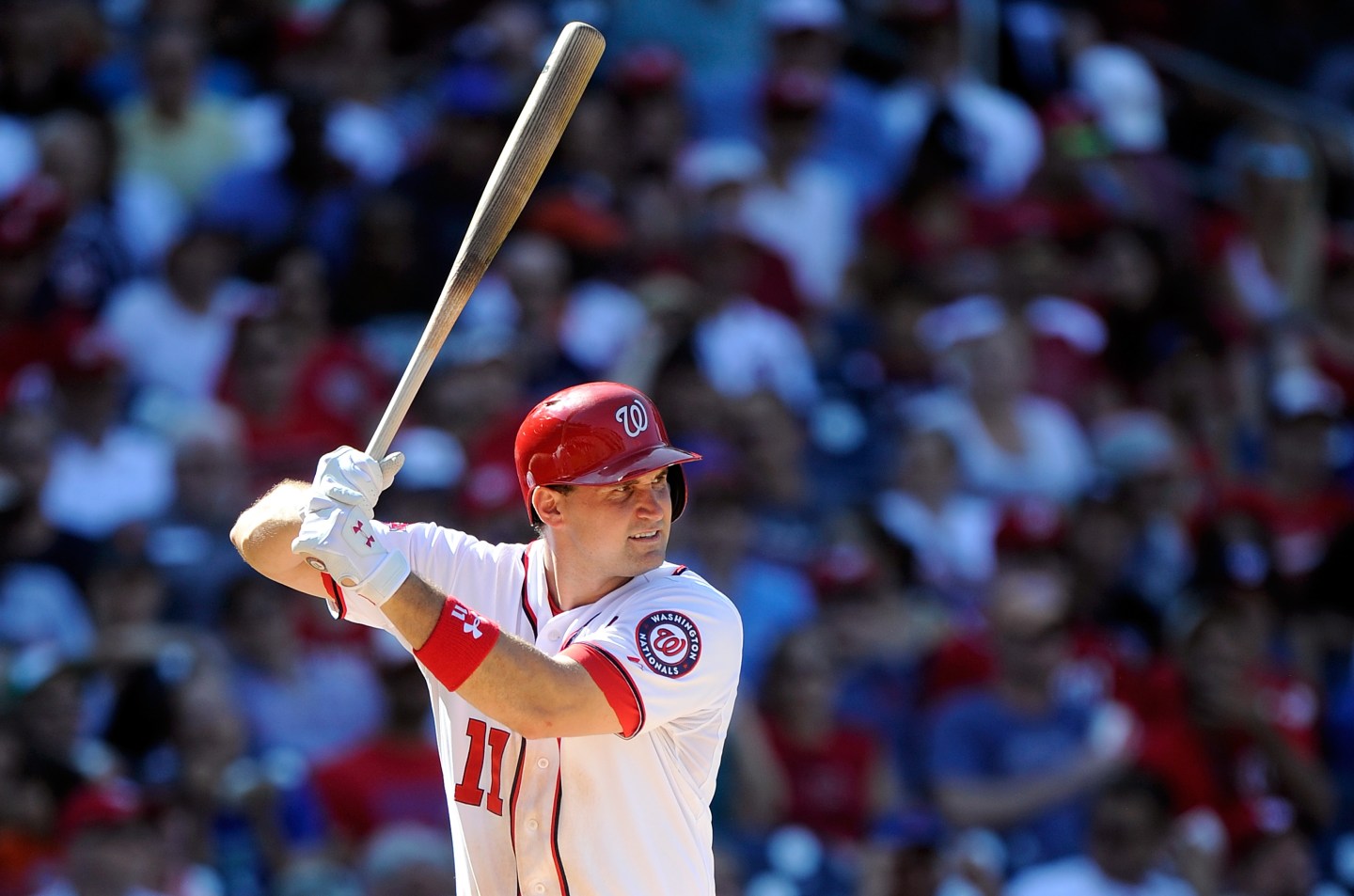 The two MLB players were subjects of a documentary produced by the publication called “The Dark Side: The Secret World of Sports Doping,” which investigated the business of performance-enhancing drugs. The report named the two men, among various other athletes, as having received shipments of Delta-2 hormone supplements.

The defendants are Al Jazeera America, reporter Deborah Davies, and British hurdler Liam Collins who went undercover for the story, according to ESPN. The lawsuit puts the documentary’s financial impact on the athletes in the millions.

The report was based on secret recordings by pharmacist Charles Sly, who unknowingly told Al Jazeera that he had known Zimmerman for six years. At the time, he said the baseball player, as well as other athletes, had received shipments from him during his time at the Guyer Institute. Sly has since recanted his statements, calling them “absolutely false and incorrect.”

Zimmerman’s lawsuit calls Sly’s assertions in the report “categorically untrue.” It denies that Zimmerman had taken a “performance-enhancing substance banned by the MLB” and states that he hasn’t known Sly for six years. His attorney claims that the “defendants knew full well that their ‘source’ had recanted his scandalous and untrue allegations,” and accuses them of abandoning their journalistic responsibilities and publishing the story anyway “to stir scandal and increase Al Jazeera’s low ratings, no matter the cost to Mr. Zimmerman.”

The lawsuits request that all “questionable material” regarding the two men be removed.

The report also named Denver Broncos quarterback Peyton Manning, who called the allegations against him “a freaking joke.” He told ESPN that he hasn’t decided to file a lawsuit, saying, “I don’t want to deal with that until after the season.”

After the report aired on Dec. 28, Davies told MSNBC that she stands by her story and her source.