This Startup Wants to Kill Off the Center of the Supermarket 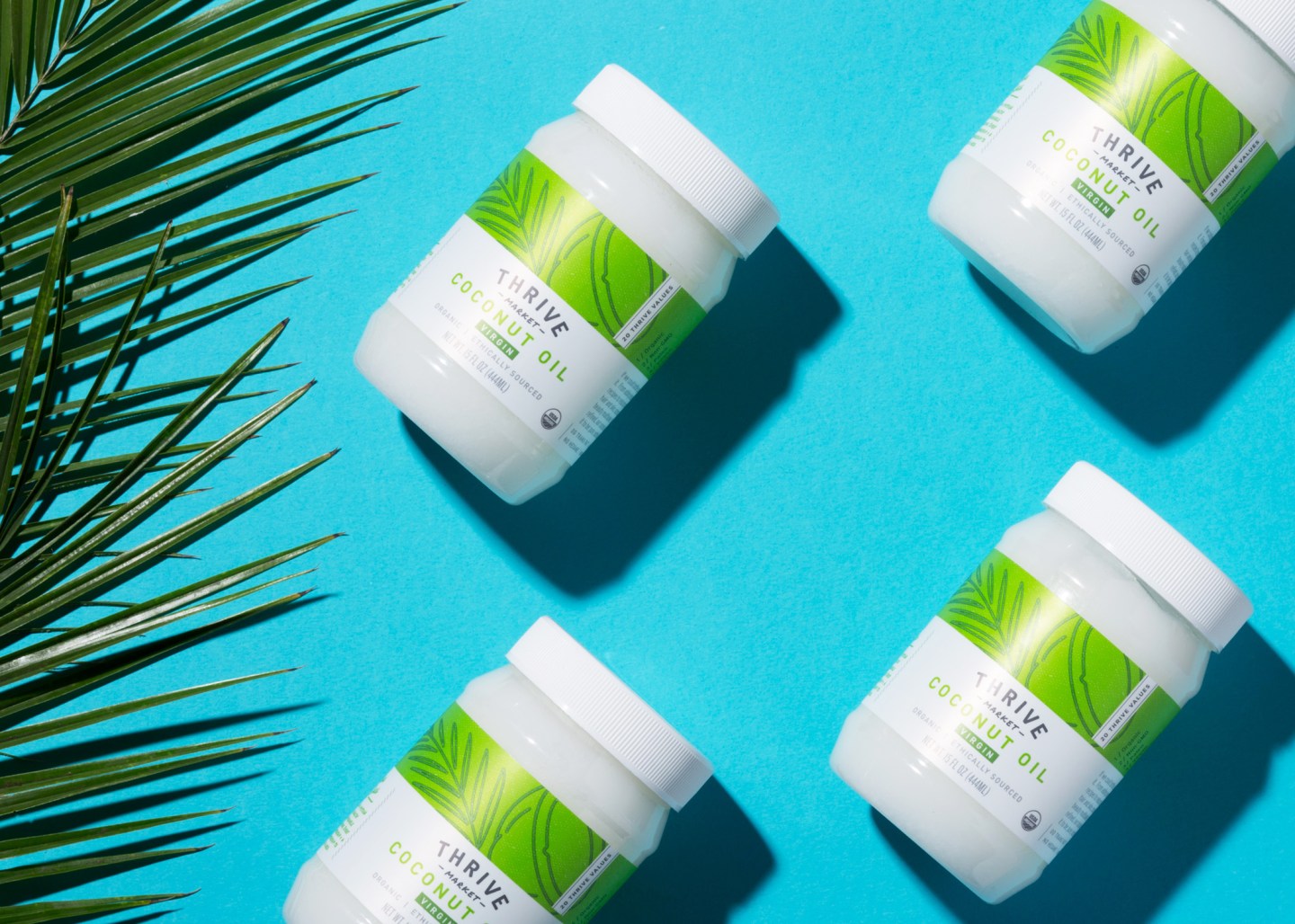 A new brand is poised to enter the organic and natural food world, but this one won’t grace the shelves of the likes of Whole Foods (WFM)—the mecca for the non-GMO, the gluten-free, and the Paleo.

The new entrant is the private label from Thrive Market, the online natural and organic retailer, which will sell its eponymous brand only on its site.

The entry into private label is the latest step for Thrive as it attempts to offer natural and organic goods at the price of the conventional non-organic equivalent. “If we can’t do that with a third-party brand, we’ll do it with private label,” Green says.

Thrive prices products to only cover the company’s costs to fulfill and ship, instead making the bulk of its money through a subscription model. The company charges a $60 membership fee, pegged to the cost of a Costco membership. “It’s Whole Foods-type products at Costco-like prices,” Green adds.

Green says that Thrive will develop private label in categories where there is not enough margin to cover its cost. That can happen when brands don’t have enough margin themselves to offer Thrive the pricing to match conventional products, goods are heavier and costly to ship, or the product is commoditized and therefore already low margin.

As an example, take flour and cider vinegar, which the startup has been selling at a loss to date. Both are low margin and costly to ship because of their weight, but they’re also necessary to carry since they’re staples. Green says both items are at the top of the company’s list to private label.

Thrive, with about 150,000 members and about 20,000 new paying members a month, is approaching a $100 million run rate after launching the site at the end of 2014. “We can’t scale the infrastructure fast enough to service the demand,” Green says. Every order over $50 receives free shipping, with 90% of the company’s orders hitting that threshold.

With what Green calls a “hyper-curated catalogue,” the Thrive model also has a little bit of Trader Joe’s thrown in, too. Thrive picks the top three or four brands (think Seventh Generation and Justin’s) in a product category rather than offering 40 choices. As a result, it carries 4,000 SKUs versus some 30,000 to 40,000 for a typical grocery store. Green notes that Thrive is now one of the top-five sales channels for most the brands it carries.

There’s no shortage of startups vying for share of stomach in the food delivery space. But while most of the competition focuses on delivering fresh goods, Thrive sells only non-perishables. Those products that makes up the center of the grocery store that go in the cupboard or medicine cabinet make up about half of a typical grocery bill, Green notes.

“It’s where no one else wants to play,” Green says. “Fresh food is a blood bath right now. We said, let’s look at the part of the grocery that really shouldn’t be in the grocery store.”

Focusing on non-perishables, he explains, simplifies the supply chain because they can be shipped anywhere in the country through an existing service like FedEx or UPS. They also don’t spoil.

One key reason the competition has stayed away from packaged goods? Consumers have shifted their dollars away from them. Shoppers have been increasingly eschewing processed food for fresh goods, which they perceive as healthier. (For more on this trend, see “The War on Big Food.”

But Green contends that there will always be packaged goods. They’ll just take a different form. “The dry goods are going to look less processed food and more like natural foods,” he says, pointing to mixed nuts as an example. “The backlash is toward more chemically laden, scientifically produced mass-agro business consumer packaged goods” that are behind the obesity epidemic, he says.

Packaged goods might not disappear, but Green predicts that in 10 years time they’ll have evaporated from the center of the grocery store in the same way consumers now buy their books online rather than in brick and mortar stores.

“There’s no reason you’re going to buy a bag of granola there,” he says. “Amazon is going to sell a lot of the products. For us, the differentiator is the focus on health and wellness vertical, and that this is a lifestyle category.”

Green points out that the natural and organic category is growing six times as fast as the U.S. economy but is less than 5% of the total consumer packaged goods market. “There will be a multi-tens-of-billion dollar e-commerce player in natural and organic consumer packaged goods in the next five years,” Green says. “It’s just a question of whom. We have a two-year head start.”